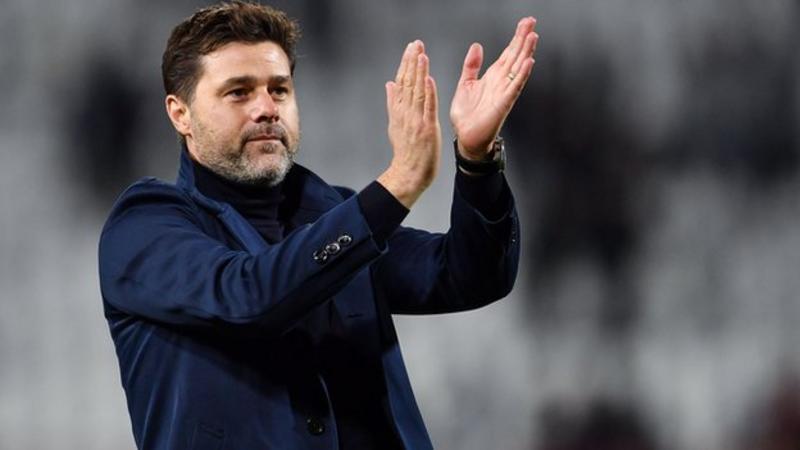 Mauricio Pochettino is willing to look outside the Premier League’s top six for his next managerial job.

Pochettino has not worked since he was sacked by Tottenham in November 2019.

The 48-year-old has been heavily linked with Newcastle, providing their proposed Saudi Arabia-backed takeover goes through.

And the Argentine has made it clear the project placed in front of him is more important than the club’s status in determining his next move.

“Yes I would (consider anything),” he said.

“Which clubs are the ‘top six’? It changes. Today Tottenham and Arsenal are not in the top six.

“You need to respect all the clubs because they are working so hard. They are all spending and investing money and have a new strategy every season to try and be in the top six, the top eight or the top four.

“Today you cannot underestimate any club. They all have the capacity to find a way to be competitive.

“The main thing is to be happy and be able to put our ideas into practice.”

Southampton were three points above the relegation zone when Pochettino joined them in January 2013. Tottenham had just finished sixth when he replaced Tim Sherwood as manager 18 months later.

In five-and-a-half years, he transformed Spurs and led them to the Champions League final last season. He steered the club to four successive top four finishes for the first time in almost 50 years, although he was sacked by chairman Daniel Levy and replaced by Jose Mourinho after failing to win a trophy and with the club 14th in the Premier League.

“Football is not about budgets and money,” he said.

“Of course, they help, but for me it is about sticking with the human capital. After that, everything is possible and you can deal with anything.

“When you put your objectives down and you start to work for them, you need to be creative and clever in the way you are going to design it. Sometimes, you need to play the same game with different cards.”

Pochettino’s desire to get back into the game has grown during his absence.

He spoke to Levy last weekend as his ‘gardening leave’ came to an end, meaning he can now accept other offers. He wishes his old club – and Mourinho well – and even met his old north London rival, former Arsenal manager Unai Emery for a coffee, where they reflected on their shared experience of being sacked in mid-season.

But for the last two months, Pochettino has remained at home in London, grounded like most of the population by Covid-19, which has affected football so badly and cost the game billions of pounds in lost revenue.

“Everyone can see the impact it is having on the economy and everyone in football is going to be affected,” he said.

“Companies, like football, that provide entertainment are really suffering.

“It changes the mentality in everyone. I was very scared at the beginning. Health is the most important thing. Our responsibility is to understand the situation and have solidarity because we all participate in this business.

“That is why it is good Germany starts to play although, of course, every country has a different reality.”

Tags: is, Mauricio, Pochettino, willing
You may also like
Recent Posts