The fan, called Shaun, said he got the refund after discovering he had been in the wrong council tax band for 28 years and paying more than he was supposed to. 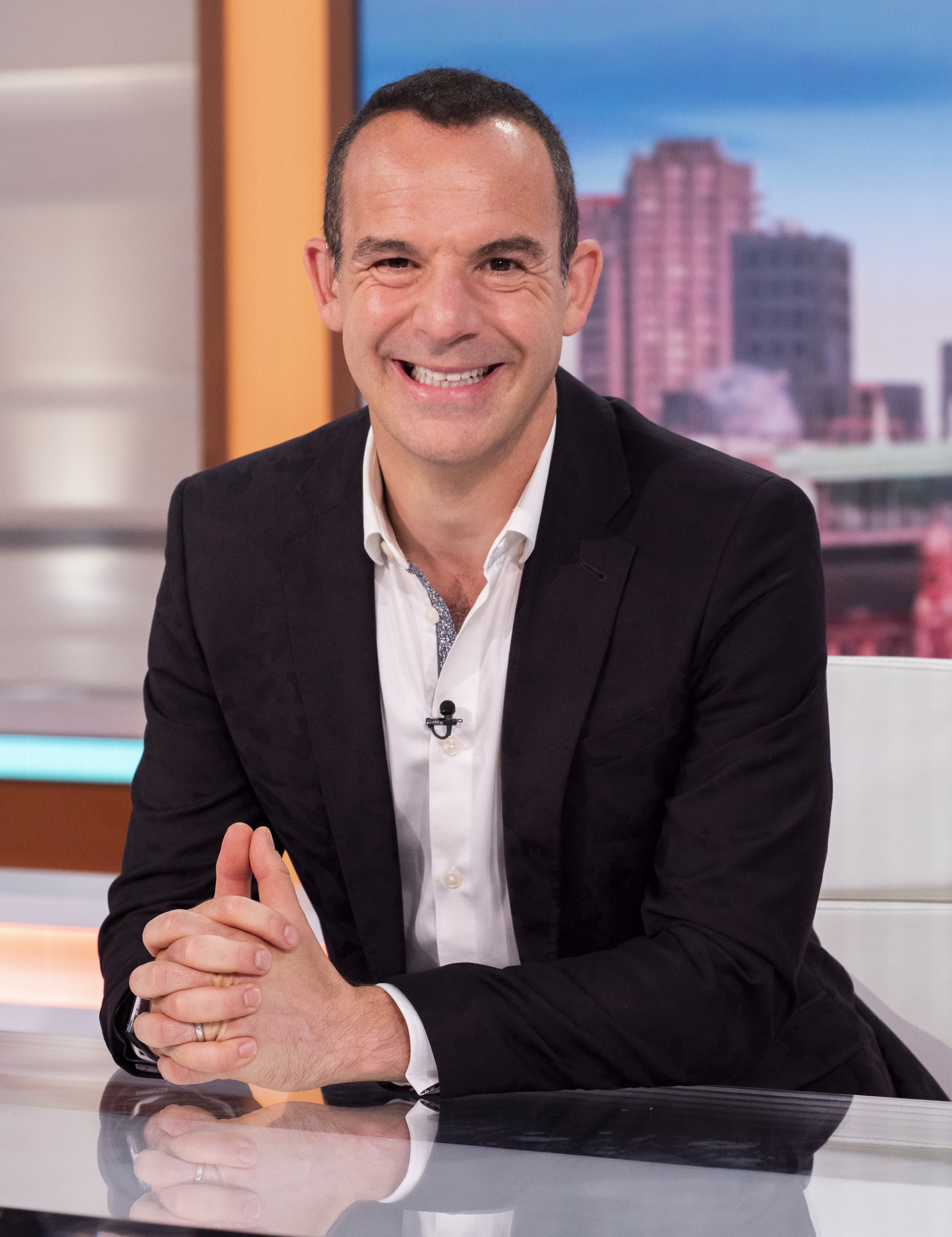 Council tax bands are based on how much your property was worth on April 1, 1991 for England and Scotland, and April 1, 2003 for Wales.

These bands determine how much you’ll pay in tax.

Shaun, who was featured in this week’s MoneySavingExpert newsletter, said he checked his council tax band after reading Martin’s advice, and two months later received his big refund.

He also doesn't have to pay a penny on his council tax bill until next year, after which his bill will be £350 less a year.

MoneySavingExpert money editor Johanna Noble said: "It’s important to check whether you're inadvertently overpaying council tax – be that because you're in the wrong band or simply not claiming a legitimate discount.

"Thousands have tried and succeeded, and payouts of £1,000s are commonplace.

"But a word of warning – you can't just ask for your band to be lowered – only for a 'reassessment', which means it could go up or down. So make sure you're confident you've got a strong case before pressing ahead."

Shaun isn’t the only one who’s won back big cash after overpaying on council tax.

The Sun revealed that retired postman Eddie Curtis received £3,500 in overpayments for his daughter and her elderly neighbour by challenging their tax bands.

How can I check my council tax band?

As many as 400,000 homes are potentially in the wrong council tax band, Martin says – here's how to check if you're one of them.

It's worth noting that challenging your council tax is not a sure-fire way to reduce your bills.

You'll also need to do your research first as it could result in you, and your neighbours, paying more if you're bumped up to a higher band instead.

The first step is to check what council tax band your neighbours are on, based on houses that are similar in size and value.

This information is available online and is free to check, so you don't need to ask your neighbours in person.

Use the Gov.uk website to do this for houses in England, or the Scottish Assessors Association for properties in Scotland.

If you find you're on a higher council tax band compared to your neighbours, you may be able to successful make a challenge.

But before you do, another crucial check is to see how much your property was worth in 1991, as this is when council tax was launched by the government.

MoneySavingExpert has a free calculator tool to help you do this.

If you want to go ahead with a challenge, you can contact the Valuation Office Agency (VOA) in England and Wales or the Scottish Assessors Association (SAA) in Scotland.

How else can I lower my council tax bill?

There are a number of other ways you can lower your council tax bill.

You can get 50% off if you live with “disregarded people” – which means someone who does not have to pay council tax.

A live-in carer and someone who is severely mentally impaired fall under this category.

You can check out Citizens Advice for a full list on who qualifies.

If you live in an all-student household, or if you have a severe mental impairment and live alone or with a student, you can get 100% off your council tax.

A full reduction is also possible in households where someone under 18 is living with someone who is severely mentally impaired.

If you receive certain benefits, you could be eligible for a 100% discount on your council tax bill, although you should check in with your council to see what help they can offer.

If you have a second or a holiday home, you could also get 50% off your council tax bill.