Home
Lifestyle
Marc Jacobs on his plastic surgery: No shame in being vain

Marc Jacobs gets a facelift

From Gaga to Cardi: Designer Christian Cowan on his greatest celebrity hits

Marc Jacobs is opening up about his facelift … and lifting the mood with his candor.

The 58-year-old designer, who was recently praised for documenting his plastic surgery recovery on Instagram, told Vogue that transparency is simply second nature to him.

“I’ve got some scars around my ears, and my face is swollen, and I have a bruised neck, but I’m still posting on Instagram,” said Jacobs, who recently shared a selfie of his face wrapped in bandages before posing in a hyperbaric chamber.

The fashion mogul is no stranger to cosmetic procedures: He started getting work done “many years ago” with Botox and thread lifts, staying open and honest through every nip and tuck.

“Like, once when I went to an event with a baseball cap, and people asked me, ‘Why are you wearing a baseball cap?’” he recounted. “And I said, ‘Well, I just had a hair transplant.’ People were amused and amazed that I answered.” 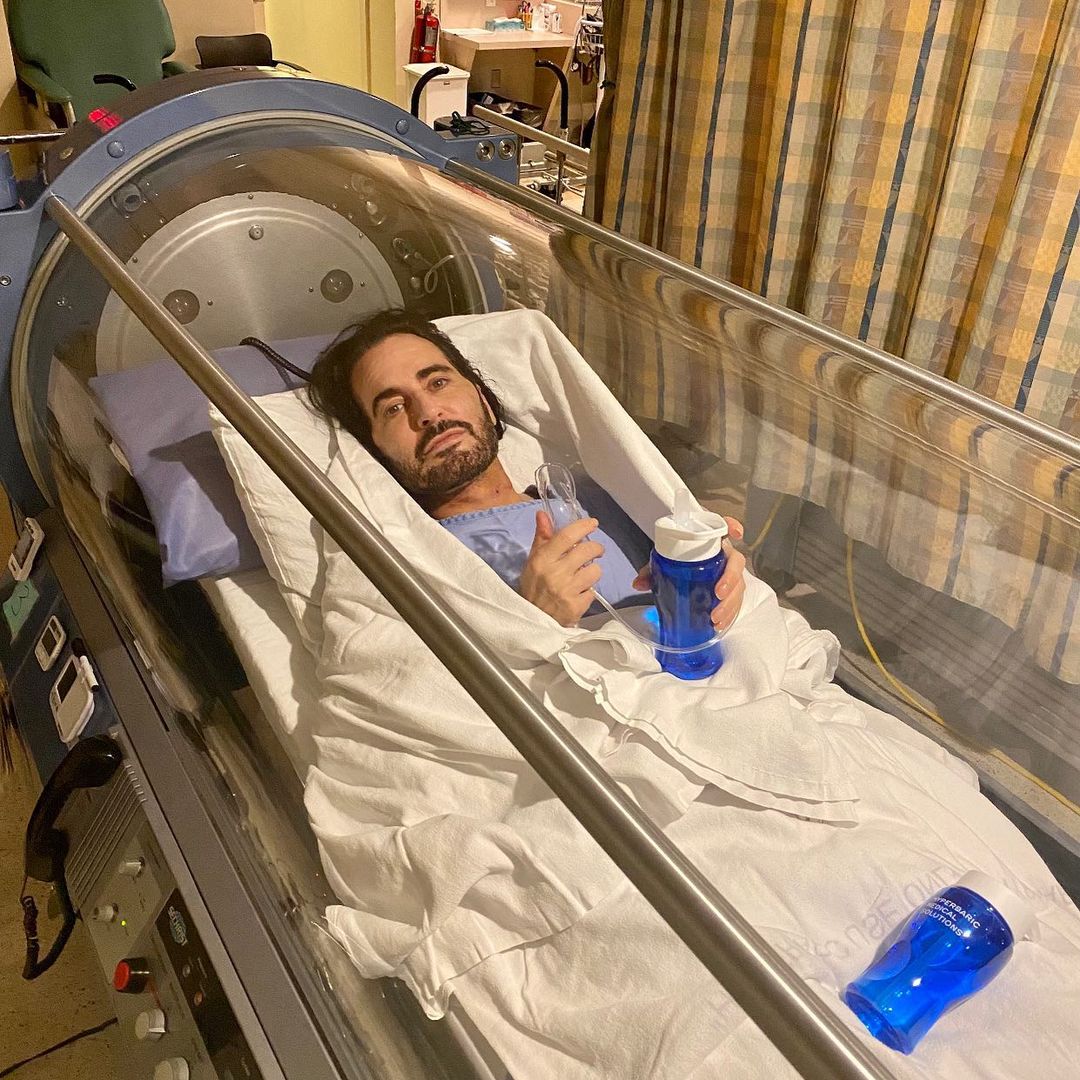 Now on day 12 of his facelift recovery, the star is continuing to share his results – often accompanied by humorous hashtags including “#cruisingnotbruising” and “#heckofaneck.”

And although he calls his candor just “doing what I normally do,” Jacobs is aware that his willingness to speak up stands out.

“It seems so crazy when an actor or public figure denies that they’ve done something,” he said. “And they say like, ‘Oh, it’s olive oil, I bathe in seltzer.’ It’s like, come on. Like all those things might be true, but they’re not why your neck is tight.” 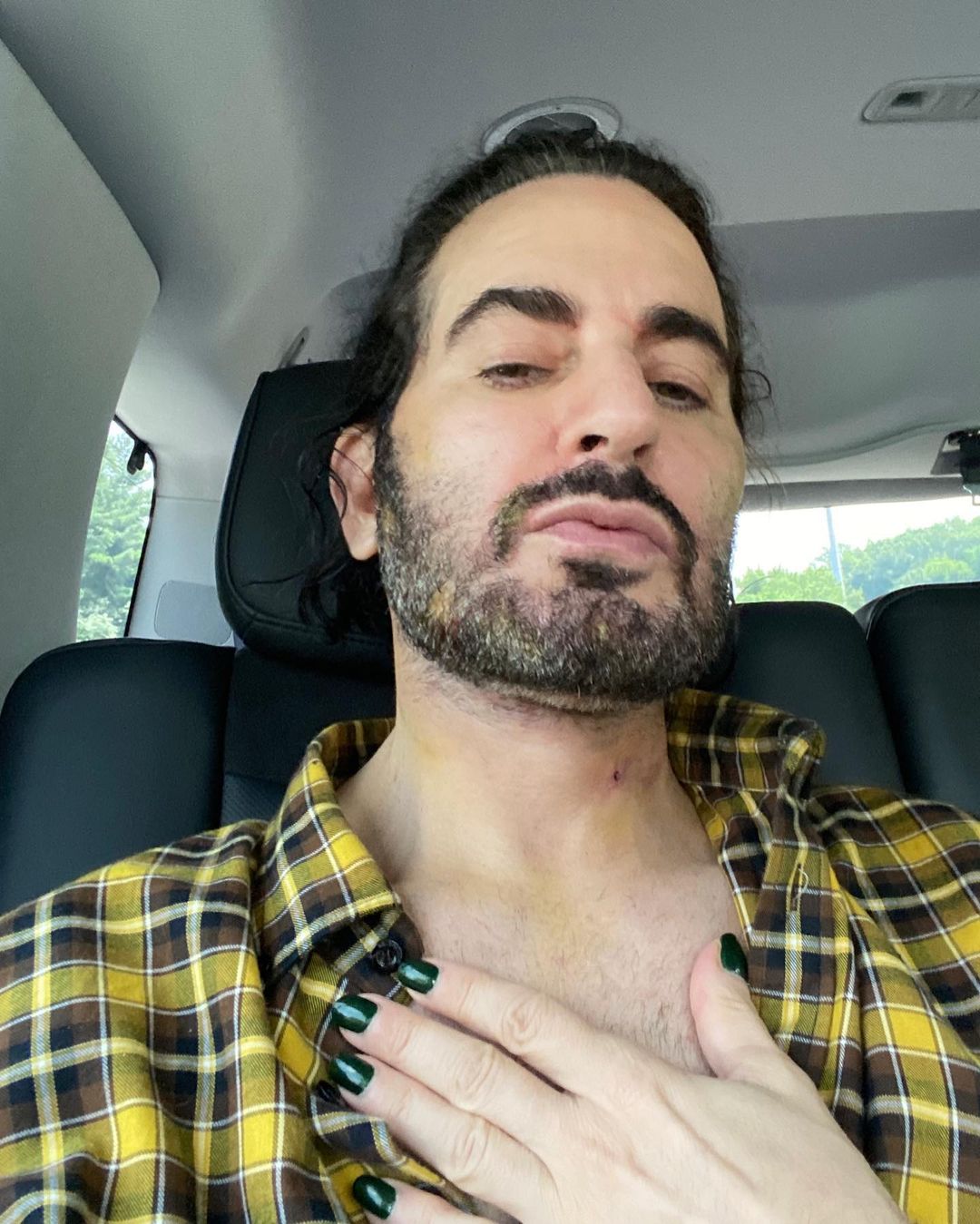 Following his series of post-surgery selfies, Jacobs has received an outpouring of supportive comments, with many thanking him for his openness.

“I think you just need to start a conversation, and then maybe that will have a resounding echo that helps people feel less ashamed,” he said. “I just don’t think there’s shame in being vain.”

And while the fashion fixture is “very happy” with the results of his recovery so far, he added, “I don’t think I look bad for 58 years old. I didn’t feel like I had to do this.”

Instead, he likens the facelift to other forms of “self-care,” hoping to reduce the stigma surrounding cosmetic procedures.

Tags: His, Jacobs, Marc, on, Plastic, sur
You may also like
Recent Posts