VICTOR LINDELOF has finally got some good news for Manchester United fans after his horrendous December.

The Sweden captain, 27, was fitted with a heart monitor after clutching his chest and complaining of discomfort during the win over Norwich. 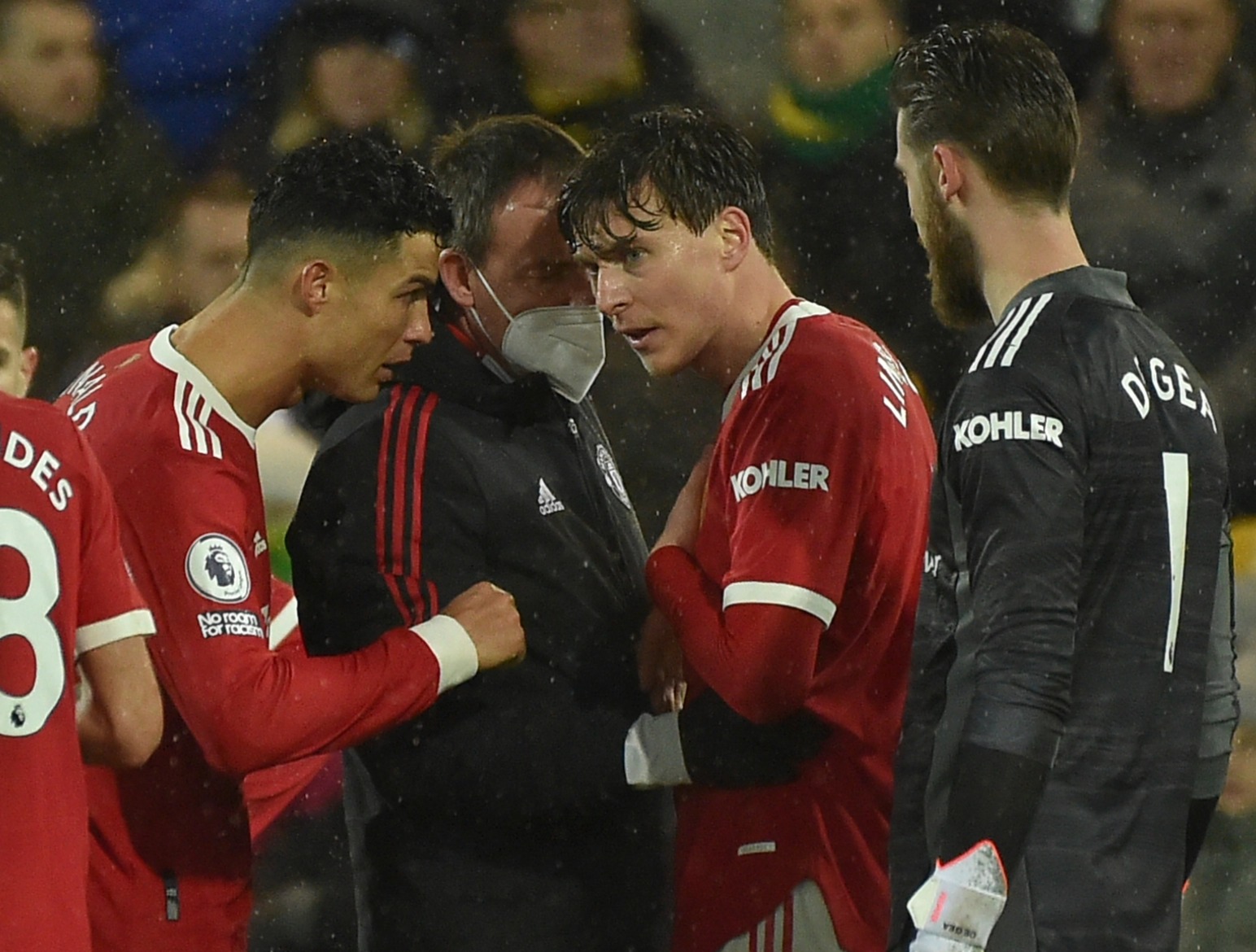 Lindelof returned to United training but was then quickly struck down by coronavirus.

Prior to his Covid isolation, the defender and wife Maja spent time in hospital after youngest son Francis contracted viral meningitis.

And with Lindelof now stuck at home recovering from his bout of Covid, he has checked in with supporters to reveal he hopes to be 'back soon'.

In a short video message on Instagram, Lindelof said: "I just want to check in real quick and say thank you for all your messages in the past couple of weeks.

"I really appreciate it, so thank you so much for that.

"At the moment, I'm just home, I feel fine and hopefully I can be back with the guys soon.

RETURN OF THE KING

THEY TOOT… THEY SCORE

Lindelof will miss United's game against Burnley on Thursday evening.

Raphael Varane and Harry Maguire will likely start, with Eric Bailly in the squad ahead of his participation in the Africa Cup of Nations with Ivory Coast.

Lindelof has been a crucial cog in the United machine this season, featuring 18 times in all competitions – deputising for Varane during his injury lay-off.

Meanwhile, Paul Pogba has given fans a cryptic update of his own on Instagram with his future up in the air and return date from injury still unclear.