JACK GREALISH has apologised and was "deeply embarrassed" after going against government advice during the coronavirus pandemic by going to a friend’s house.

West Midlands Police later confirmed that they were looking at an incident where a Range Rover, thought to be Grealish’s, had crashed into two parked cars in the street, causing minor damage. 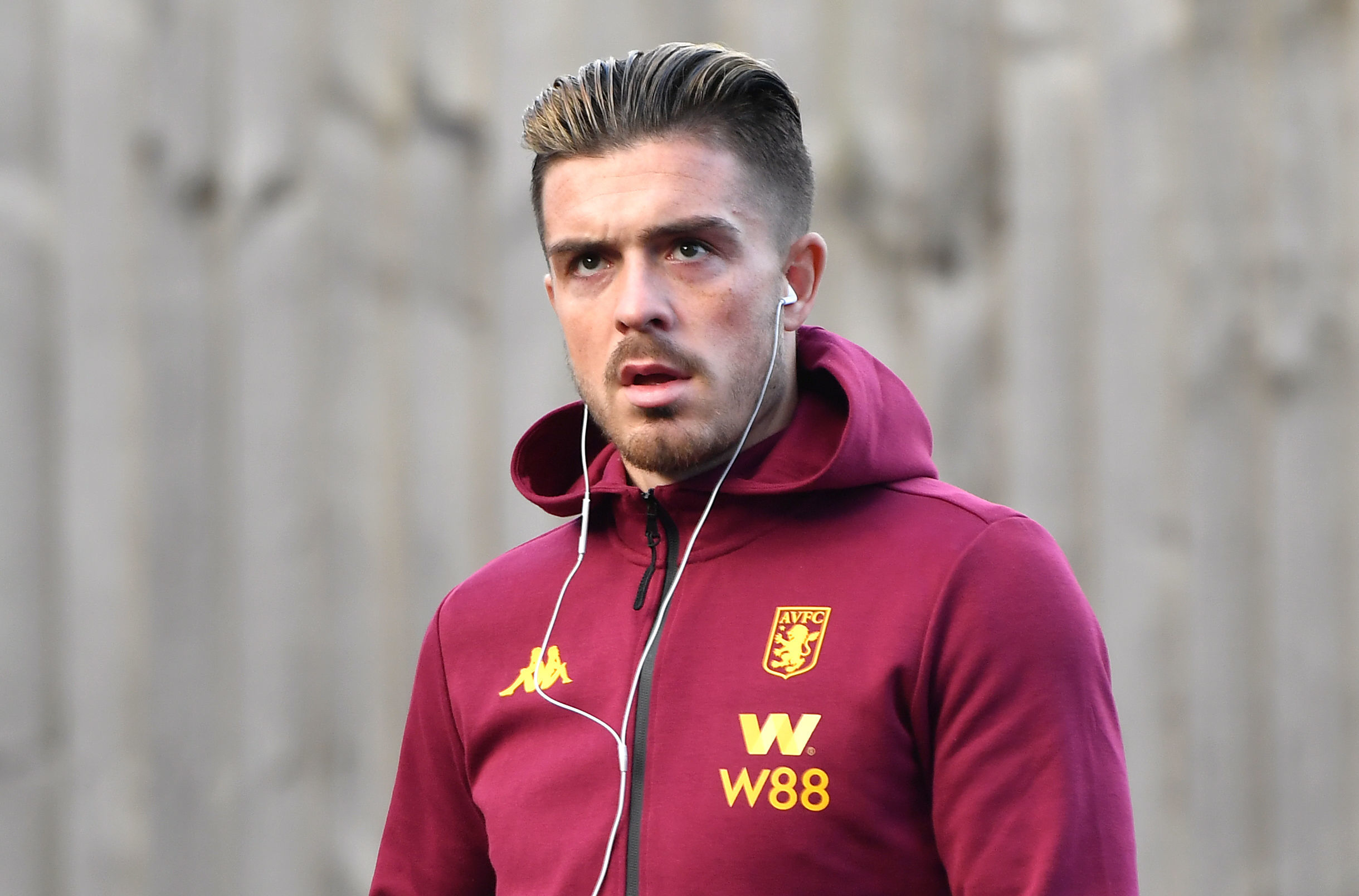 Reports beforehand suggested the Aston Villa midfielder was close to agreeing a move to Manchester United.

But will this latest stunt make Ole Gunnar Solskjaer and the powers that be at United have second thoughts?

Grealish has the ability to play in a couple of midfield positions either centrally or “floating” between the lines.

It’s his ability to take the ball forward and commit the opposition that will appeal to interested clubs though, not to mention his capability to score goals of varying types, in and outside the penalty area.

The homegrown academy product has performed in a struggling Villa side this season, and before the coronavirus pandemic was strongly tipped to be part of Gareth Southgate’s England squad.

A mistake he has made, but he was also prepared to front it out, by taking responsibility and recording an apology pretty much straight away.

A harsher punishment may yet arrive but footballers are human too. This we shouldn’t forget.

But then, Solskjaer has spoken openly about his desire to create the "right" culture at the club and has already moved several players on that he thinks don’t fit the mould on and off the pitch.

The question any potential buyer must ask is: Will this be an isolated incident and, if it isn’t, will his performance on the pitch outweigh any issues off it?

Perhaps a move away from the Midlands is what the player needs, to challenge himself in a new environment, alongside new faces, at a new club.

Providing of course that the same distractions don’t travel with him.

Although having not made a senior England appearance yet, Grealish is a class act and has shown in his first season in the Premier League that he’s capable of matching some of the finest midfielders in the league.

The fact that international football has been placed to one side and delayed his inevitable senior debut may work in a potential buyer's favour when they gather around the negotiating table to discuss a transfer fee.

Solskjaer played with several controversial characters during his time at United, and he might think that he can guide the midfielder towards a brighter club future at United and with England.