MANCHESTER UNITED will fight Real Madrid for Erling Haaland with both teams reportedly willing to pay his £63million release clause.

The 19-year-old has been in scintillating form since his January switch to Borussia Dortmund and could be on the move again in the summer. 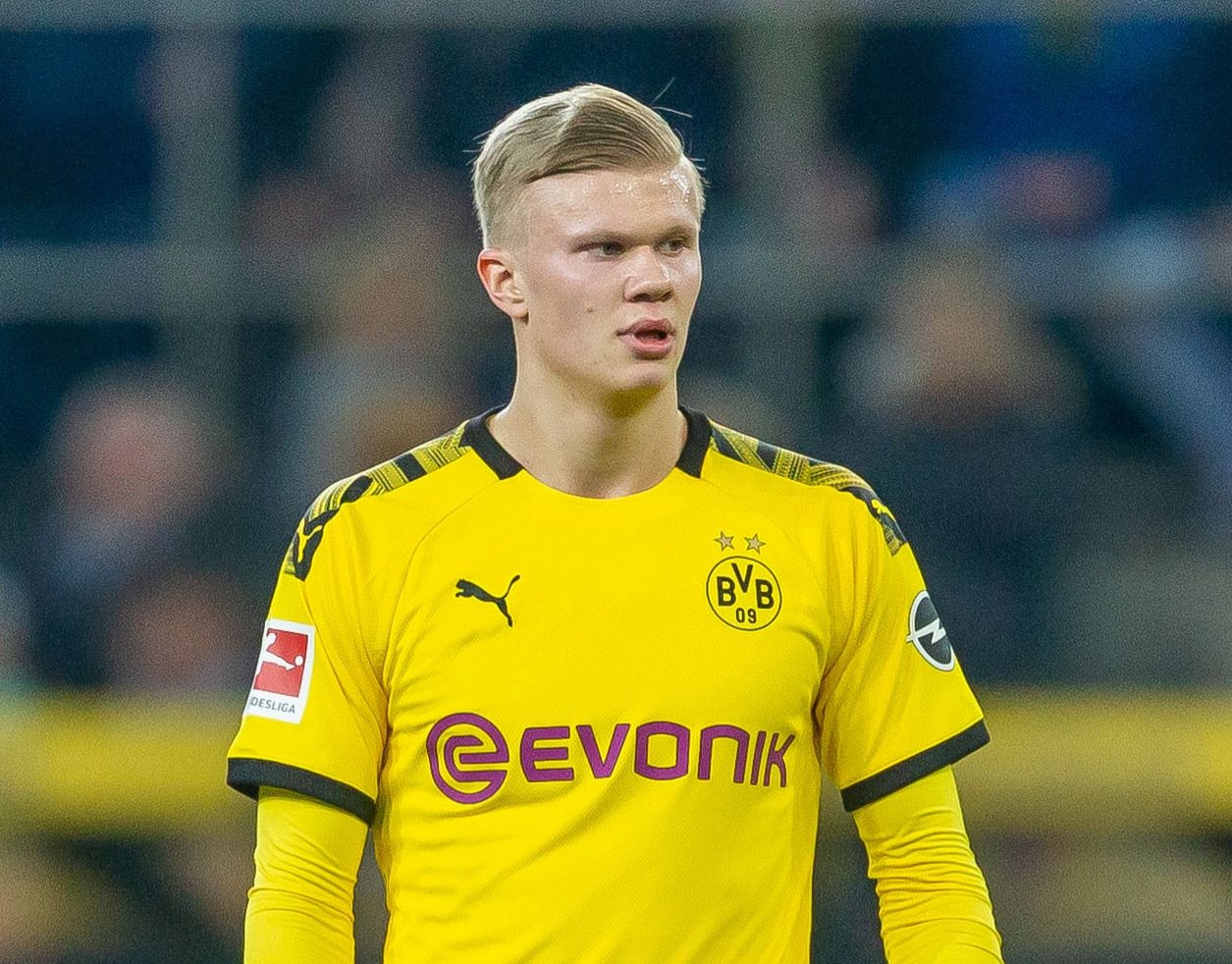 Dortmund expect to keep hold of Haaland for at least another season.

But having agreed to a reported £63m release clause, the Norwegian – who has bagged 12 goals in his first 11 Borussia games – could leave after just half a season.

Spanish reports suggest Real will act in the summer and United would move for Haaland as soon as he decides to leave Dortmund, according to ESPN.