MANCHESTER CITY have paid tribute to "lifelong" fan Eddie Large after he passed away, aged 78.

The much-loved comedian, known for double act with Syd Little, died after contracting coronavirus while in hospital. 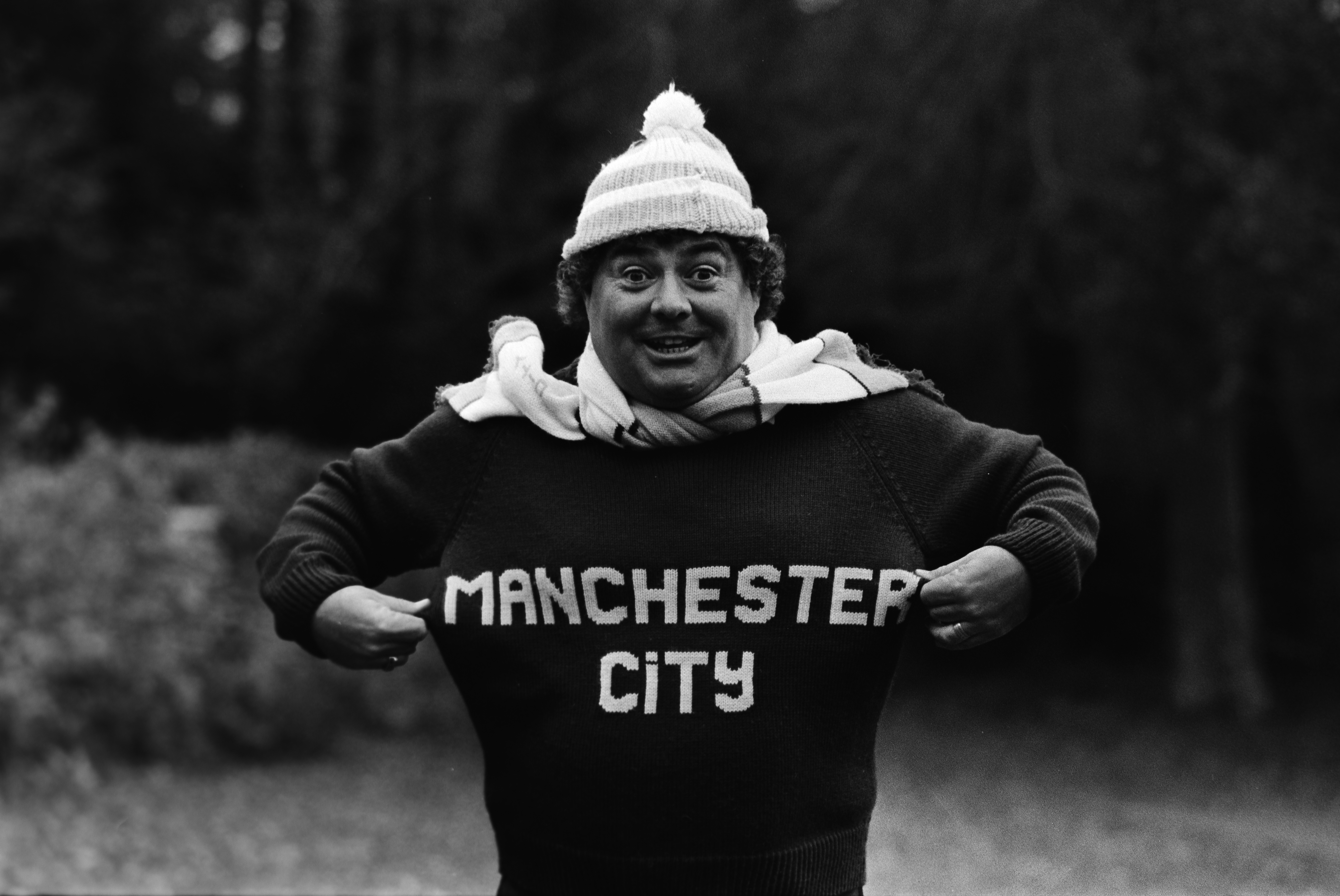 City tweeted: "Everyone at Manchester City is sad to hear that lifelong City fan and celebrity Eddie Large has passed away aged 78.

"Our thoughts are with Eddie's friends and family at this difficult time."

Large became a huge fan of the Premier League giants after he moved to Manchester with his family, aged nine.

When John Bond took over as the club's manager in 1980, the comedian was invited to sit in the dugout.

In 1981, he said he almost knocked himself unconscious as he celebrated Paul Power's extra-time winner against Ipswich Town.

Large was described as the club's "lucky mascot" and was invited to sit on the bench during the 1-1 draw with Spurs at Wembley,

He had been suffering with heart failure before he contracted Covid-19 and died alone in hospital.

The popular comedian leaves behind his wife Patsy, three children and three grandchilren.

Sporting stars including Frank Bruno have also paid tribute to the TV star on Twitter.

Bruno tweeted: "RIP Eddie Large of Little & Large we spent loads of quality time together including pantomimes and TV appearances.

"Funny, funny man and great to work with."

Tags: City, Eddie, Man, pay, to, tribute
You may also like
Recent Posts