Lenny Hochstein: I just want to be divorced from ‘RHOM’ star Lisa

It’s only getting messier from here.

Lisa Hochstein slammed estranged husband Lenny Hochstein’s new girlfriend, Katharina Mazepa, on Tuesday for filing what she claims is a “ridiculous” restraining order against her.

“Regarding his girlfriend, I am working with my attorney on a legal response to her ridiculous allegations which everyone knows are untrue,” the “Real Housewives of Miami” star, 40, alleged to Page Six in a statement.

“What a waste of their time and money.”

Mazepa, 26, filed a restraining order against Lisa in July, claiming that the reality star has been harassing and bullying her since she started dating Lenny, according to People.

But Lisa tells us there’s no truth to Mazepa’s allegations, stating that she’s just trying to be a good mom and take care of her and the plastic surgeon’s two kids: Logan, 7, and Elle, 2.

“While Lenny spends his time and money on a European vacation I’m at home with our children,” she claims.

Meanwhile, Lenny, 56, told Page Six on Tuesday that Lisa was allegedly “abusing” their joint credit card to “buy things for herself” as he vacationed in Europe with Mazepa. 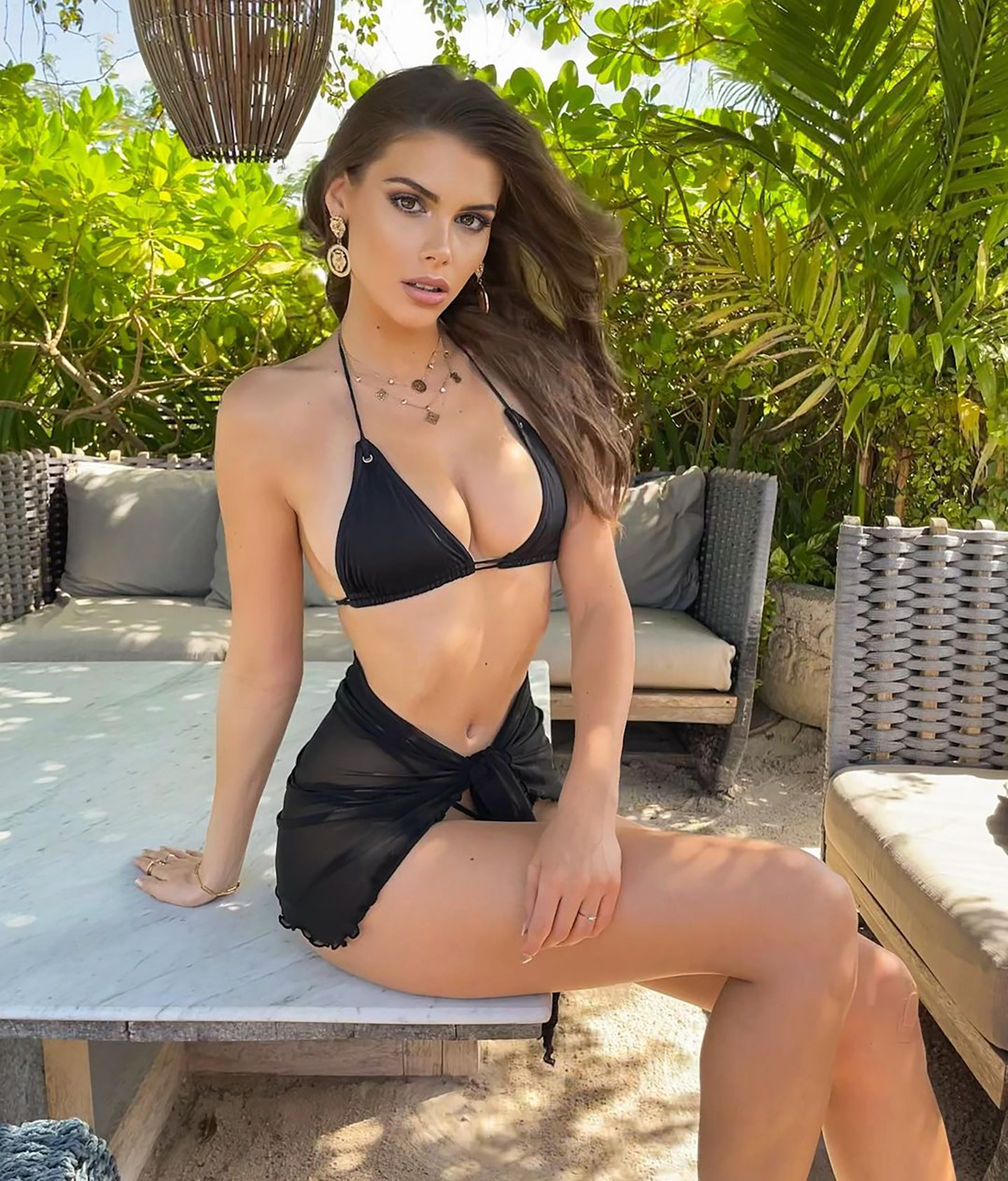 “Last month the bill was nearly 60K. This month she continued the abuse, including purchasing jewelry and clothing for herself, which placed the card over the limit just prior to my vacation,” Lenny claimed.

However, a source close to Lisa tells us that all of the charges have been for her kids, her legal fees or Lenny’s own expenses.

Earlier this week, Lisa accused Lenny of attempting to “financially strangle” her in court documents obtained by Page Six. She alleged the self-proclaimed “Boob God” of retaliating “by restricting [her] access to funds” when she “does not acquiesce to each and every one of [his] demands.” 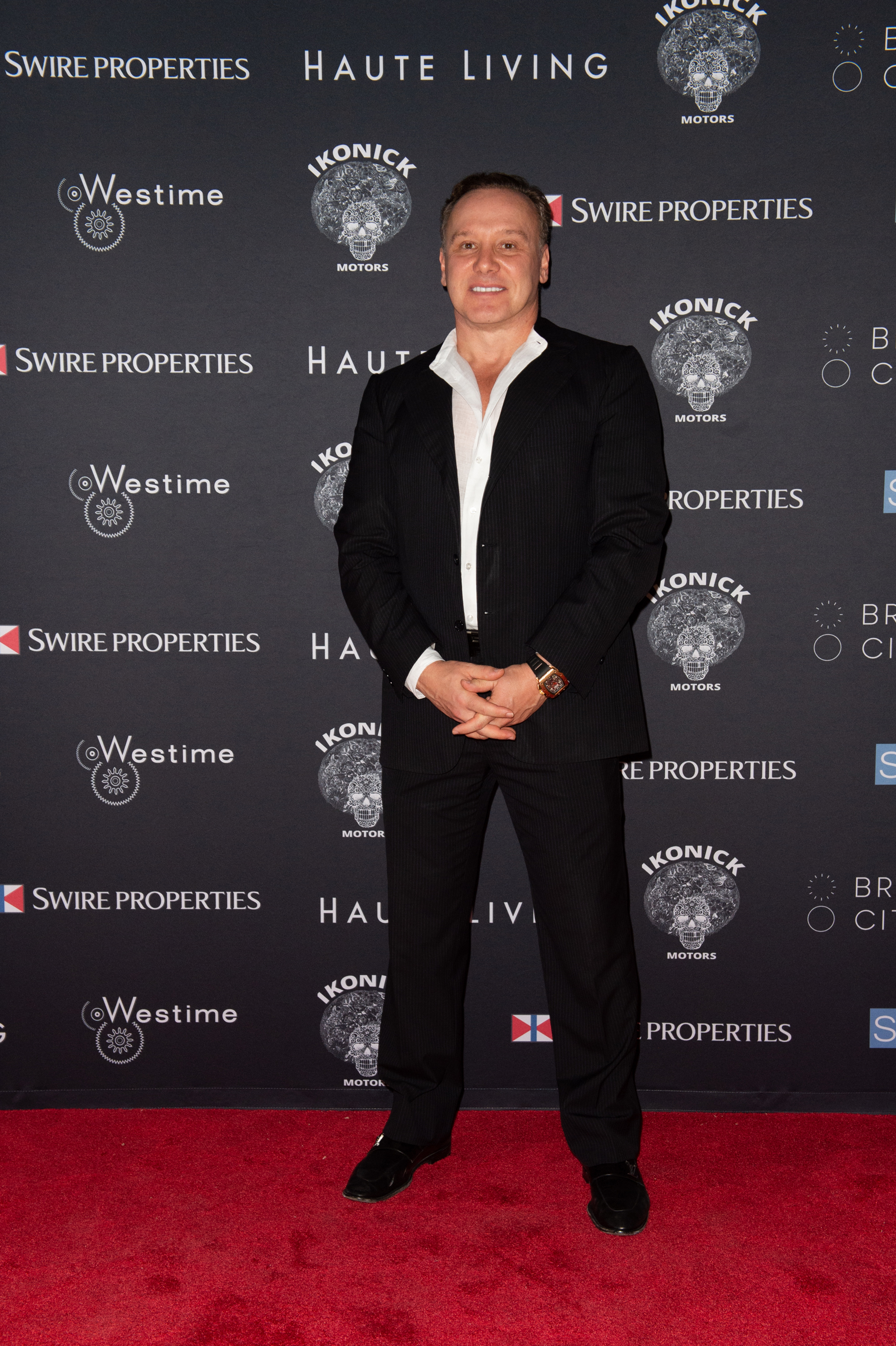 “While the husband is presently traveling on a no-expense-spared vacation with his presumed girlfriend to Europe, he has left the wife and children without cash, access to funds and less than $3,000 of available credit on the joint credit card,” the documents stated.

She also claimed that Lenny verbally berates and threatens her in front of their children, allegations which Lenny has denied to Page Six.

“As far as being berated, it is quite the opposite. It is Lisa who constantly attacks and berates me,” he alleged via email.

“I moved into another bedroom, and when that wasn’t enough, I had to rent an apartment. I am trying my best to avoid conflict. I just want to be divorced.” 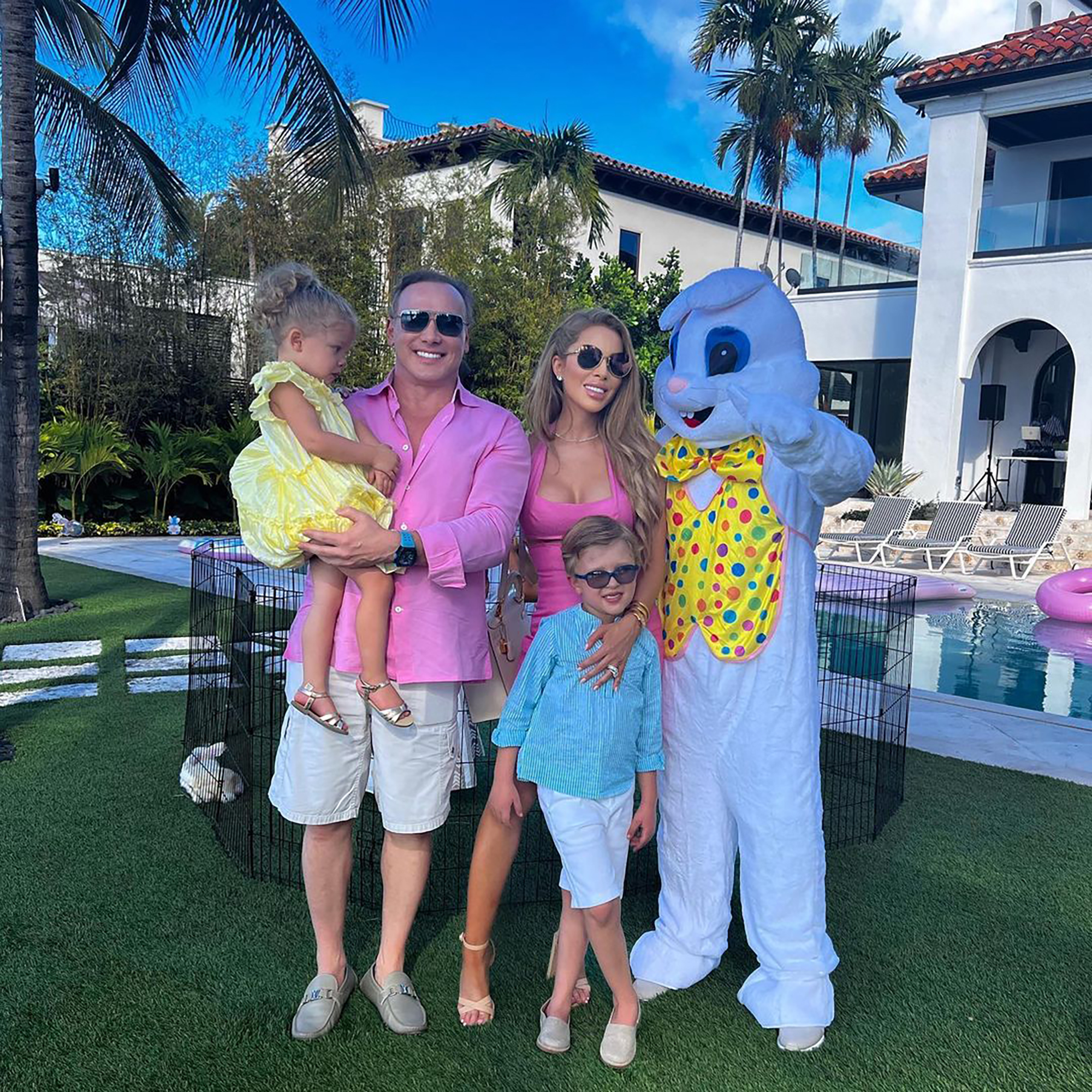 Page Six broke the news in May that Lenny and Lisa were divorcing after he was spotted out and about with Mazepa. Lisa then got into a “showdown” with Mazepa when she confronted her at a nightclub in Miami. Days later, Lenny filed for divorce.

Lisa told us she was “blindsided” by the split and Mazepa denied being “the reason for their breakup.”