Liam Gallagher is a regular Twitter user and often engages with fans on the social media platform. Since the coronavirus lockdown, he has been as active as ever, sharing insights into his daily routine and mood as well as using it as a medium to call on his brother Noel Gallagher to reunite Oasis. Yesterday, however, he took to Twitter to reveal one of his favourite quotes from The Beatles icon John Lennon.

“Liam can we get a Lennon quote for these trying times?” a fan asked Liam.

Picking a poignant yet optimistic quote attributed to the late star, he wrote back: “Reality leaves a lot to the imagination.”

“What a poet,” another commented, while a third chipped in: “Love it.” 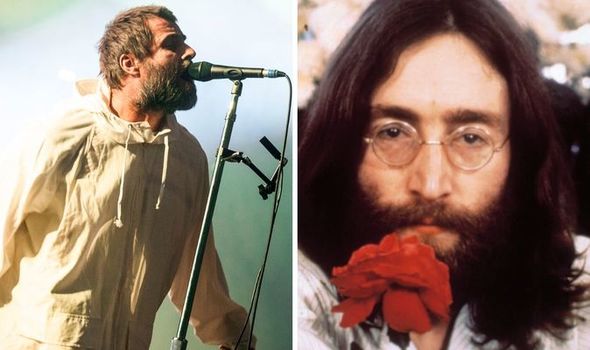 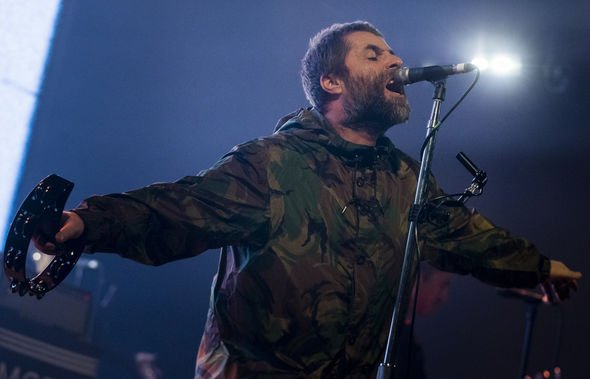 Liam is a lifelong fan of The Beatles star and also recently shared his appreciation for John’s son Julian Lennon.

“Have you heard Julian Lennon’s music?” a Twitter user asked the rockstar. “He’s really good, got his dad’s musical talent.”

Liam previously opened up about his admiration for the Imagine hitmaker in an interview with Rolling Stone, calling him his “spiritual f***ing guide”. 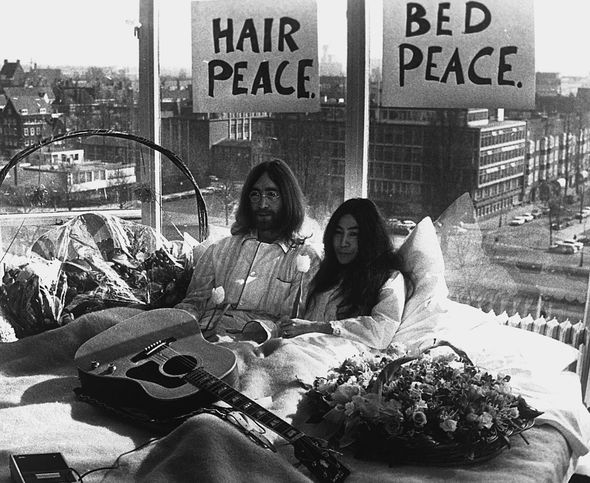 Speaking to the Metro, he likened John’s music to therapy, saying: “I have got John Lennon. Anytime I am in need, man, I just stick him on, all those dark clouds disappear.

“I do not need therapy,” he added. “John Lennon is my thing.”

The former Oasis star even named his son, Lennon Gallagher, after The Beatles legend.

In a recent interview with Uncut, the As You Were singer revealed his favourite song by John: Beautiful Boy, which was written for the late star’s son Sean Lennon.

In the feature, Liam explained how the track, along with Hey Jude, inspired Oasis’ Little James.

“People who’ve got any soul will realise that there’s a day when you go home and put your feet up and cuddle your kids,” he said.

“If anyone slags it off, they’ve either got no heart or they don’t know what the meaning of like is.”

He and his wife Yoko Ono were returning home to their New York City apartment when Mark Chapman fired five shots at him, four of which struck him in the back.

Though the musician was rushed to a nearby hospital, attempts to revive him were unsuccessful.

Tags: ctp_video, entertainment, Music
You may also like
Recent Posts