LENNOX LEWIS has revealed why Evander Holyfield stands above the likes of Mike Tyson as his toughest-ever opponent.

Two epic battles to unify the heavyweight division in 1999 pushed the champions all the way through 24 rounds that eventually came out in the Brit's favour. 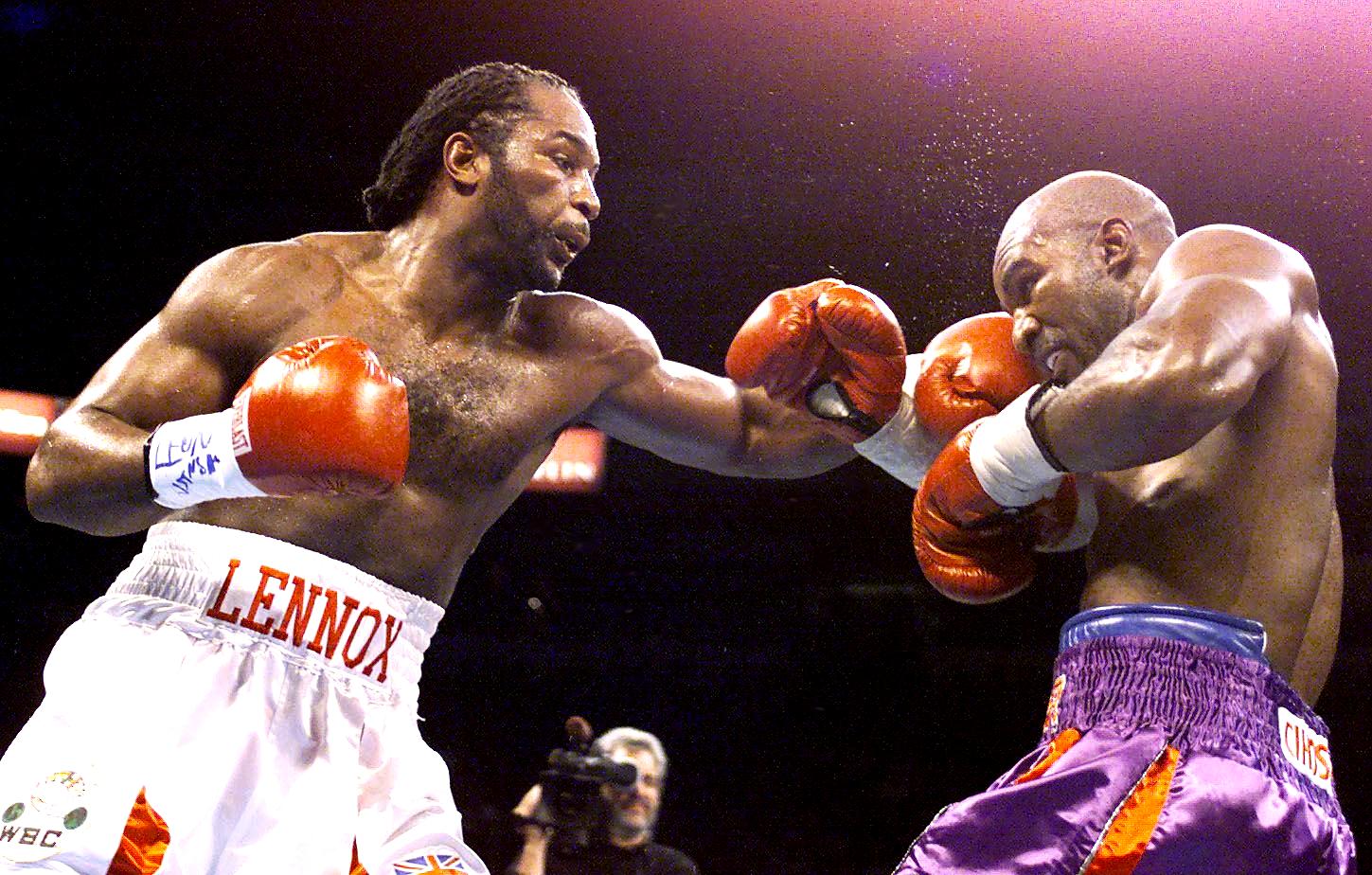 After a controversial draw in New York, they reconvened seven months later for another gruelling affair which Lewis won by unanimous decision.

And he has detailed why his and Holyfield's amateur history made for some of the toughest fights of his life.

He wrote on Instagram: "People seem to be genuinely surprised when I tell them Evander Holyfield was my toughest opponent, not to be confused with my toughest fight, which was Mercer, but when you really dive into why that is, it actually makes a lot of sense.

"Holyfield, like me, has an extensive amateur pedigree that has served him well throughout his professional career. He started boxing at eight years old and was an Olympic Bronze medalist in 1984.

"Before he moved up to the heavyweight division, he's a man that cleared out the cruiserweight division to become the undisputed champion, and arguably the best ever, in that weight class.

"That's a lot of experience and it's safe to say that by the time we met for the undisputed heavyweight championship in 1999, he had seen it all.

"When you combine Evander's amateur and professional experience, you would be hard pressed not to see the kind of success he's had in the ring."

Among the other top opponents Lewis, 54, has faced are Tyson, Shannon Briggs, Frank Bruno, Hashim Rahman and the aforementioned Ray Mercer.

While legendary champ Tyson may be the natural choice for his toughest opponent, the American actually faced the London native when well past his best, getting knocked out after eight rounds in 2002.

And Lewis, who finished with a professional record of 41 wins, two defeats and the one draw, feels he had the better of Holyfield in both of their meetings.

He continued: "I may tease him a bit on our two fights, he knows I won both fights even tho he won't admit it, but in all seriousness, he's the only man that has gone 24 rounds with me.

"I can't stress enough the importance of amateur experience. Consider the amateurs as your internship into the pros.

"The more you learn about your craft, the better it will serve you. 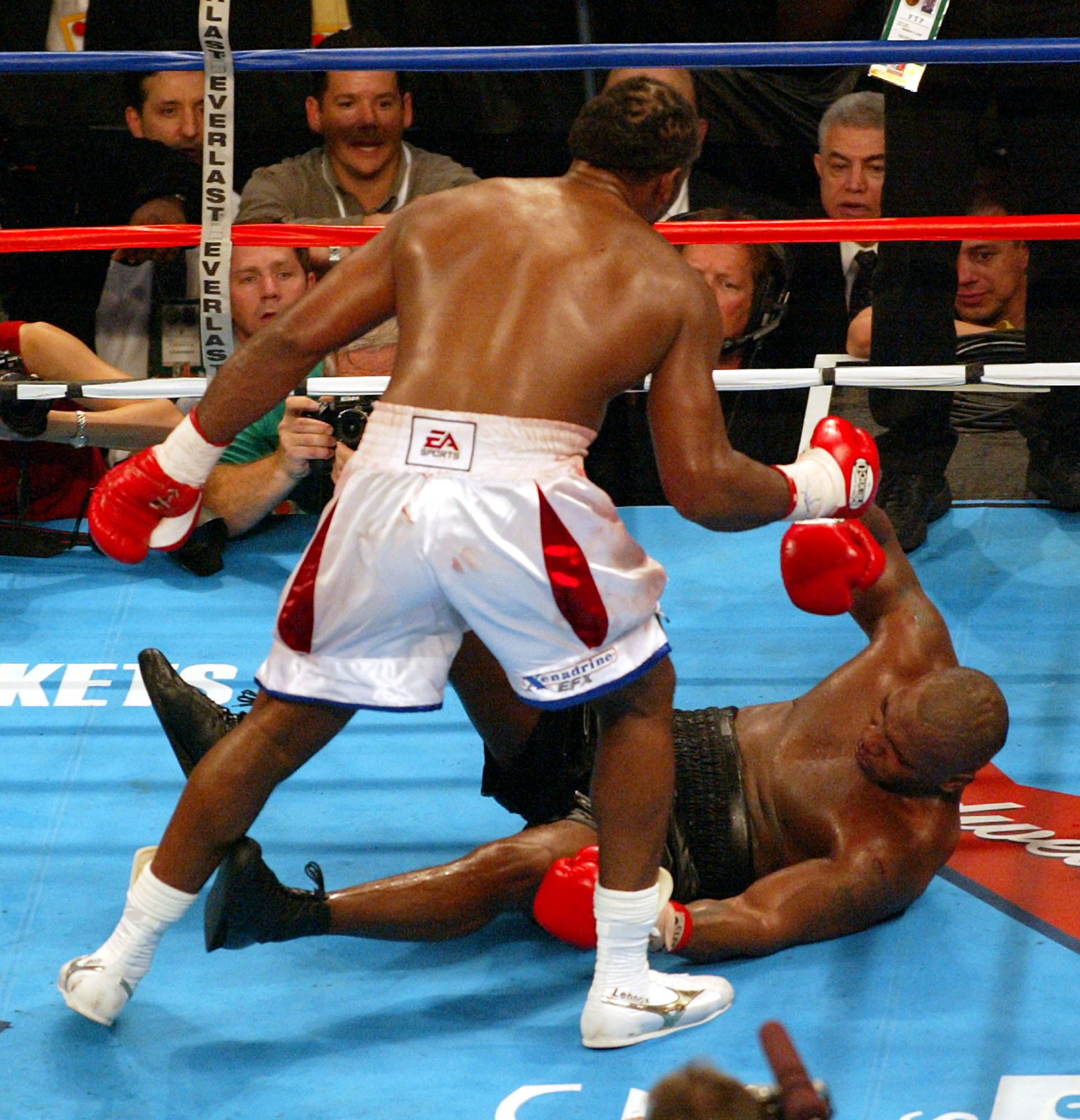 "Me and Evander's extensive amateur experience brought us to the top of our games. In a sport where there are no guarantees, and even one mistake can end in disaster, it's important to play the odds.

"So although we have both had setbacks in our careers, there was very little chance that the success we sought in the sport of boxing would not be reached based on our experience."

The matter of the greatest-ever boxer has come back into view amid the sport's shutdown due to the coronavirus pandemic.

Tyson beat Muhammad Ali in the final of the virtual eWBSS series, played out in simulations on Fight Night Champion, a competition that saw Lewis lose to Joe Frazier in the quarter-final.