LAURA AND JASON KENNY are disappointed their son won’t see them chase Olympic glory in Tokyo this summer.

Between them the pair have 10 Olympic gold medals on the mantelpiece and are aiming to create further history in the saddle. 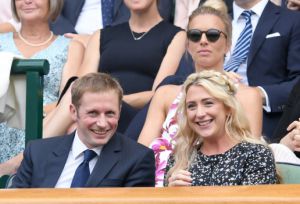 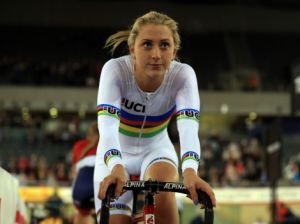 Yet the doting parents both face the prospect of leaving toddler Albie in the UK and being away from him for the longest period since he was born in August 2017.

This follows claims that international travellers will be banned from attending the Games in July and August as Japan tries to prevent any potential Covid-19 outbreak.

Confirmation of this decision would kibosh any chance Albie’s grandparents had of flying to the Japanese capital and providing baby-care in the stands.

Especially as only local citizens might be permitted into the Olympic Velodrome in the foothills of Mount Fuji.

Four-time Olympic gold medallist Laura, 28, said: “If there’s no international travel and if our parents aren’t allowed into the Velodrome, then there’s no point in them going.

“I wouldn’t want my parents to drag Albie all the way over there to sit in a hotel room.

“If they weren’t allowed in the Velodrome, they probably wouldn’t go. 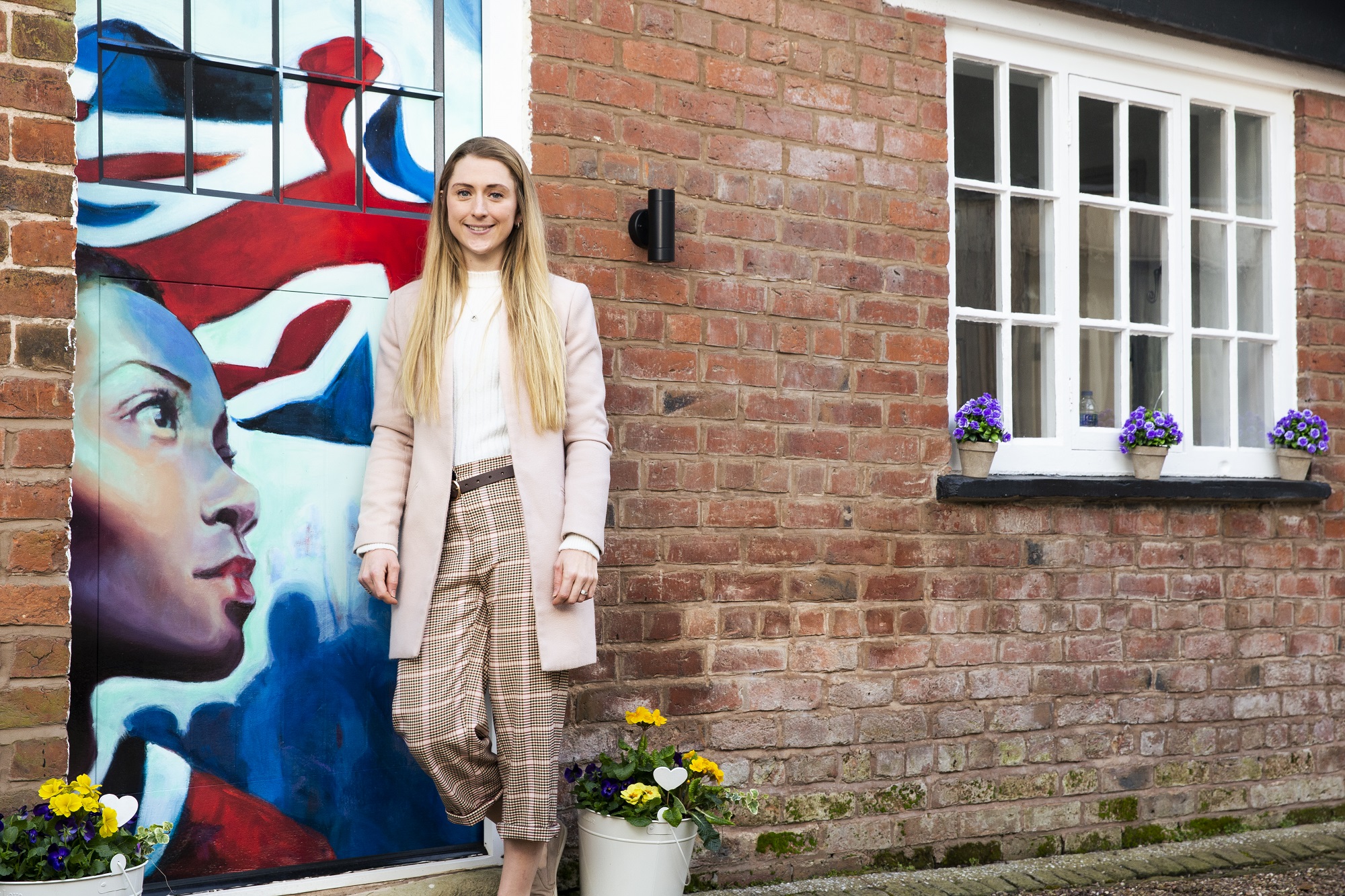 “I’ve done 10 days where I haven’t been with Albie. The Olympics are 14 days plus a few more.

“It’ll be really hot and humid over in Tokyo. We’ll have time over there to get used to that first.

“It’s a little bit disappointing as we really wanted Albie to come out there.

“But on the flipside, it does also take the stress out of finding somewhere for him and his grandparents to stay.

“I’d love him to be able to see us compete and compete well. Every time I go on a training camp, I really make the most of it because he isn’t there. I try to sleep and rest as much as possible.

“I’d miss him a lot, but it’s one of those things where we tell him we’re going to work. He does have an understanding now, almost makes it a little bit easier.”

The Kennys — working with Purplebricks to encourage the nation to get behind Team GB on their journey to Tokyo — will spend time with their families in a British Cycling camp before flying to the Far East.

One key selection date is the Belgium Open Track meeting in Ghent on April 16-18 where decisions on the final squads will be formalised.

Not one for settling for second best, Kenny is hoping to compete in three events – the Omnium, team pursuit and Madison – for the first time.

She said: “It’s not all on that day next month.

“We’ve history as bike riders. If one of us was ill for example, then it wouldn’t really matter.

“Selection date is in May for the Olympic team so we were using that race in April as part of our selection as there are still six of us on the squad at the minute.

“Only five can travel. And then there’s the Madison and the omnium and working out who’s going to do what in Tokyo.”

Laura Kenny is working with @PurplebricksUK to encourage the nation to get behind Team GB on their journey to Tokyo.

To enter the draw to receive one of 2,020 limited edition prints visit page.purplebricks.co.uk/teamgb_homesupport/

Tags: a, for, go, gold, Kenny, Laura, Will
You may also like
Recent Posts