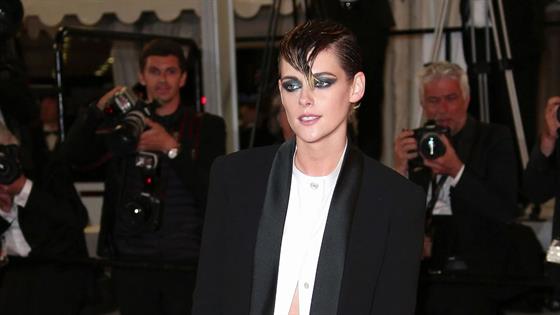 Find someone who writes a birthday message as passionate as Kristen Stewart‘s girlfriend does.

This Thursday, April 9, marked 30-years of Kristen Stewart’s presence on this great green earth. Parties were thrown, Twilight movies were binged and birthday tributes flowed in to the Charlie’s Angels star. But among the thousands of tweets and pictures shared, there was one Instagram caption that truly stuck out: That of her girlfriend of less than a year, Dylan Meyer.

The screenwriter proved her prowess with the English language by writing a colorful Instagram caption that will no doubt be a hard one to beat in the years to come. To start, she shared that K-Stew is her “absolute favorite person.”

Then, rather than wishing the 30-year-old a year of joy and happiness, she shared her wish for the entire world: “I’m wishing everyone the volume of beautiful feeling I feel toward her.”

“It’s a short ride on this earth, spend your time with someone that inspires you to be the best version of yourself and lights your s–t on fire,” she continued. This was written alongside a selfie of her and Kristen. 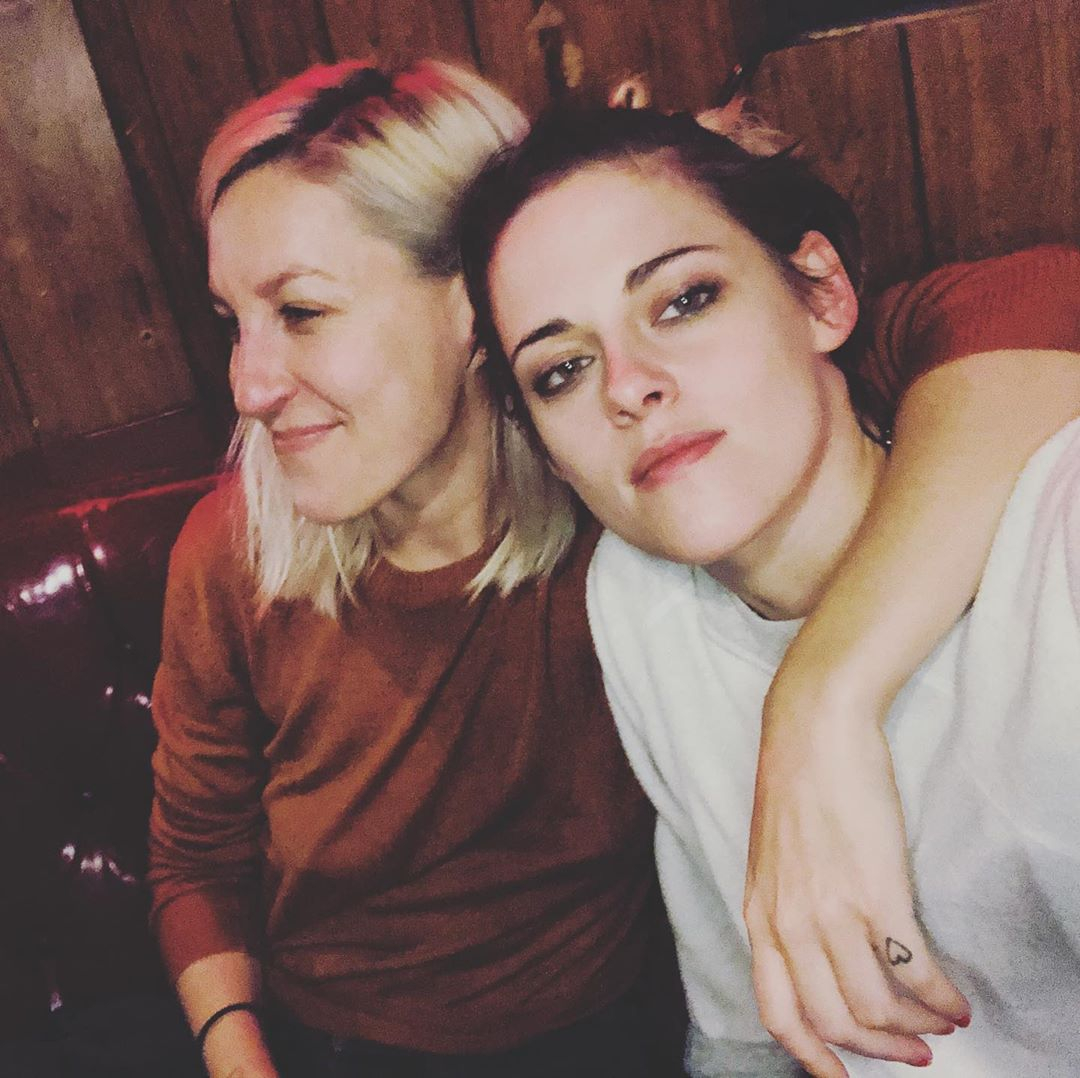 She and Kristen started dating in August 2019, shortly after the Twilight star split from her on-again, off-again girlfriend Stella Maxwell. At the time, people speculated Dylan was simply a rebound for the actress, but a source told E! at the time, “Kristen isn’t holding back at all and loves being with her… They are moving quickly and always together.”

Kristen confirmed she’s indeed enamored with the screenwriter in an interview with Howard Stern in November, just a few months after she started dating Dylan. “The first time I told her I love her…it was like really late and we were in some s–tty bar and her friends were there or whatever, and they like walked out, and I was just like, ‘Oh man, I’m so f–king in love with you,'” Stewart recalled. “Like, done.”

She also shared she “can’t f–king wait” to propose to Meyer in the near future, but is keeping the time and date a secret. She divulged, “I have a couple plans that are just the coolest things to do…it’s pretty undeniable.”

Are those wedding bells we hear?