Kristen Bell explains why she doesn’t regularly bathe her kids

Kristen Bell waits for kids to ‘stink’ before bathing them

Kristen Bell said she “lost a lot of faith in the human race” after a joke she made about bathing her kids sent Hollywood hygiene into the toilet bowl.

“I thought, ‘America is not gonna dig deep into this and want all the intel on how often people bathe, right?’ Because there are much more important topics,” the actress, 41, told “Entertainment Tonight” Thursday.

“But it was kind of funny when, like, we started being asked about it and then the interviewers didn’t even know that Dax’s podcast was the one that started the questions. And by the way, a room full of four comedians — Dax, Monica Padman, Ashton Kutcher and Mila Kunis — who were ‘joking’ about bathing, and then the world took it seriously.”

The great bathing debate began in July when Kunis, 37, said on Shepard, 46, and Padman’s “Armchair Expert” podcast that she didn’t wash her children every day, with Kutcher, 43, remarking, “If you can see the dirt on them, clean them. Otherwise, there’s no point.” 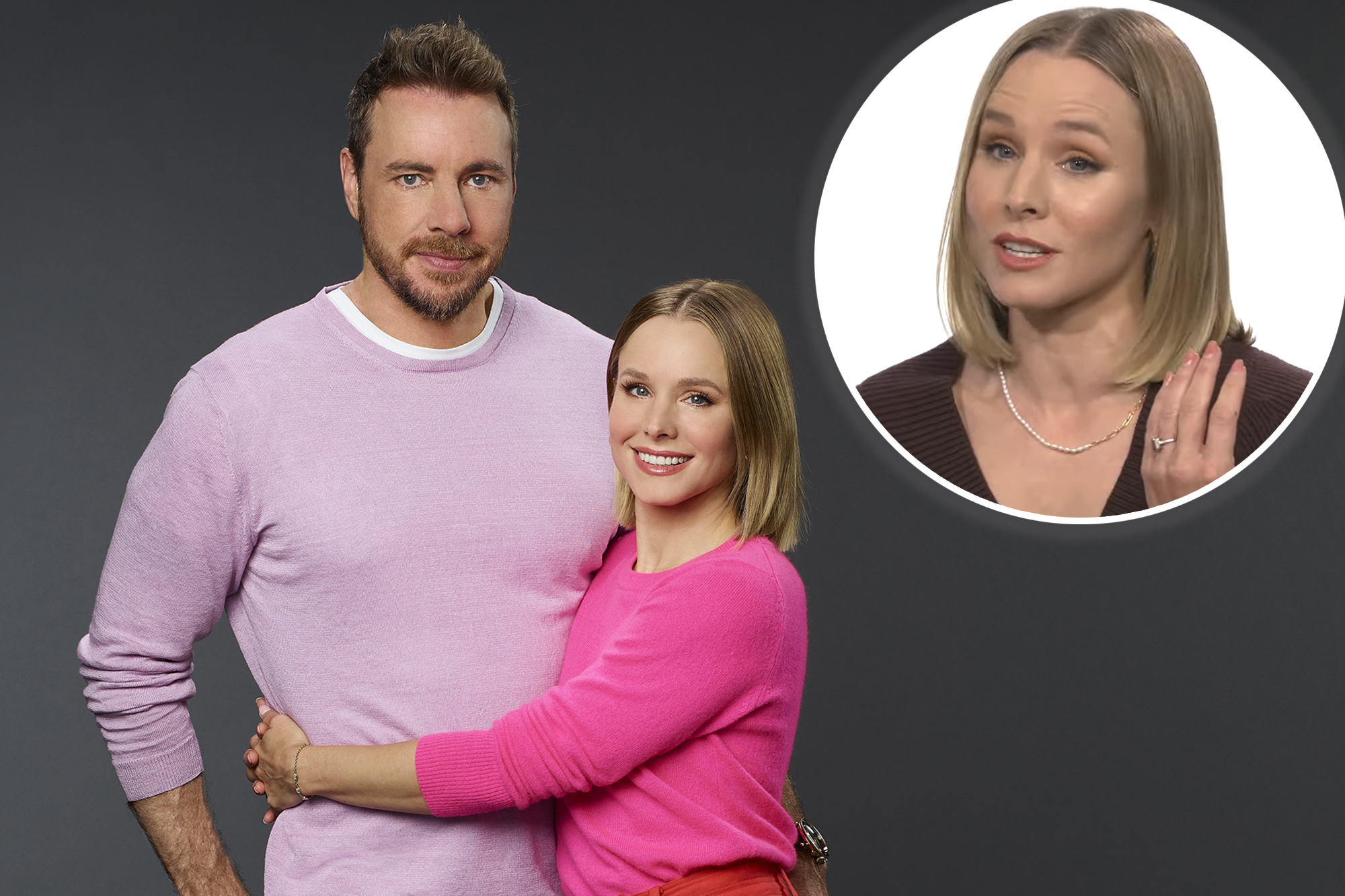 Bell and Shepard then appeared on “The View” and joked that they wait for their daughters, Lincoln, 8, and Delta, 6, “to stink” before bathing them.

“Once you catch a whiff, that’s biology’s way of letting you know you need to clean it up,” the “Veronica Mars” star said. “There’s a red flag. Honestly, it’s just bacteria. Once you get bacteria, you gotta be like, ‘Get in the tub or the shower.’”

The “Parenthood” actor then chimed in, “We bathed our children every single night prior to bed as their routine, then somehow they just started going to sleep on their own without their routine, and we had to start saying [to each other], like, ‘Hey, when was the last time you bathed them?’”

While Bell admitted to “ET” Thursday that she has “bad hygiene,” she cannot get over the fact that her previous comments caused such an uproar.

“I think people maybe need a little bit of a lesson of what is a joke and what is not,” she griped. “Because now people are acting like this is an actual Supreme Court case.”

She concluded, “I think it’s on the listener to deduce whether or not it’s a joke, to be honest.”