Home
Lifestyle
Kim Kardashian Reflects on Pregnancy Body-Shaming: I Cried 'All the Time'

Bashing body-shaming. Kim Kardashian opened up about her emotional experience being bullied for her pregnancy body in 2013.

“I was not a good pregnant person,” the Keeping Up With the Kardashians alum, 40, said during the Wednesday, August 11, episode of the “We Are Supported By…” podcast. “I was not a cute pregnant person. I did not like it. I hated it. I hated how I felt. I hated how I looked. I was so used to seeing my mom pregnant, my sister pregnant and everyone looking so cute and having these easy deliveries and life was great and they snapped right back. That wasn’t me.” 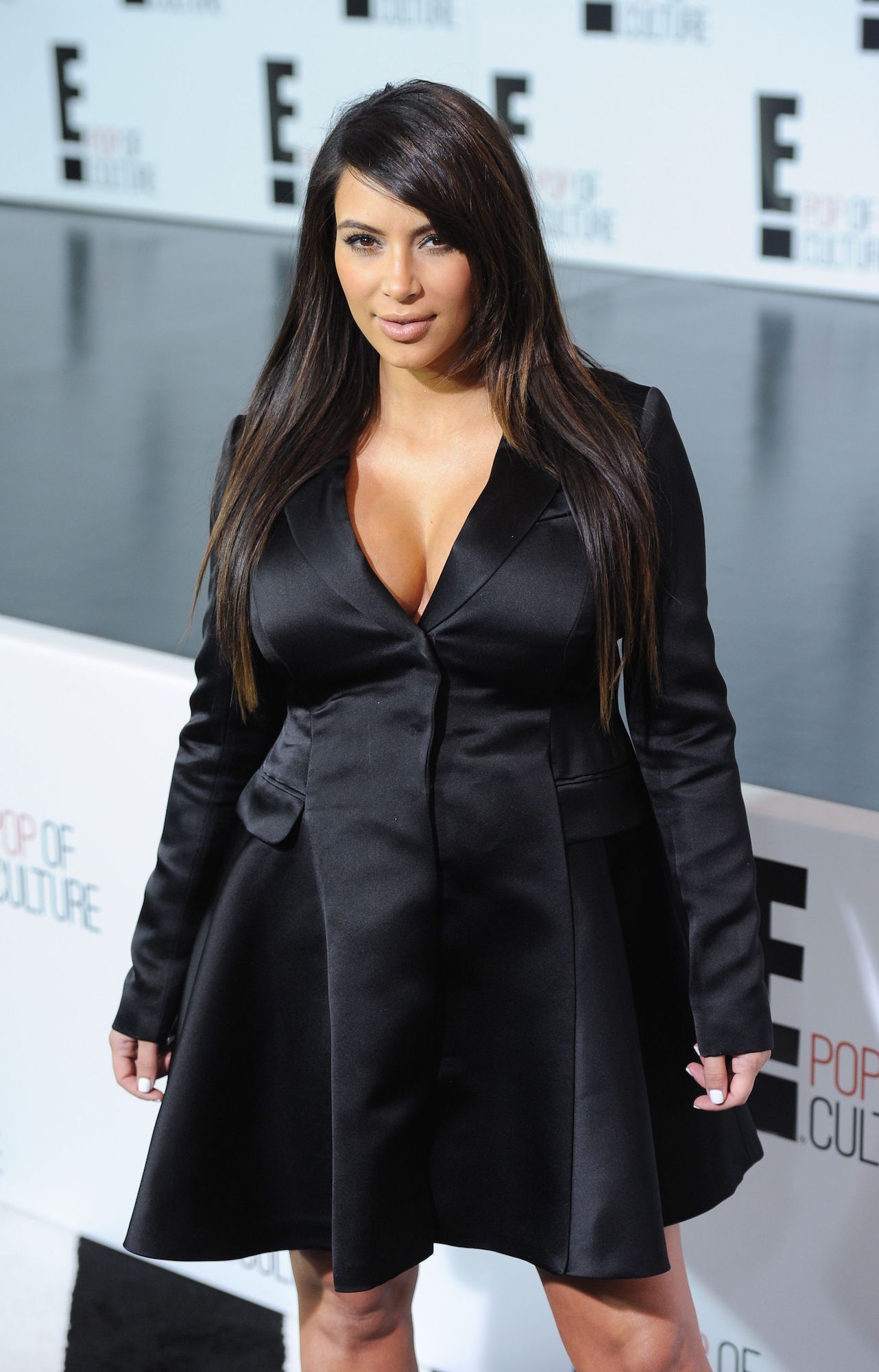 The former E! personality added that comments about her weight at the time were “really, really crazy.”

Kim Kardashian and Kanye West’s Sweetest Moments With Their Kids

The Selfish author explained, “It killed my self-esteem. … I would sit at home and cry all the time. I had this condition called preeclampsia and I didn’t know that I had it. It’s over-swelling in your feet and face. I had to deliver six weeks early with an emergency delivery and then I had another condition called placenta accreta with both of my babies. It was insane.” 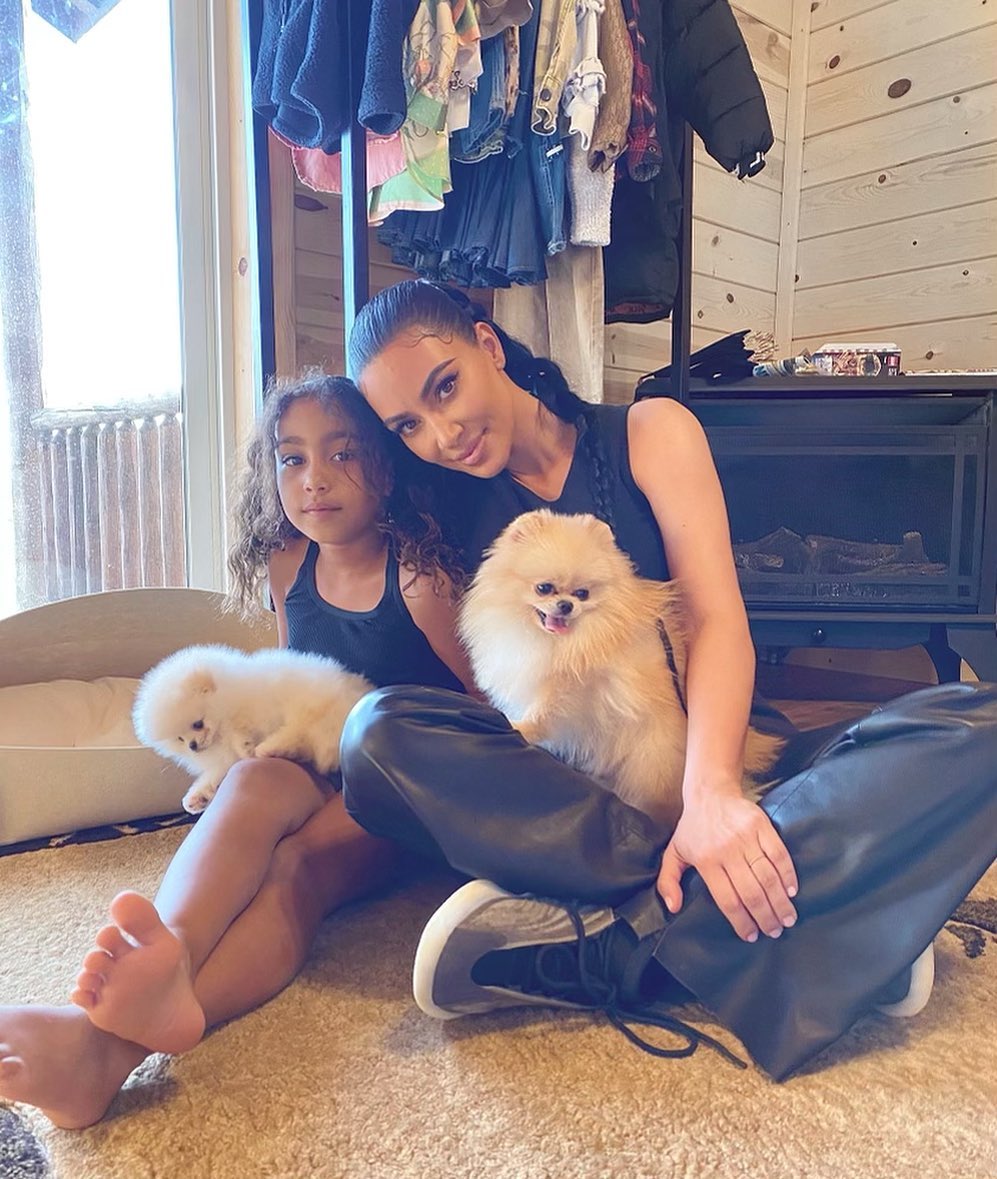 The KKW Beauty creator gained 70 pounds while carrying her eldest child, she told Kristen Bell and Monica Padman on Wednesday, which left her “embarrassed to go to the gym” in public.

“I didn’t want people to look at me trying to lose weight,” the makeup mogul said. “I would sit in my mom’s garage, and it was literally probably 115 degrees in Calabasas in the summertime. I’d have my daughter in a stroller, and I’d sit her in there and just work out in the garage and try to do anything I could.”

The Skims creator previously reflected on the body-shaming she battled, noting in March 2021 that it “took a toll” on her mental health.

“I gained 60 lbs and delivered almost six weeks early and I cried every single day over what was happening to my body mainly from the pressures of being constantly compared to what society considered a healthy pregnant person should look like,” Kardashian wrote on her Instagram Story at the time. “It really broke me.”

Everything the Kardashian-Jenner Sisters Have Said About Coparenting

The Dancing With the Stars alum has since struggled with how much to share with the public, she said on Wednesday.

Kardashian filed for divorce from West, 44, in February, telling Andy Cohen four months later that their coparenting relationship has been “amazing” so far.

Tags: Kardashian, Kim, on, Pre, reflects
You may also like
Recent Posts