Hitting pause! Kathy Hilton revealed that one specific moment made her stop watching the Real Housewives of Beverly Hills.

From ‘Housewives’ to ‘Hills,’ Relive the Biggest Reality TV Feuds

“I don’t watch the show … I did up until [Kyle Richards and Kim Richards] big fight, and then that was it,” Hilton, 62, explained during an interview with Access Hollywood on Friday, May 28. “The big limo fight. That was it for me.

During season 1 of RHOBH, the relationship between Kim, 56, and Kyle, 52, hit a low point when they ended up arguing in the back of a limo at Taylor Armstrong’s birthday party. At the time, Kim, who was no longer sober, accused Kyle and her husband Mauricio Umansky of “stealing [her] goddamn house.” 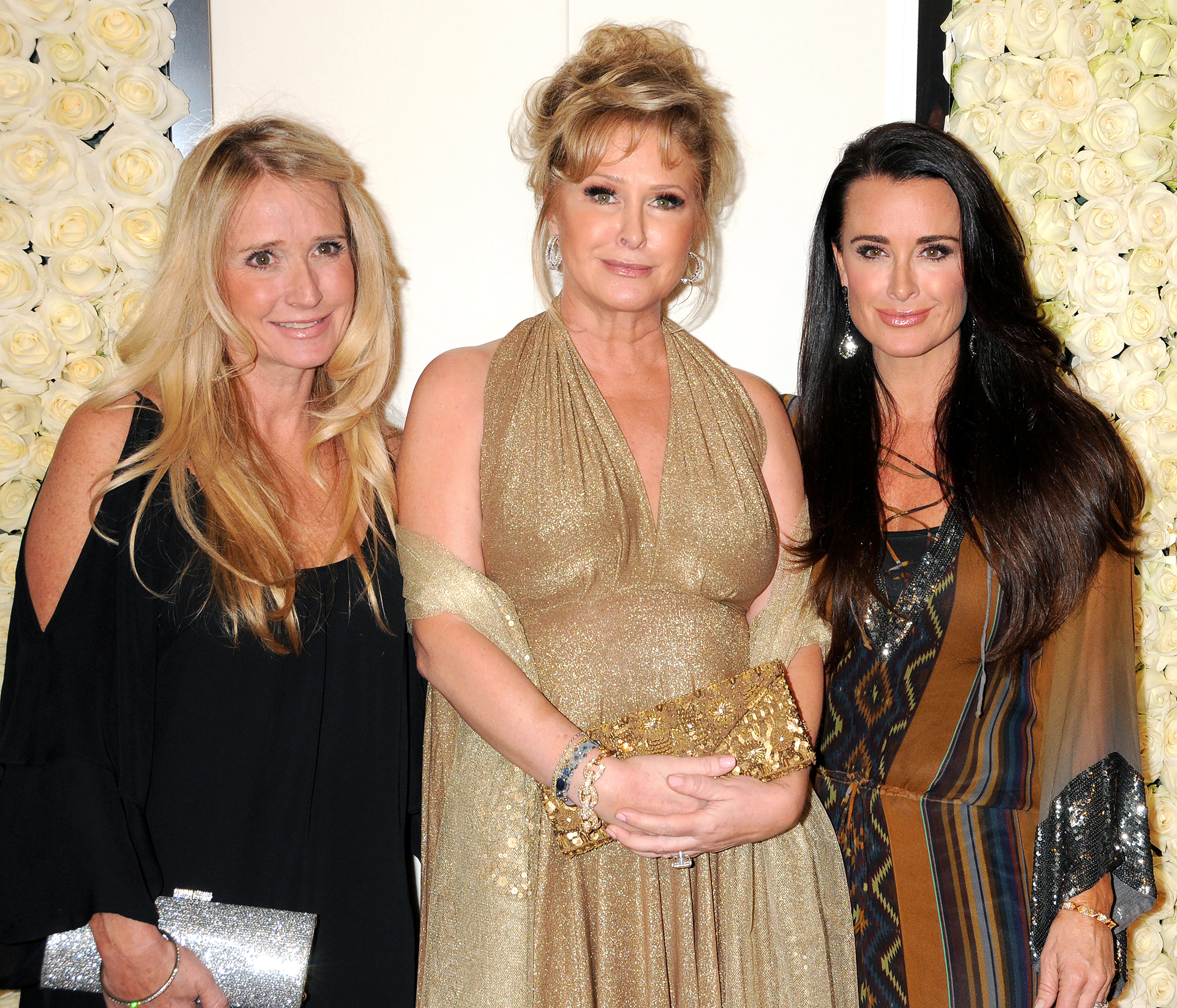 At the end of the season 1 finale, it was noted that Kim entered rehab for a week following the infamous fight. The sisters have since moved on to a better place, and Hilton even added that it was Kim who convinced her to join the Bravo series.

Hilton explained that Kim was the first person she called when joined the series. She recounted what advice the former child actress gave her, saying, “‘Yes, I think you should do it. Just don’t lose your temper.”

‘RHOBH’ Season 11: Everything We Know So Far

For the fashion designer, the decision to join RHOBH came from a place of wanting to reconnect with her other sister.

“We went back and forth this 11th season many, many, many times. It was touch and go for about three months. And then finally I thought, ‘This is a great opportunity to spend time with Kyle,” she said. 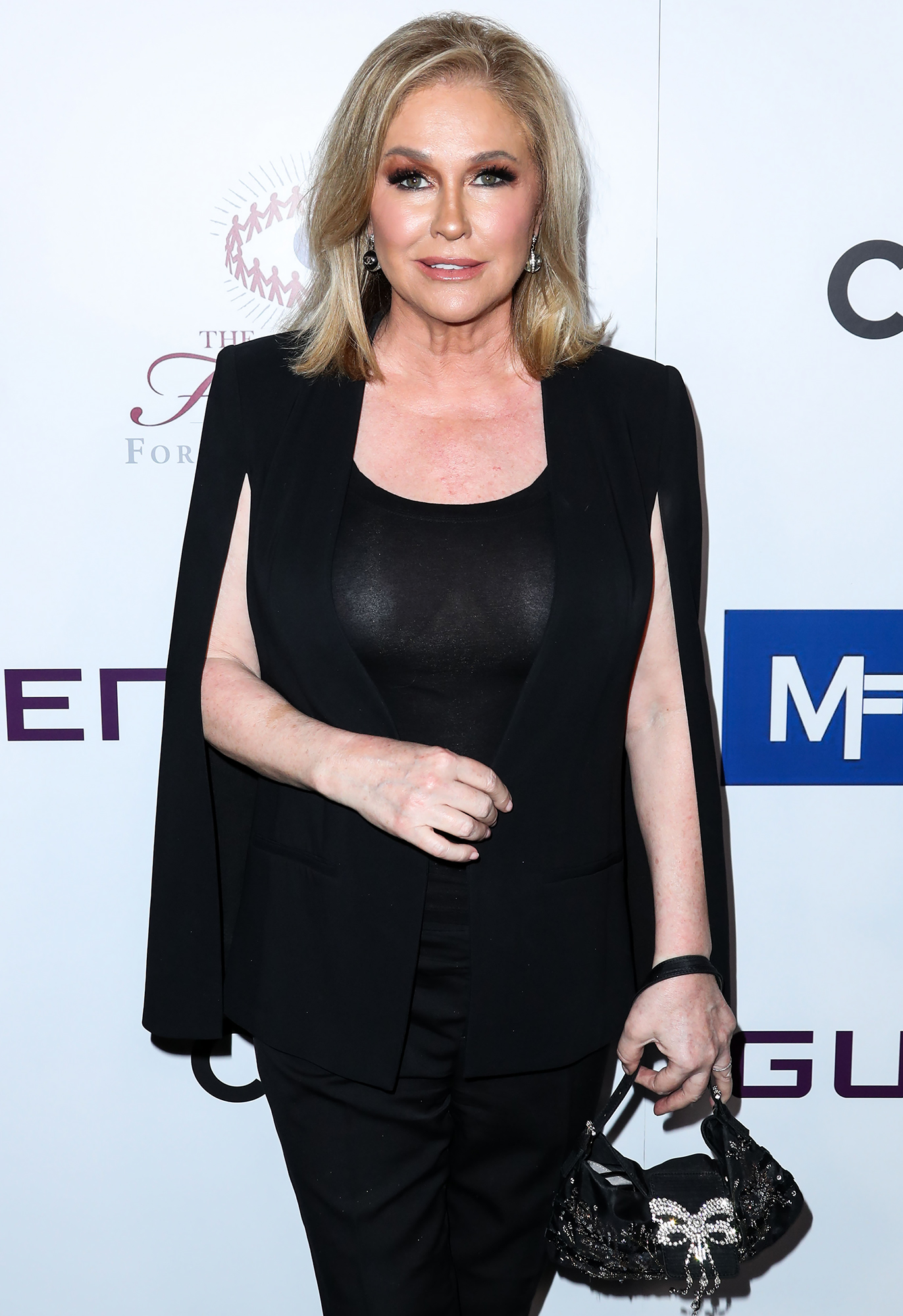 The philanthropist continued: “I’m sure most of you that watch the show know that we had a rough road for many years, so we had started to spend more time together. I was just really excited to be able to be with her and I’m just really happy that I did it.

The show did make the sister duo “closer” according to Hilton.

Former ‘Real Housewives of Beverly Hills’ Stars: Where Are They Now?

Teddi Mellencamp, who did not return after season 10, previously said she was excited to see Hilton on the show.

“[Kathy] is hilarious. I can’t wait to see her,” Mellencamp, 39, told Us Weekly during a February episode of Us’ “Here the Right Reasons” podcast. “She is going to be TV gold. She’s so funny. She lights up the screen.”

The Real Housewives of Beverly Hills airs on Bravo on Wednesdays at 9 p.m. ET.