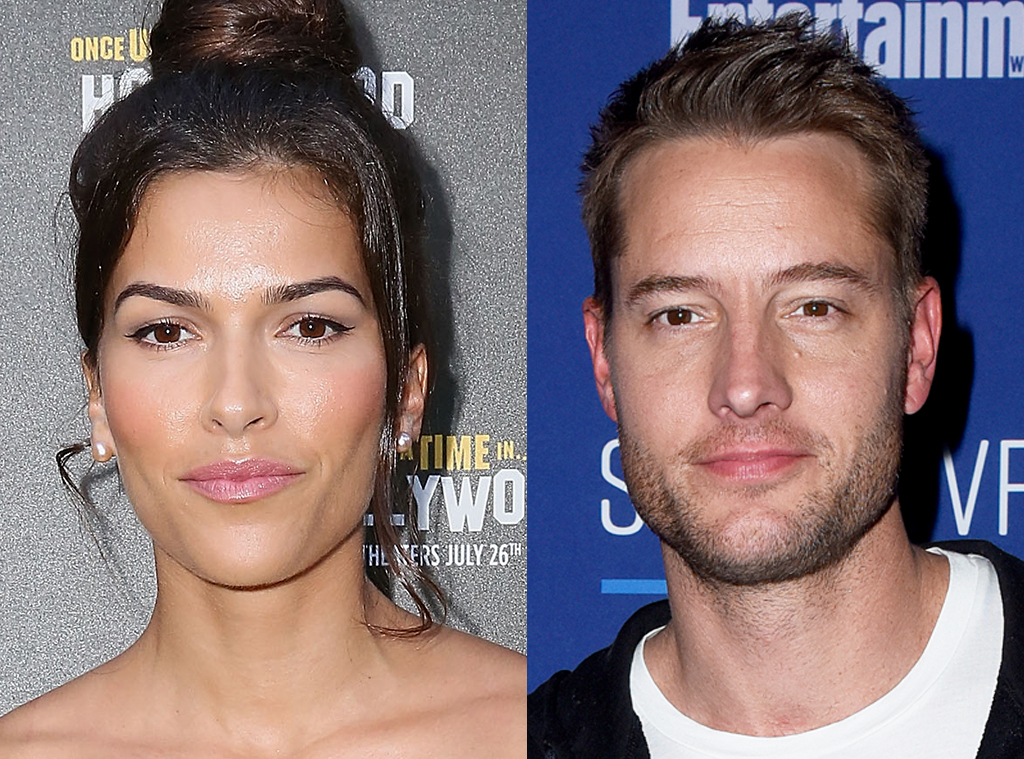 Justin Hartley is ready to find love again, six months after he filed for divorce from wife Chrishell Stause.

On Friday, the This Is Us star was spotted kissing Moroccan actress Sofia Pernas as she dropped him off for an appointment at a Los Angeles doctor’s office. Though her face isn’t entirely visible in the photos obtained by TMZ, two sources confirm to E! News that she is indeed the woman smooching Justin.

It would appear that she and Justin have been friends for some time as they both follow each other on Instagram and have liked each other’s photos dating back to 2016. Moreover, they both previously starred on the soap opera The Young and The Restless, although the two did not play each other’s love interests.

Now, Sofia is a main character on CBS’ Blood and Treasure.

It’s unclear how long the pair have been dating, but it’s worth noting that Justin’s daughter Isabella follows the 30-year-old actress on Instagram as well.

Six months have passed since the This Is Us star filed for divorce from Selling Sunset star Chrishell Stause. In court documents obtained by E! News, Hartley claimed the reason for their split was “irreconcilable differences” and that they split up in July 2019. 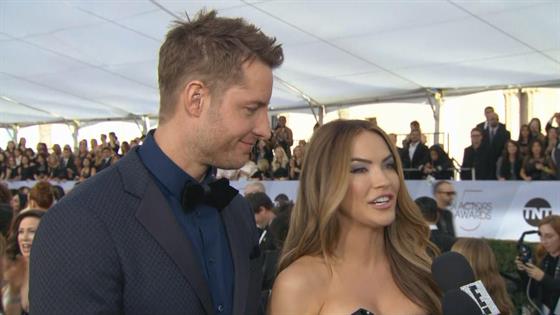 Chrishell claimed otherwise in both divorce documents and her Netflix show Selling Sunset. She told a co-worker that she was “blindsided” by his decision to file for divorce. “It’s just a lot all at once because everybody in the whole world knows,” she shared through tears. “I love him so much. This was my best friend. Who do I talk to?”

In total, Justin and Chrishell were together for five years, two of which they were married.

Little else has been said about their split, but it seems that Justin is ready to move on from their relationship for good.

E! News has reached out to their reps for comment.

Tags: Justin Hartley
You may also like
Recent Posts