Jeannie Mai surprised many when she announced that she’s expecting her first child. For years, the 41-year-old The Real talk show host vowed to never become a mother. She even ended her previous marriage over disagreements about starting a family. Mai says her new husband, rapper Jeezy, is the reason she changed her mind about having kids. 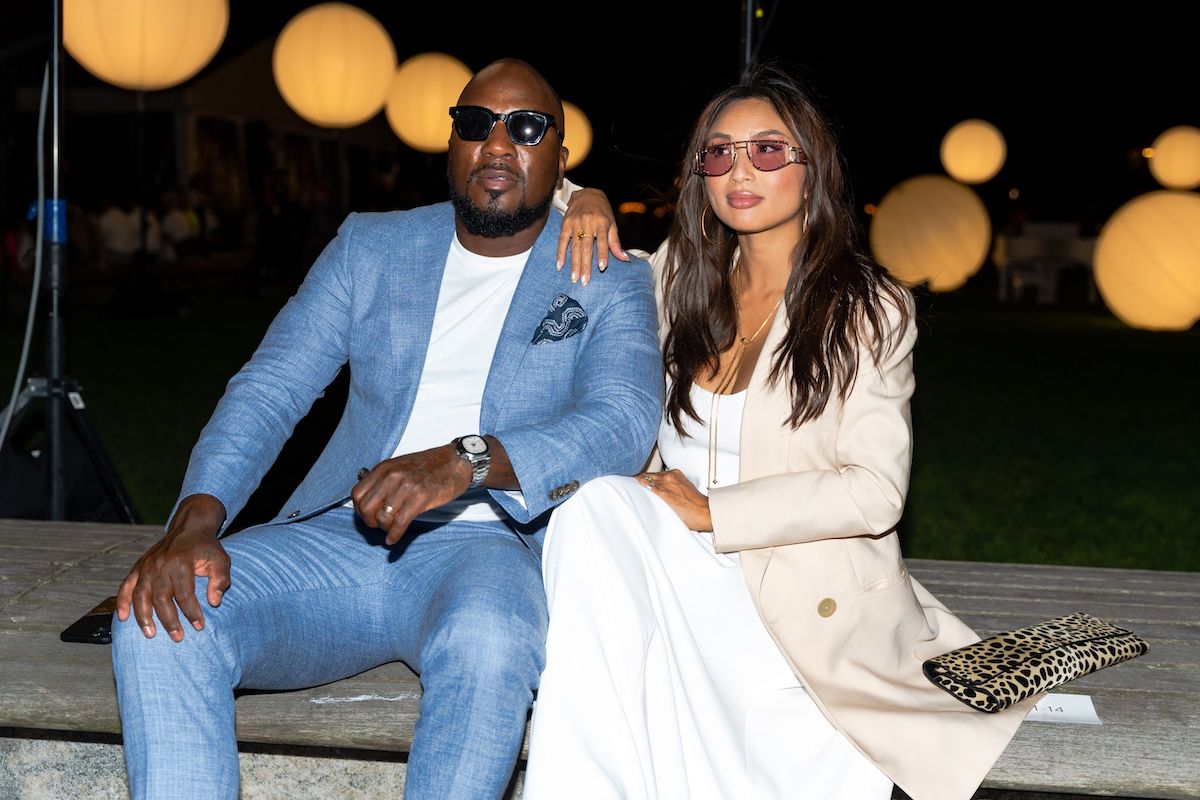 Jeannie Mai was always adamant about not having children

During a 2018 conversation with her co-hosts on The Real, Mai opened up more about her decision to end her 10-year marriage to her ex-husband, Freddy Harteis. According to Mai, their issues began when she began feeling the pressure to have children.

“When we were dating I was always very vocal — because I’ll never lead a man on when I know I don’t want to have children,” Mai said. “So, I was always honest about that. I think we were both so young — it was like 14 years ago — I think he also thought, ‘You know what, we’re so in love I don’t want that either.’ He could have been happy not having children with me.”

Related: Jeezy Says His Ex-Girlfriend Is Jealous Of His Engagement To Jeannie Mai In Court Battle

But, Mai says Harties began showing signs that he wanted to become a father.  “When you physically see how a man is with a child, and if the man really desires to be a father, and you know that you are that block between that happening, you just don’t feel right about yourself every single day,” she explained.

Initially, Mai considered freezing her eggs. Ultimately, she decided to walk away from the relationship altogether.

Mai’s ex now has two children with his fiance. Mai and Jeezy married earlier this year. She announced the couple is expecting their first during the season premiere of The Real. Fans of Mai were both happy and shocked. Mai became emotional when discussing how Jeezy helped her maternal instinct kick in.

Related: What Did ‘The Real’ Co-Host Jeannie Mai Walk Away With In Her Divorce From Freddy Harteis?

When they first began dating, Mai and Jeezy both agreed they did not want children together. But, Mai says Jeezy made her feel safe, which ultimately changed her mind. She recently expanded on changing her mind about becoming a mother, saying:

I have always worked on growing, healing, and evolving. And when I look at when I didn’t want kids, I was really happy and content with where I was. But I was still trying to grow. Today, let’s just say I didn’t have a child, I’d still see myself as evolved and continuing to–you never become fully evolved! But something happened, and I just changed my mind. I said ‘You know what, because I’m in a trustworthy relationship and I also am not being so hard on myself anymore and I’ve healed, I changed my mind. I said ‘You know what, I want to be a mom.’ I chose it. I decided to shift my perspective and choose this for myself.

Mai has been chronicling her pregnancy journey on her YouTube channel. She also talks openly on her daytime talk show.