Home
Lifestyle
Is Michail Antonio is viable Dream Team option in the last month of the season?

West Ham aren’t willing to give up on Champions League qualification just yet.

The Hammers suffered back-to-back defeats at the end of April to put Chelsea in the ascendancy to claim the coveted fourth-place spot but a 2-1 win over Burnley over Monday night kept their hopes of joining Europe’s elite next season alive.

Michail Antonio (£3.7m) inspired his side’s comeback at Turf Moor with two close-range finishes after Chris Wood (£3.6m) had put the hosts 1-0 up from the penalty spot.

David Moyes’ troops remain three points behind Chelsea but with the Blues potentially potentially preoccupied with two major finals (FA Cup and Champions League) a twist in the tail is not inconceivable. 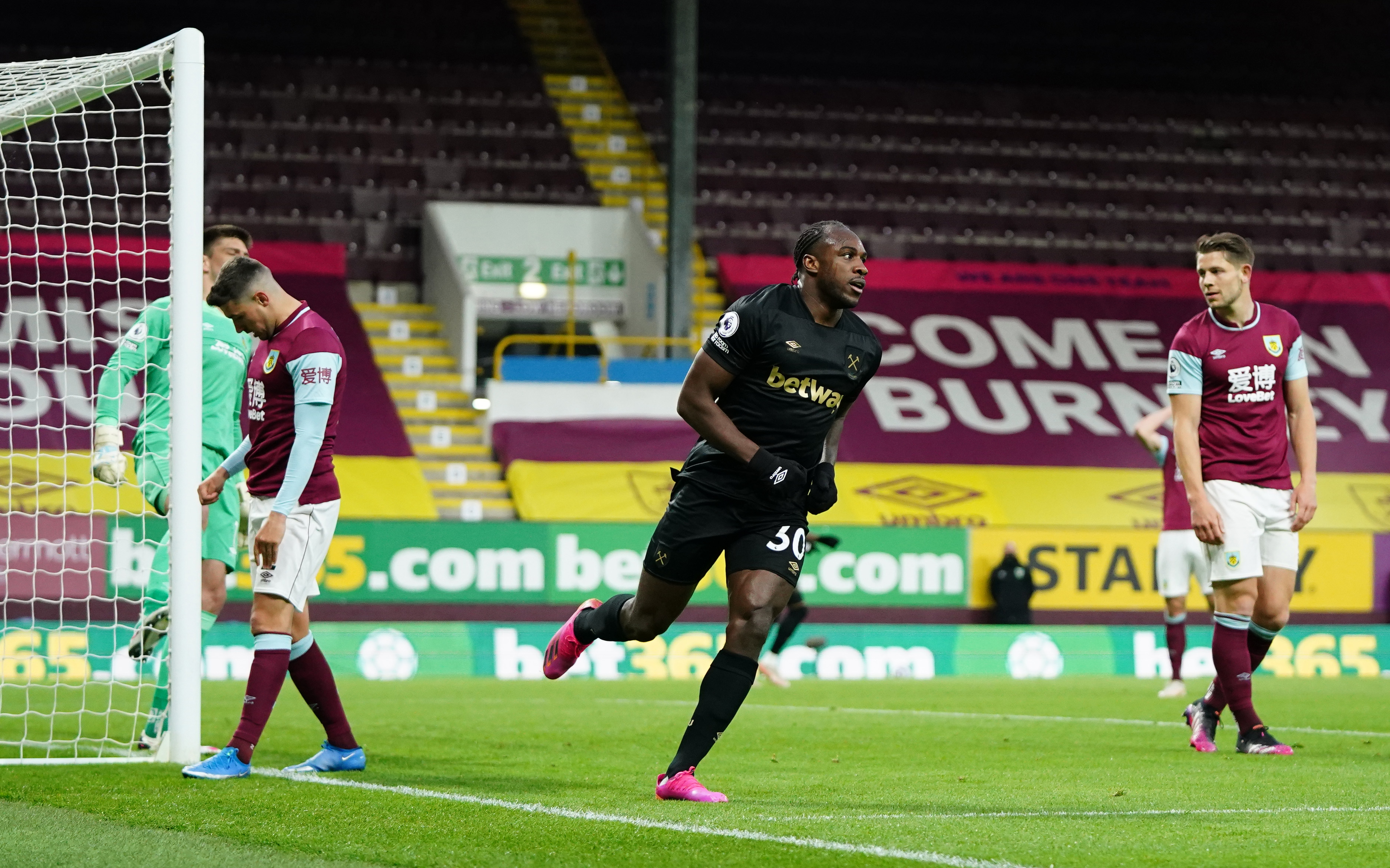 Thomas Tuchel’s side have Man City and Leicester left to play in the league while West Ham’s run-in is relatively favourable.

The Irons face an Everton side without a win in their last eight games before finishing off with three bottom-half opponents in the form of Brighton, West Brom and Southampton.

If Antonio can avoid injury in May – and that’s sadly not to be relied upon – he could fire the East London club to their best-ever Premier League finish.

His brace on Monday night earned him 18 points, taking him to 98 in total for the season.

The 31-year-old has scored 42 points in his last seven outings – maths enthusiasts will instantly recognise that as an average of six points per game.

And Antonio is a massive differential with an ownership of just 0.6% – those requiring drastic action would be wise to consider possibly recruiting Antonio as the season draws to a close. 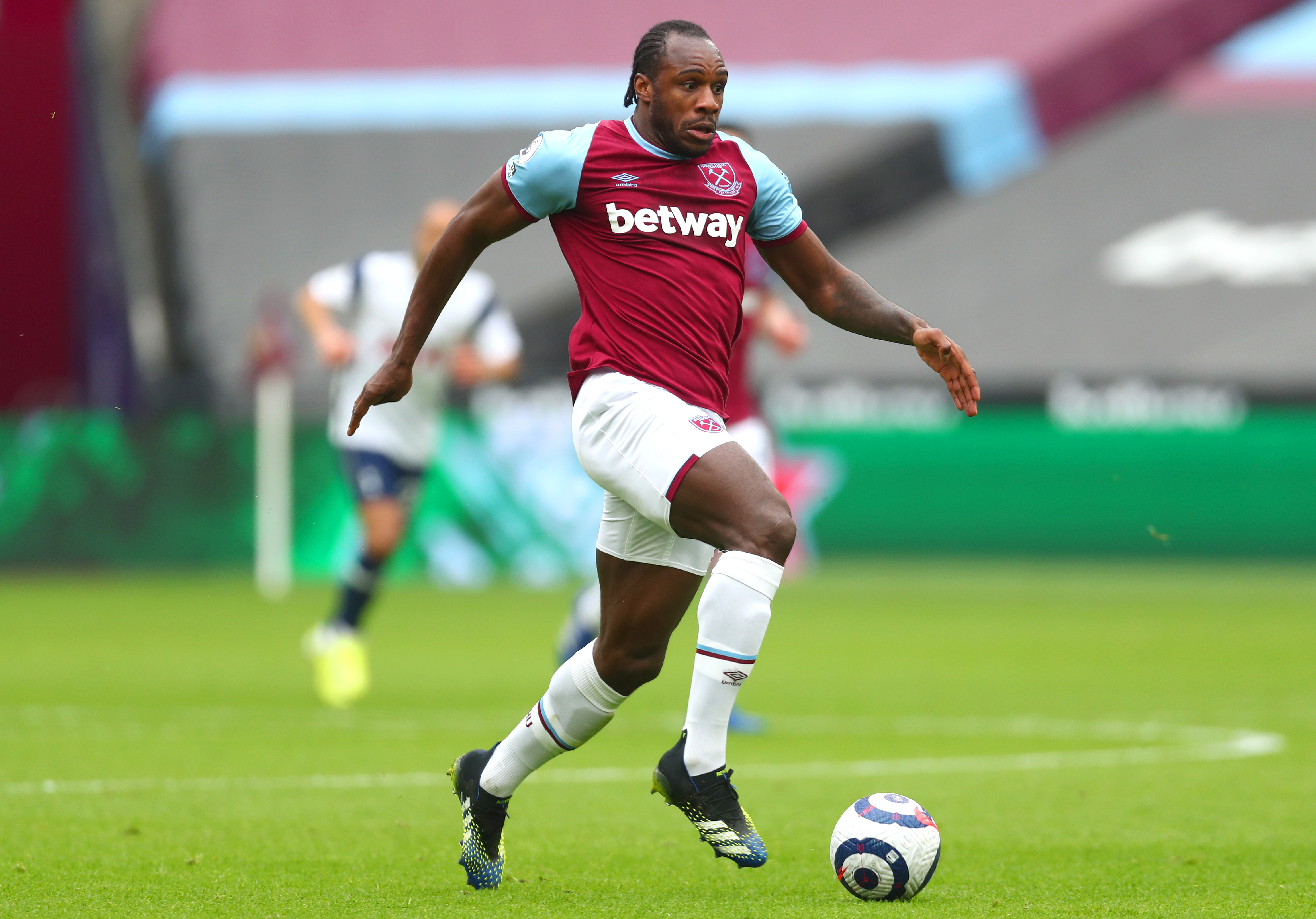 In terms of negatives, we’ve already referenced his injury record, and though West Ham have favourable opponents their fixture list is also a weakness in some sense.

They have just four games remaining in all competitions whereas Man United, for example, are likely to play seven times between now and the end of 2020/21.

It’s certainly wise to avoid going ‘all-in’ on West Ham with their limited schedule but you may have room for Antonio in your forward line – another double-digit haul is not beyond him.

– Establishes time and monetary limits before playing
– Only gambles with money they can afford to lose
– Never chase their losses
– Doesn’t gamble if they’re upset, angry or depressed
– Gamcare- www.gamcare.org.uk
– Gamble Aware – www.begambleaware.org