Home
Lifestyle
Is Champions League final being broadcast for free? How to stream Chelsea vs Man City LIVE on YouTube without paying

NOTHING beats a free football match – and this year's Champions League final is no exception.

As they have done the last few seasons, BT Sport are broadcasting the final for free on YouTube and their website – but it can be a little tricky to find. 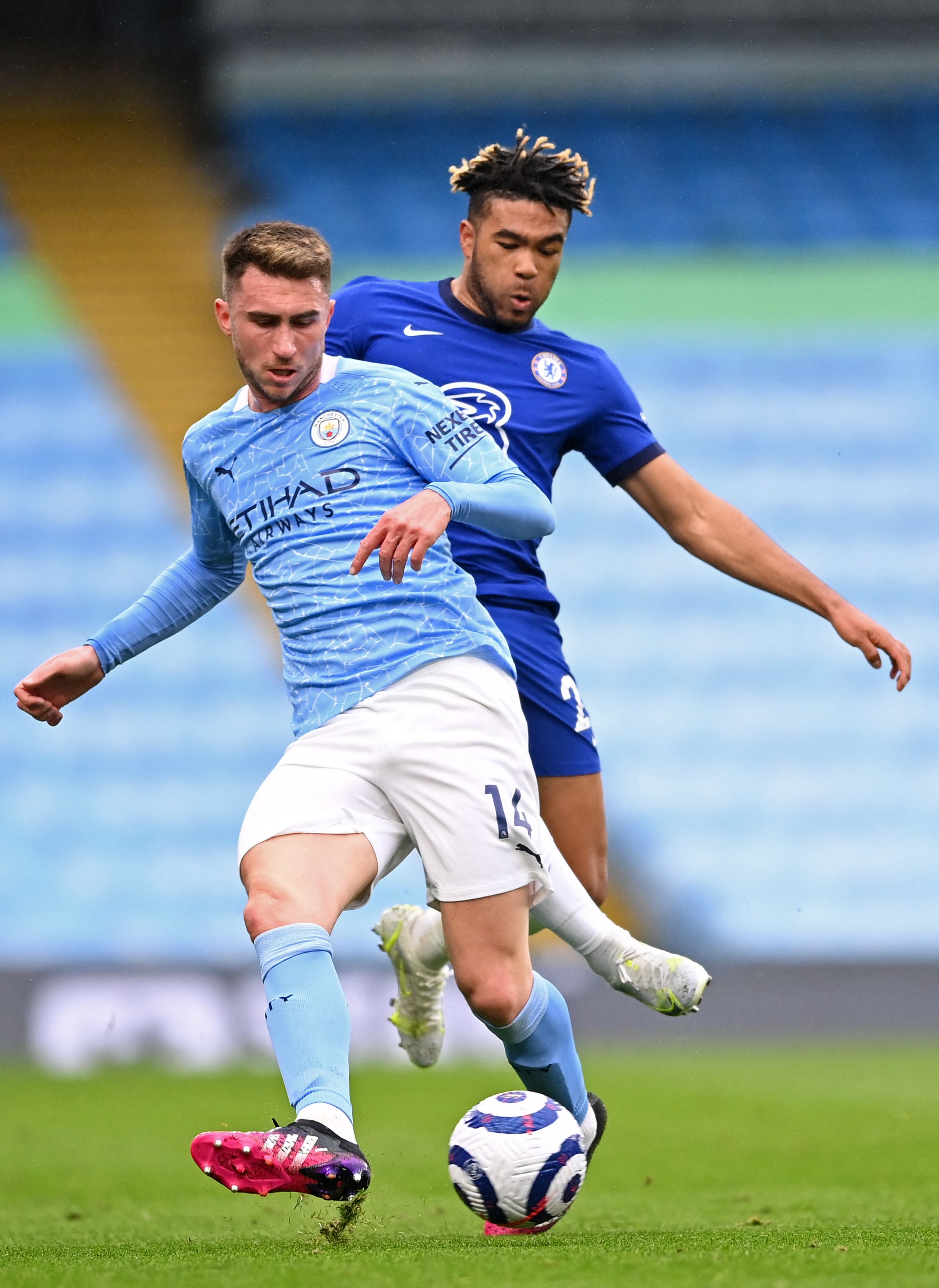 Can I watch the Champions League final for free on BT Sport?

You can also watch the match from Portugal on PlayStation or Xbox, while a whole range of smart TVs will also have the showpiece match free-to-air.

Kick-off for the game in Porto is at 8pm and coverage will begin at 6pm.

How much is a BT Sport subscription?

You can get all the BT Sport channels and BT Sport Ultimate for £25 a month via their monthly pass.

That means you can stream BT Sport via their website, mobile or tablet app, as well as various smart TVs.

It's also contract free, so you can cancel whenever you want and BT Sport have got the same number of Premier League, FA Cup, Champions League and Europa League games next season, so worth bearing in mind after the Euros have finished this summer.

Tags: bein, Champions, final, is, League
You may also like
Recent Posts