61% of Americans paid no federal income taxes in 2020: report

The U.S. Treasury bemoaned the challenges the IRS faces each year during tax season and urged the Biden administration to provide more resources to perform its duties.

"It has been an incredibly trying and difficult time," a Treasury official said during a background call with reporters. "The fact that there is a backlog of returns that are awaiting processing at the same time the IRS is receiving new returns for this tax year has been hugely challenging and has required really creative approaches."

The IRS has had to bring in "a bunch of new employees" over the course of the filing season, the official added, despite facing "consistent underfunding." Increased funding would allow the service to go after anyone making more than $400,000 a year.

FEDERAL TAX COLLECTIONS SET RECORD THROUGH FIRST HALF OF 2022 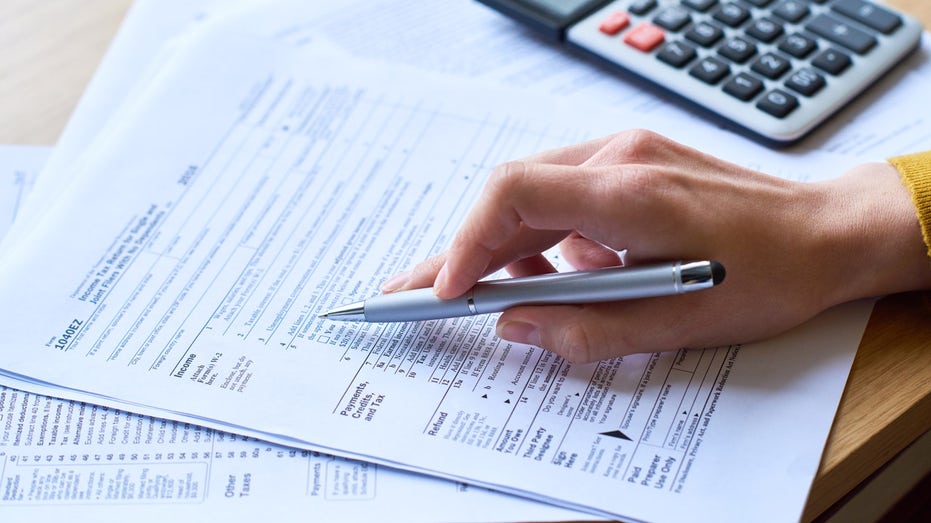 A person fills out their taxes. (iStock)

The agency last month announced plans to hire at least 10,000 new employees after an initial plan to hire 5,000 employees resulted in only 200 new hires. The current hiring drive will last through the end of 2023.

Funding for the IRS has fallen by 20% over the last decade, the official claimed, and he insisted the agency needed stable, long-term funding so it can finally modernize and "invest in the 21st-century workforce."

"This has been a priority since the Obama administration and has been spotlighted by the president each and every time he came into office," the official added. "And unfortunately, some in Congress have staunchly opposed the kind of funding the IRS needs to be able to rebuild."

Any rebuild would look to provide the IRS with much-needed upgrades to its "technological ecosystem," which will in turn help the IRS automate the resolution of math errors and process the backlog of returns it faces.

The IRS received over 133 million tax returns this year from individuals and businesses across the country, leading to an "all hands on deck" approach to tackle the existing situation.

One point of pride the agency touted was its success rate with fast turnarounds on electronically filed tax returns, with most receiving their tax refund within 14 to 21 days of filing.