Ireland Baldwin shared her experiences with rape and abortion to help others feel “supported and loved” after the Supreme Court overturned Roe v. Wade.

The model, 26, explained in a nearly three-minute TikTok video Sunday that she became pregnant while in a “very unhappy” relationship.

“He made it clear that he never wanted kids or marriage,” she recalled of her unnamed ex. “He barely wanted to be in a serious relationship.

“I chose to get an abortion because I know exactly what it felt like to be born between two people who hated each other,” Baldwin continued, referencing her dad Alec Baldwin’s tumultuous marriage to Kim Basinger.

“Could I have had that baby and put that baby up for adoption? Maybe. Maybe not,” the DJ went on to tell her followers. “But choosing to raise a baby without my own financial security, without a loving and supportive partner, that wasn’t gonna work for me.” 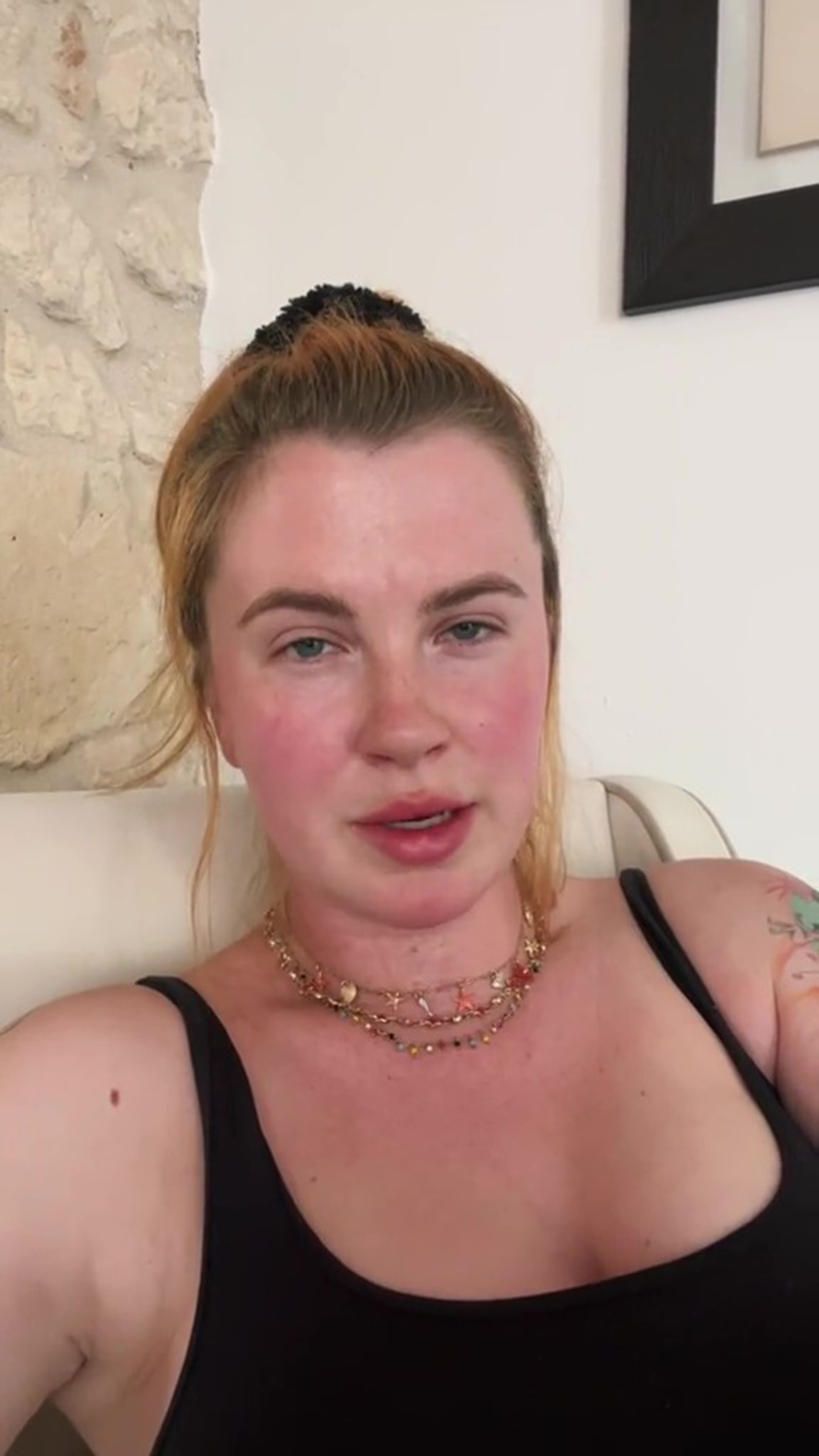 She added, “I chose me, and I would choose me again. It’s your life, it’s your choice.”

Ireland, who clarified that no one else should feel obligated or pressured to post their own abortion stories, also spoke candidly in the social media upload about being raped as a teenager. 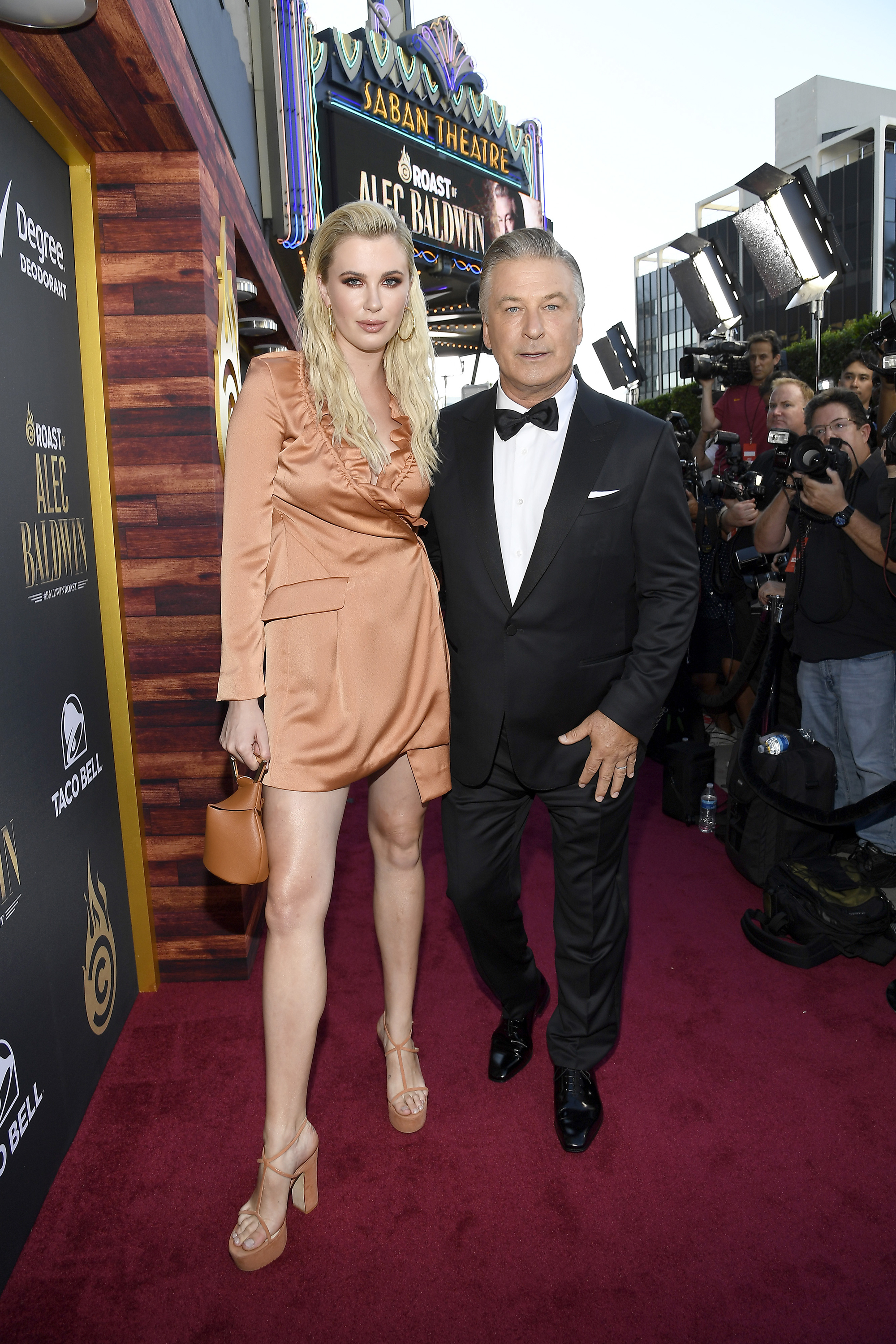 “I was completely unconscious when it happened, and it changed the course of the rest of my life,” she said. “I never told anyone at the time, not for years. The only person who knew was a nurse that treated me shortly after. And I didn’t even tell my own boyfriend at the time. Not my parents. No one.”

Ireland said the sexual assault led to “a lot of hurt and a lot of pain” for herself and her family members. 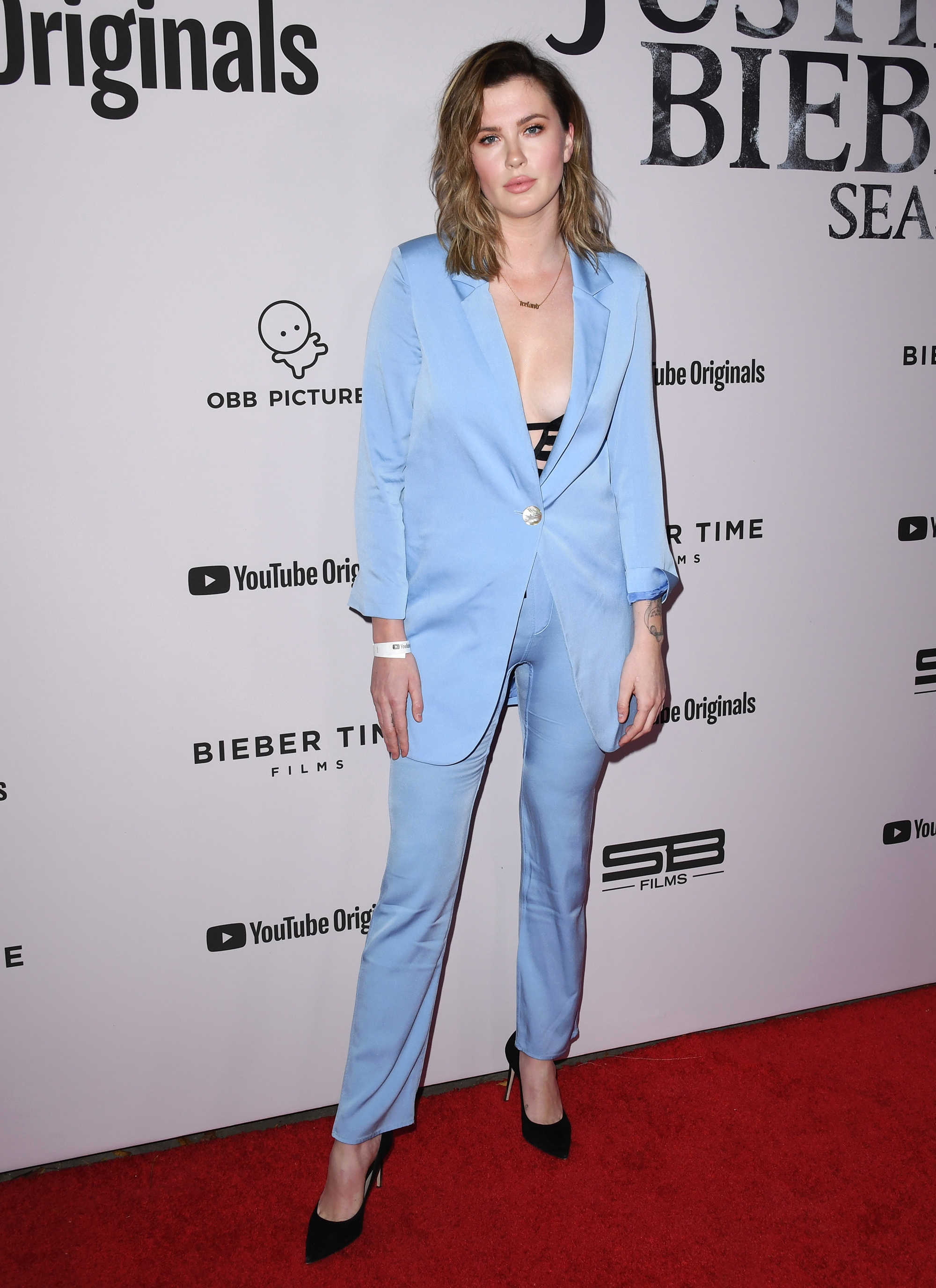 “I spiraled,” she explained. “I lost control of my life. I drank a lot more. I partied a lot more. I self-medicated. I was in other abusive and toxic relationships. I pretty much did everything I could to distract myself.

“Seeing so many other brave women share their stories got me thinking what my life would have been like if I had become pregnant, and if I had to raise a baby during everything I was going through at the time.” 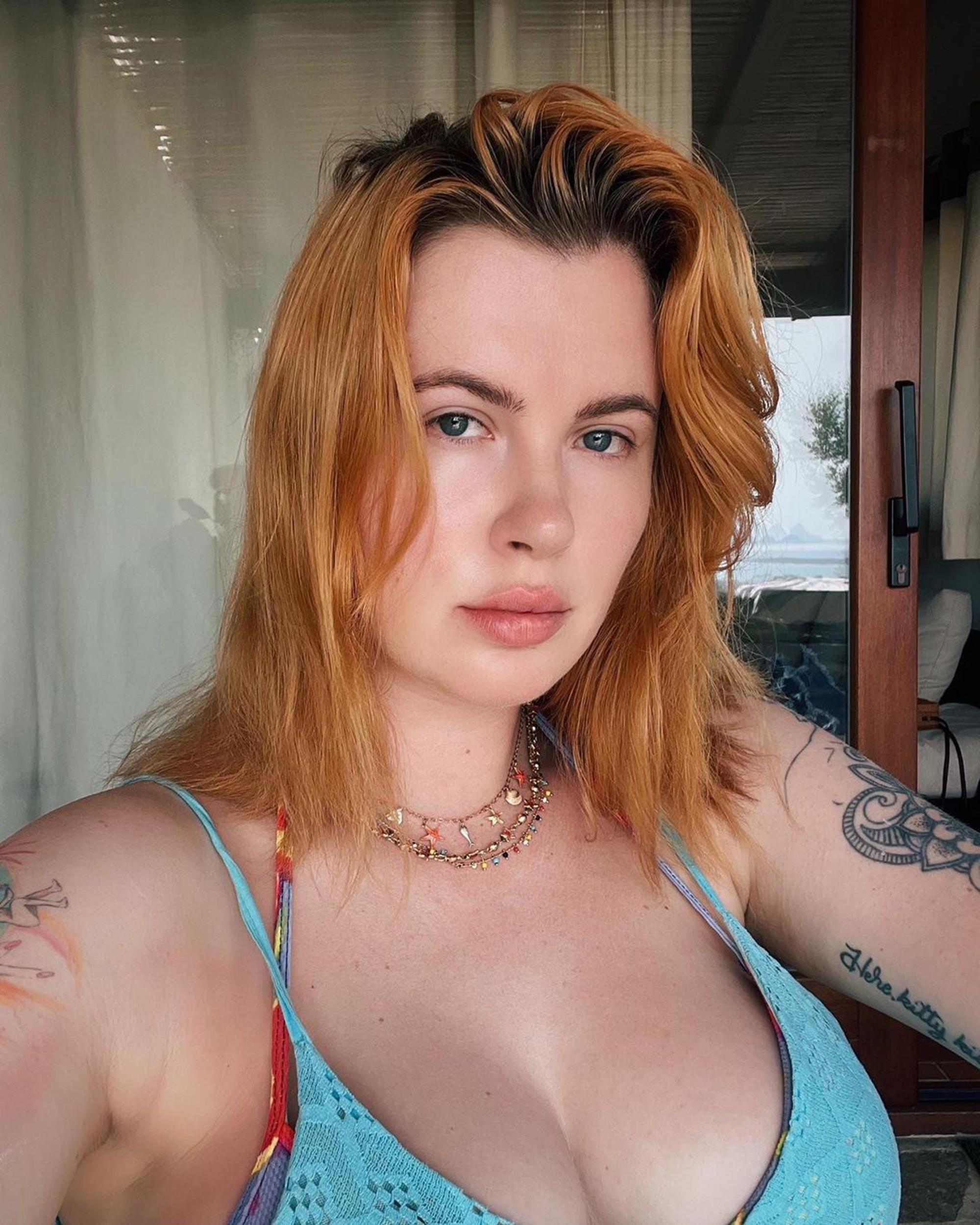 Despite her “medical resources, money and support,” Ireland said, “It would have simply been traumatizing and impossible.”

Many of the Hollywood scion’s followers thanked her for her honesty.

“Ireland you continue to impress me with your authenticity. You are also a brave woman,” one TikTok user wrote, while another added, “You didn’t have to do this but because you did, you will help so many people.”

Since the Supreme Court overturned its landmark 1973 decision Friday, many of Ireland’s family members have expressed their anger.

Alec, 64, reposted a tweet Monday calling the justices “unelected wizards doing seances to ask the ghost of Thomas Jefferson what he thinks.”

His current wife, Hilaria Baldwin, shared an Instagram Story video of their son Rafael, 7, joining a protest from their apartment.

“Women’s rights!” the “little feminist” yelled out the window before his 5-year-old brother, Leonardo, joined him.