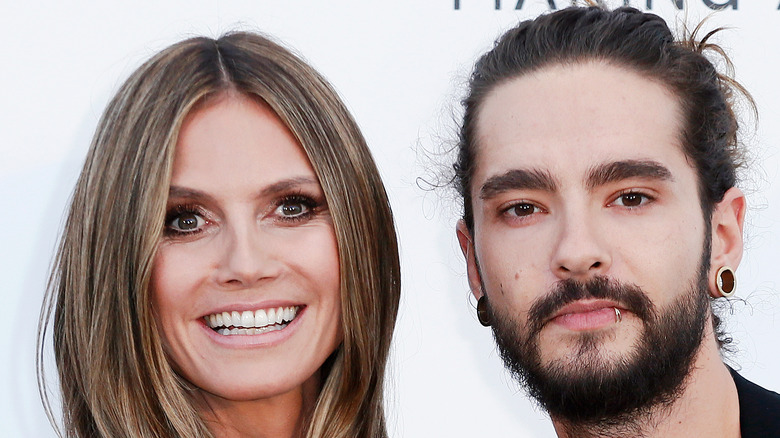 Heidi Klum will have a lot to celebrate on June 1 this year. Not only is that when “America’s Got Talent,” where the supermodel is a judge, will be coming back for its 16th season premiere on NBC, but that’ll also be Klum’s 48th birthday. For her big day last year, her husband — Tom Kaulitz — surprised her with a piece of the actual Berlin Wall, according to ET Online. Both Klum and Kaulitz are from Germany, so the historic piece of wall is now a symbolic “art piece in the garden.”

The couple also just celebrated their two-year anniversary back in February. According to Hello! Magazine, Klum and the Tokio Hotel guitarist tied the knot in a private ceremony in February 2019. While the wedding was private, the two are very much public on Instagram. Klum often shares photos of the couple kissing and even dancing around with captions that say, “My LOVE” (via Instagram).

Klum believes she has finally found her match with Kaulitz 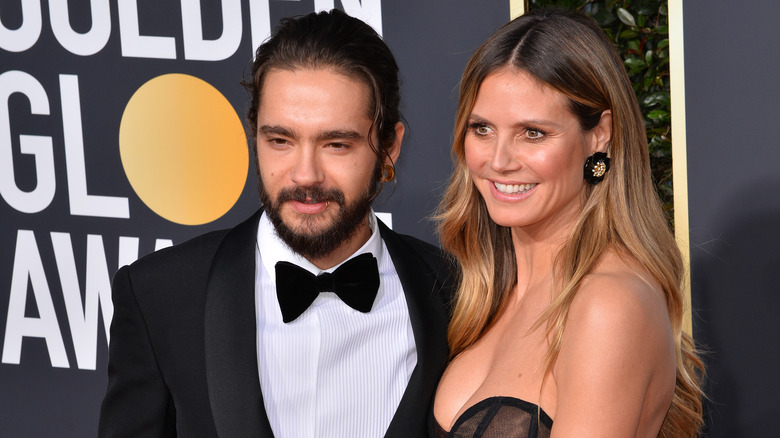 Klum told “ET” that she has finally “found [her] match.” It must be true that “third time’s the charm,” because according to ET Online, Klum believes that “it’s the first time [she feels] like [she] really [has] a partner to do everything with.” The “Project Runway” host was previously married to singer Seal from 2005 to 2014, and the two now co-parent their four children together — Leni, Henry, Johan, and Lou. When asked if it’s been easy co-parenting with Klum, Seal said, “no” and it seems the “Kiss from a Rose” singer blames the fact that there isn’t much teamwork between the two.

However, it seems Klum and Kaulitz work really well together. She even revealed that “He’s really game for anything” and that they’re “very similar that way” (via USA Today). The television host and model believes she has truly “found [her] partner finally.” Kaulitz was even game to dress up with Klum for annual Halloween party in 2018 as the Shrek to her Princess Fiona which, according to Today, was rare. The model said she had “always wanted to be Fiona, but [she] never had the Shrek to do it with.” Now, she has finally found her Shrek.

Tags: Heidi, Inside, Klum's, marriage, t
You may also like
Recent Posts