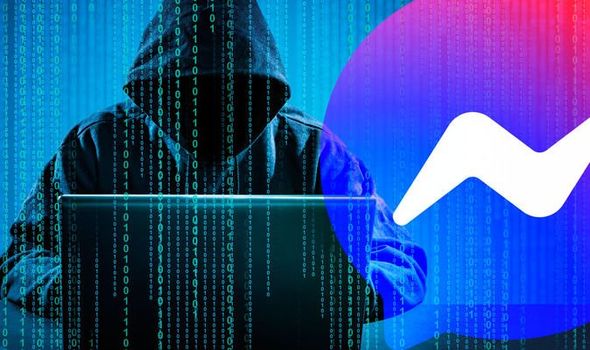 Con-artists are using ads on Facebook itself to spread a nasty Messenger scam, security experts have warned. Facebook Messenger users in 80 countries have already been targeted by the scam which aims to steal victims’ usernames and passwords. As HackRead reported, Facebook users in Europe, Asia, North and South America as well as the Middle have all been targeted.

The scam tries to get users to visit a fake Messenger login page by alerting them to an alleged new update.

Bad actors try to entice people to click on a link, spread via Facebook ads, with non-existent features.

Facebook users are told that an alleged new update will let them – among other things – find out who’s visited their profile, read deleted messages or switch to Messenger Gold.

Sadly, none of these features are real – and it’s simply a bait to try and make Messenger users click on a fake link.

The threat was highlighted by the Singapore-based cyber security firm Group-IB.

“Users who fell victim to this scheme risk leaking their personal data and have their account hijacked.

“Scammers, in turn, are likely to use the compromised account to either blackmail the victim, pushing them to pay a ransom to have access to their account restored, or further scale up the scheme using the Facebook profile to distribute scam ads.” 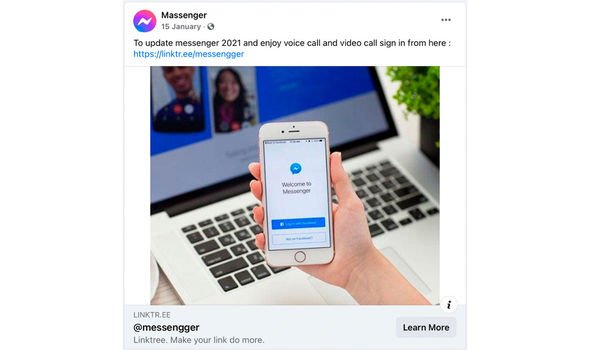 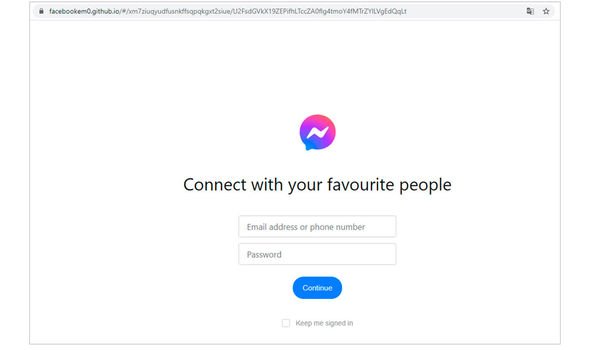 Group-IB said around 1,000 fake profiles were being used to post the bogus alerts on Facebook ads, which in the past month alone have already reached thousands of people.

There are, however, a few telltale signs that this update ‘alert’ isn’t what it seems.

The most obvious sign this isn’t a legitimate Facebook correspondence is the misspelt spelling of Messenger on some adverts – which is a pretty big red flag.

The other sign that this is a con job is if Facebook users do end up clicking on a link included in the advert they’re taken to a website which doesn’t have an official FB domain.

One example Group-IB provided showed a fake Messenger website which had the URL facebookem0.github.io.

Advising Facebook users on how to stay safe, Group-IB added: “Enter your login credentials only on social network/service official website or official app.

“It is also worth paying attention to the domain of the page you visit — fraudsters often register domain names misspelling brand names, as it was the case with Facebook Messenger.”

Group-IB added that they have alerted Facebook to the Messenger phishing campaign.