BBQ fans planning to get the grill going can pick up a 24-piece meat pack for just £5 from Iceland. 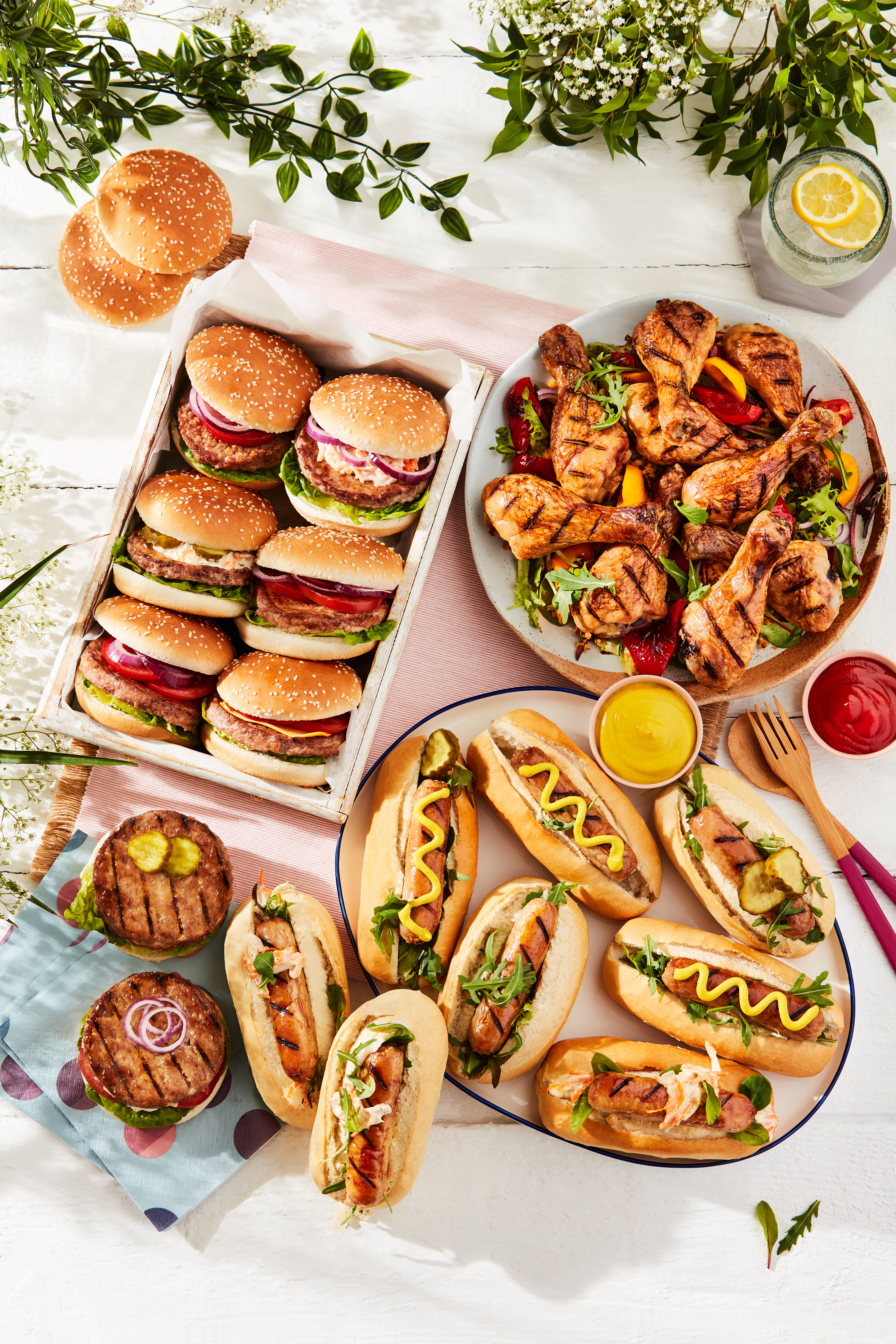 Now that lockdown rules have relaxed this week, meaning six people can meet-up in gardens, that's 83p per person if six if you share the pack – or roughly 33p per 100g of meat.

Shoppers have been raving about them online with the pack notching up a four out of five star rating from 72 reviews on Iceland's website – some even say they got a few bonus sausages and drumsticks in their box.

One person wrote: "For £5 thought I would give it a try. I was well impressed. I even had an extra two drumsticks in my pack. Definitely shall be buying another pack."

In comparison, none of the other major supermarkets sell BBQ-meat bundles – you can only buy them online from butchers. 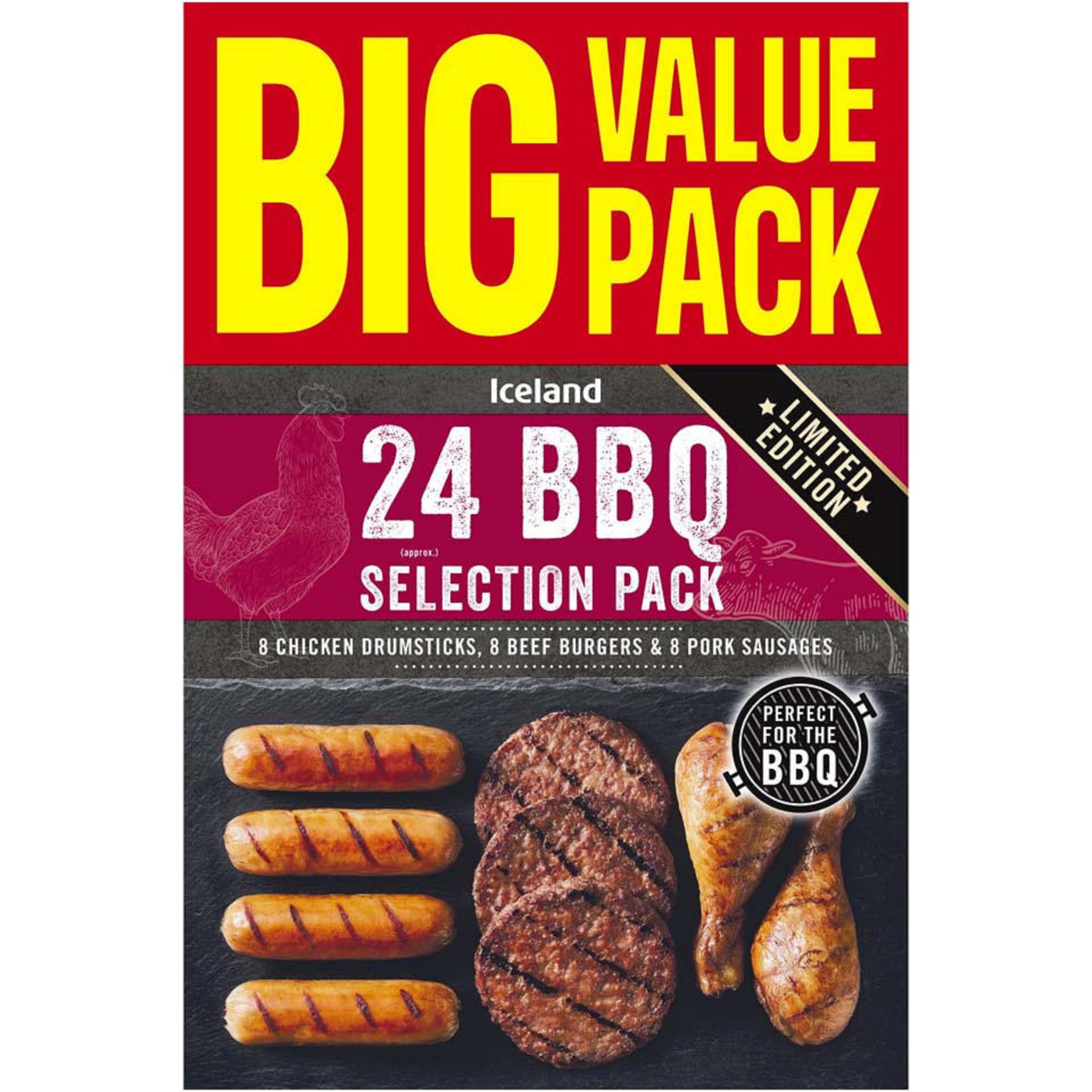 Farmers Pantry, for example, which delivers to selected areas of Wales sells a 24-piece fresh BBQ meat pack for a much pricier £16.50, plus £3 delivery.

But it's unclear how much this would come to in weight, and you get a slightly different selection; four beef burgers, six beef or lamb koftas, four plain chicken skewers, and ten plain pork sausages.

You may also be able to find better value for money buying the items separately.

That's a pricier £6.12 in total but you're getting more meat altogether at 2.14kg, which means it works out at roughly 28p per 100g – cheaper than Iceland's pack.

If you still want the BBQ pack for ease, you can buy it both in store and online at Iceland. Just bear in mind you need to spend at least £25 for home deliveries and you'll be charged a £2 delivery fee unless you spend £35-plus when it becomes free.

Use Iceland's store locator tool to find your nearest.

Also note that all the items are frozen, so they will need properly defrosting before you cook and eat them.

If you need a BBQ to get you started, we've rounded-up the cheapest picks.

Plus, for those looking to enjoy the garden, we've rounded-up the cheapest paddling pools, and the cheapest solar lights.

Tags: 24, a, Iceland, is, piece, selling
You may also like
Recent Posts