ZINEDINE ZIDANE would add pleasant training sessions at Manchester United and get the best out of Cristiano Ronaldo if he replaced Ole Gunnar Solskjaer.

That is according to Zidane's long-time assistant at Real Madrid David Bettoni, who claims Zizou always wanted to fire his players up by making them have the desire to return to training. 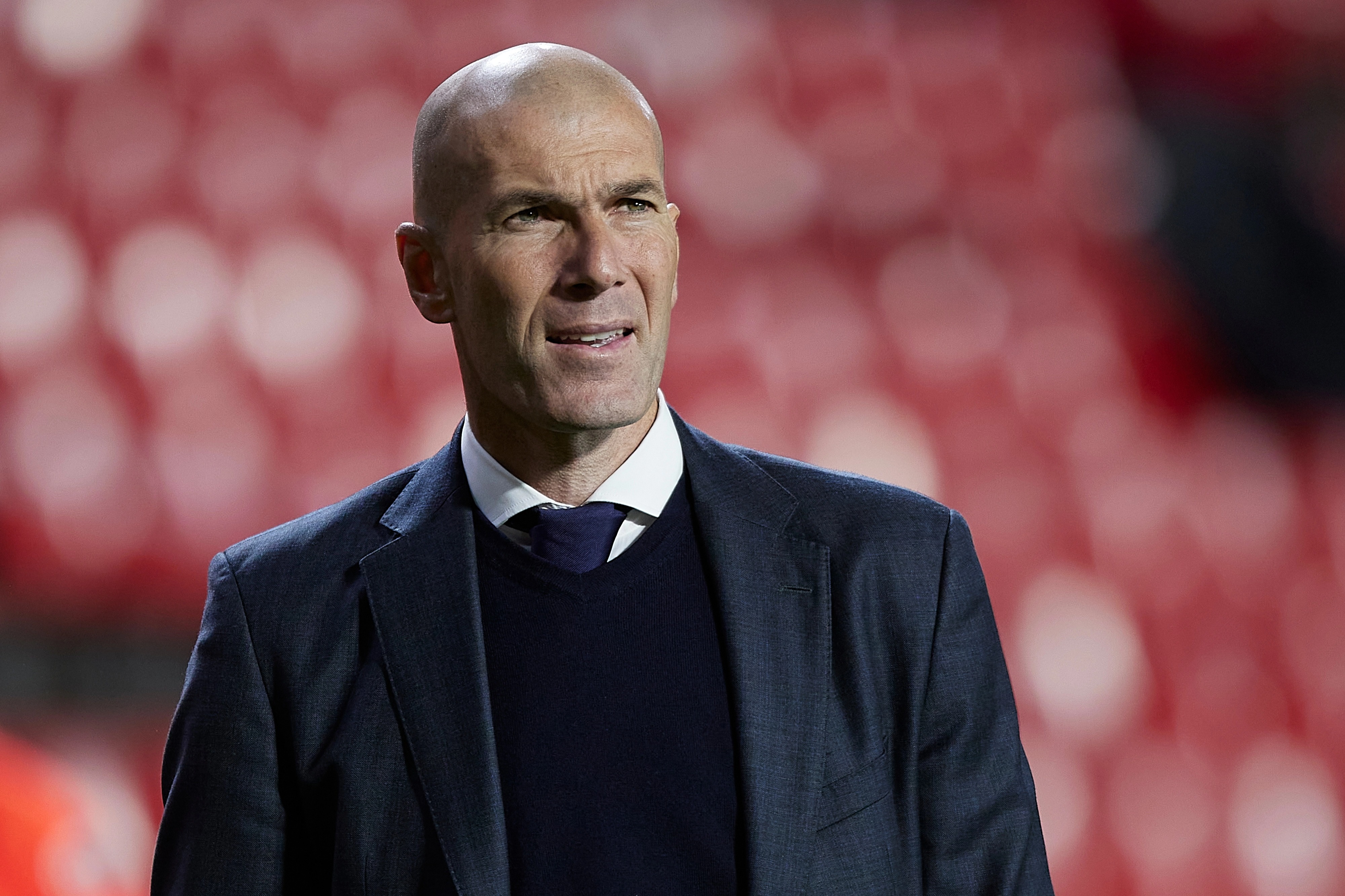 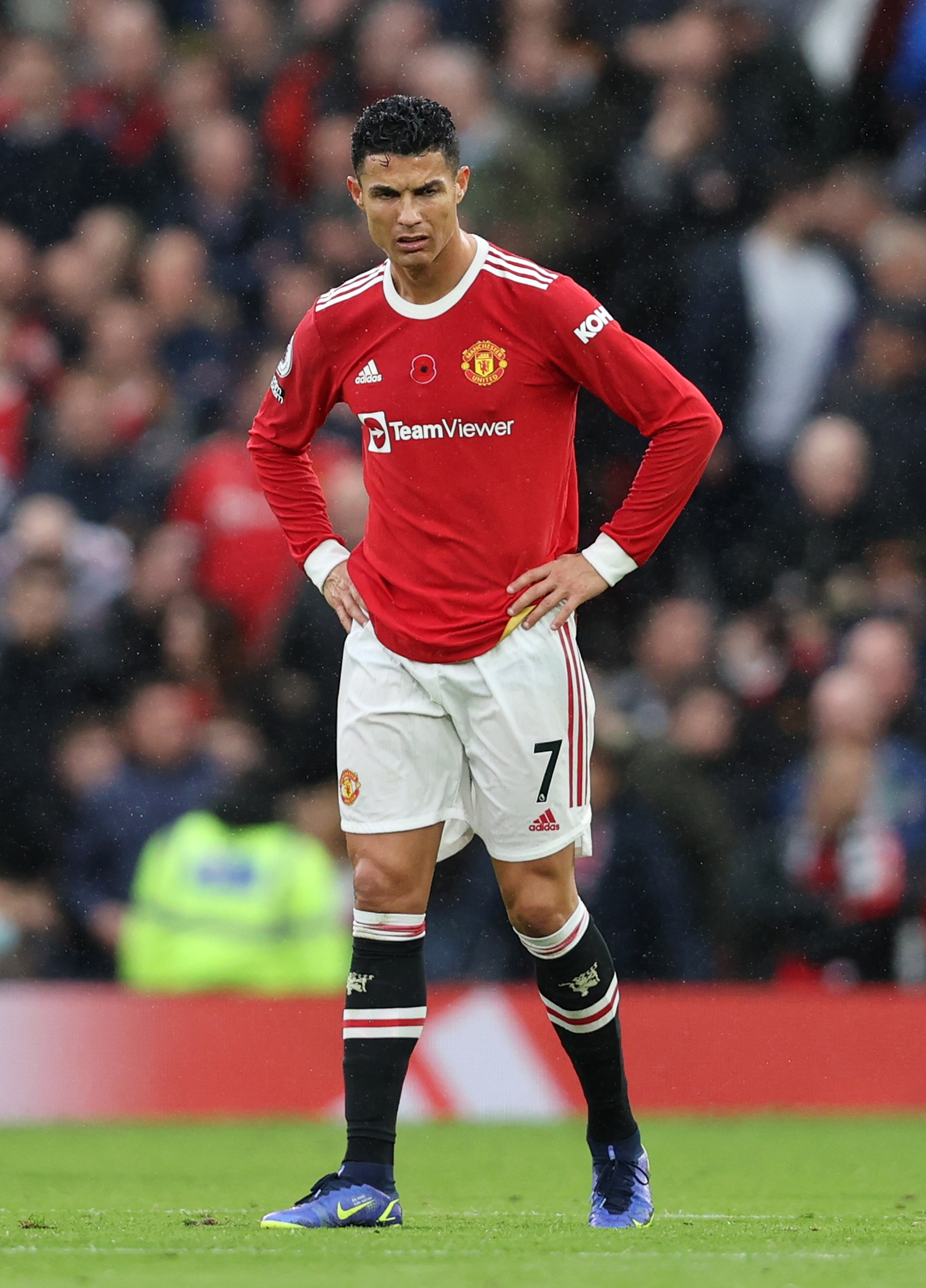 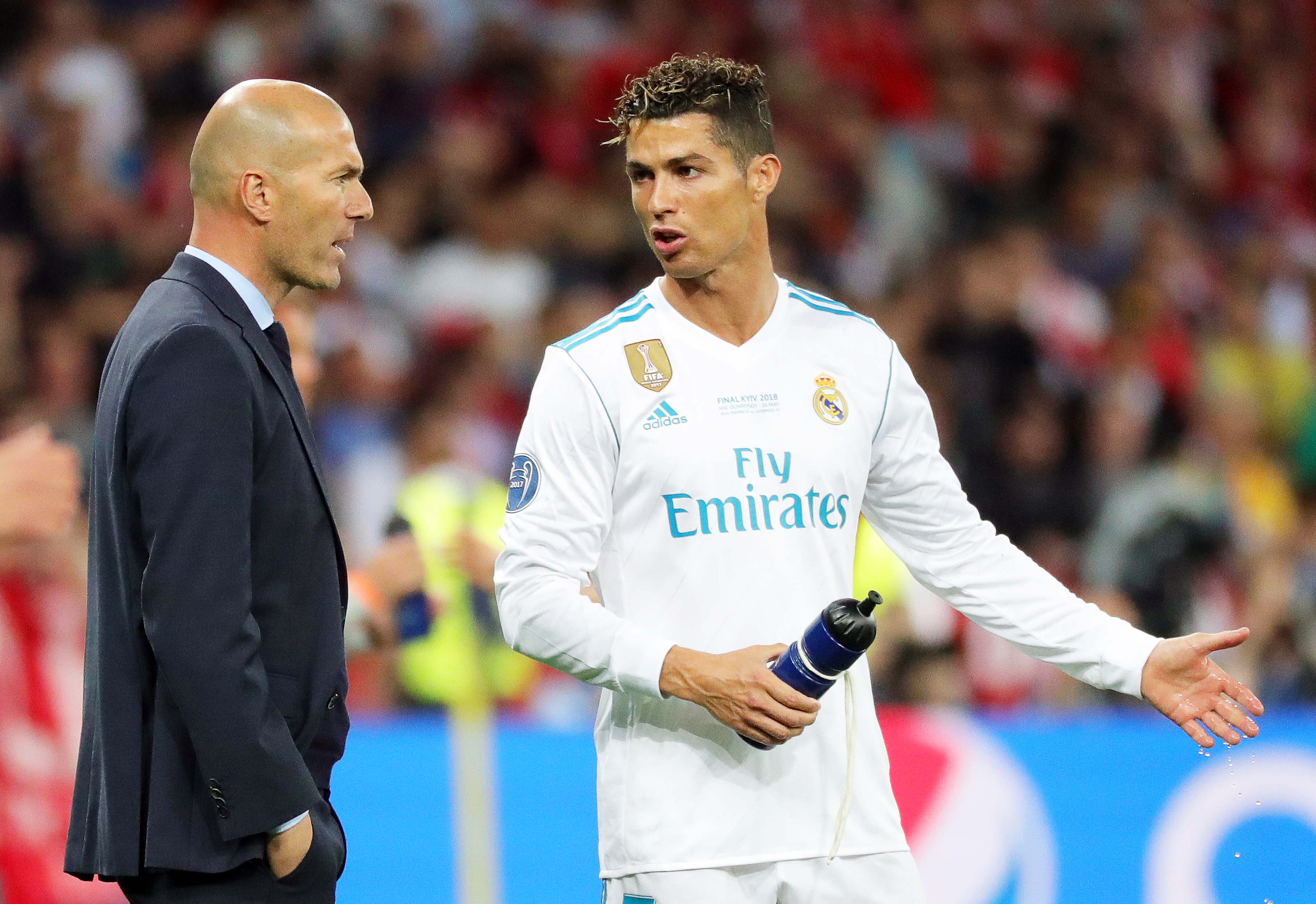 Reports suggest the French head coach is among the candidates to replace Solskjaer, who has come under fire following United's six defeats in 12 matches.

Bettoni told RMC Sport's show After Foot: "We were talking about principles of the game, how to get the ball played, different organisation of the team.

"But, above all, the phrase that always came to mind with Zidane was: 'I want the notion of pleasure to be in all exercises'.

"He also added that he wanted the players, when they got home, to have the desire to return to training. It is the first word that marked me from Zizou.

"I can simply say that what I have lived with him is reality. It is true that Zidane is an atypical coach, [he] is not someone who talks a lot to the media.

"And this is because he is like that and does not play a role of being a character playing the discreet. He has always been like this.

"Afterwards, we also felt that he was someone who had been a great player, who had been trained by great coaches and who told himself that he wanted to be a coach, so he prepared a lot for it.

"He had a knowledge of football that made him make decisions, the tactic was reserved for his staff and the players."

If Zidane succeeded Solskjaer at the Old Trafford dugout then he would reunite with Ronaldo, who played under him for two years until his departure from the Spanish capital in 2018.

Bettoni suggested the former France captain knows exactly how to get the most out of the five-time Ballon d'Or winner as he found out the right way to train him.

He added: “With Cristiano Ronaldo, you had to be clear and precise. He had to know the reasons why he was doing a specific exercise.

"I have an anecdote. When we played Bayern [Munich], I told him not to focus only on [Manuel] Neuer, but on strategic targets in the exercise cages. I wondered why I was saying that to him."

Tags: fire, How, Man, u, Up, Would, Zidane
You may also like
Recent Posts