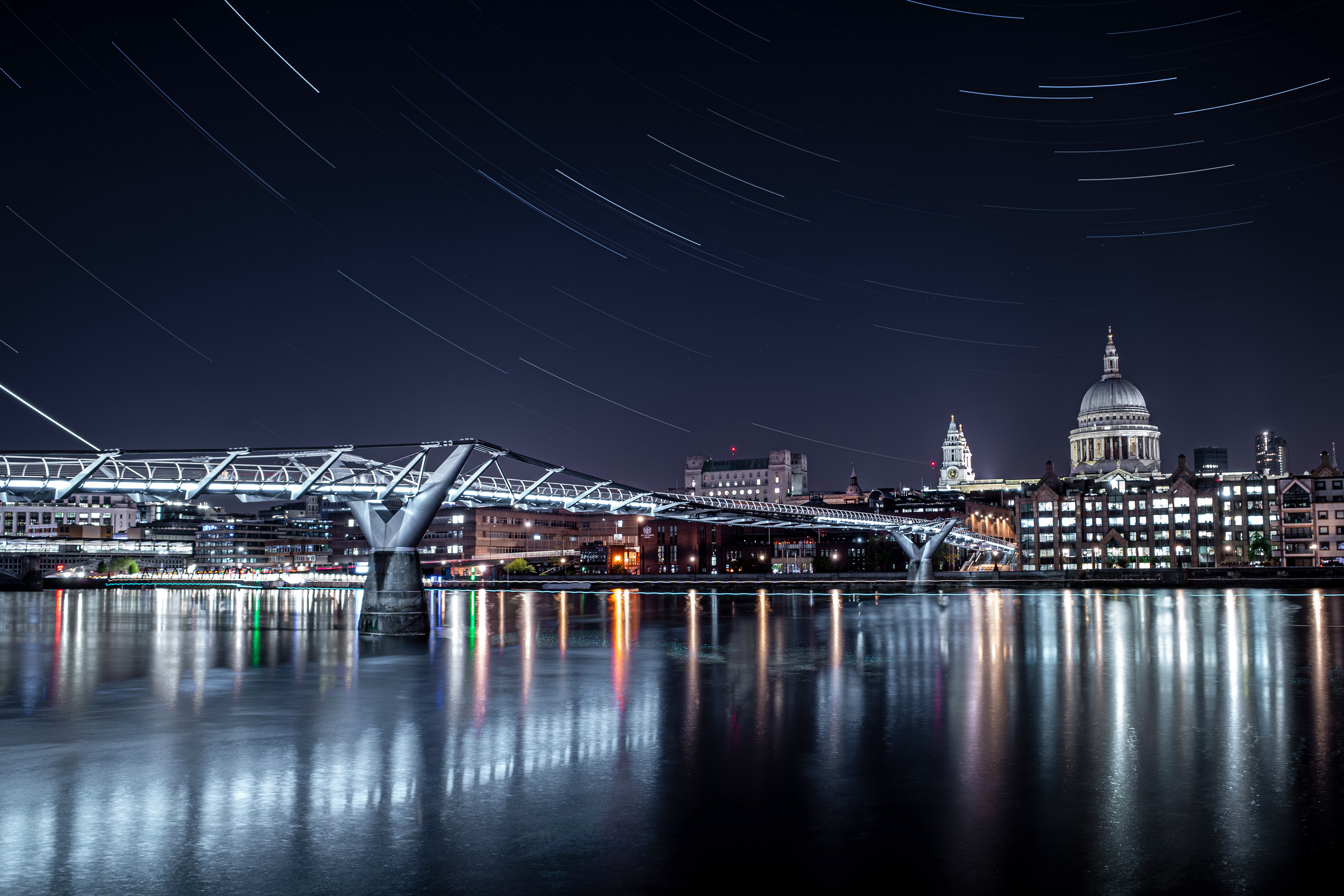 The Leonids meteor shower is set to reach its peak above the UK this week, giving stargazers ample opportunity to witness a celestial show.

The annual shower should provide up to 15 meteors an hour (some years, there are up to 20) to look out for, providing the skies are clear.

It occurs each year in November as debris from the Tempel-Tuttle comet comes into contact with Earth’s atmosphere.

There are many meteor showers during the year, but the Leonids have the claim to fame of being the fastest. Nasa estimates that shooting stars falling during the Leonids are coming in hot at 44 miles per second – quicker than any other shower in the astronomy calendar.

Tempel-Tuttle is a small comet – its nucleus measures only about 2.24 miles (3.6 km) across, comparable in size to the island of Manhattan.

The name Leonids comes from the point in the sky where the meteor shower appears to come from – right next to the constellation of Leo.

When does the Leonids meteor shower 2021 peak above the UK?

This year, the meteor shower will peak tonight and tomorrow night.

Unfortunately, the viewing conditions may not be ideal.

According to the Met Office, the forecast is fairly cloudy in most parts of the UK for those nights.

So you may have to cross your fingers and hope for a little bit of luck.

When is the best time to see the Leonids meteor shower?

For the best chance of spotting the meteors, you’ll want the sky to be as dark as possible.

Between midnight and dawn on the morning of Thursday, November 18 – so, tonight – should be your best time.

Sadly, as well as cloud cover, we will need to contend with a bright moon that will cause glare and stop you from seeing the fainter meteors.

How can I see the Leonids meteor shower?

Try to give yourself ten minutes to let your eyes adjust to the darkness. Stay relaxed and your eyes should pick up the movement of the meteors as they flash across the sky.

Orient yourself with your feet towards the east, lie flat on your back, and look up, taking in as much of the sky as possible.

Royal Museums Greenwich, an organisation that manages the Royal Observatory, explains: ‘The Leonids are usually one of the more prolific annual meteor showers, with fast, bright meteors associated with Comet Tempel-Tuttle.

‘As the comet follows its path around the sun, it leaves a path of tiny debris. The cometary debris enters our planet’s atmosphere at speeds of up to 70 kilometres per second, vaporising and causing the streaks of light we call meteors.’

‘The Leonids meteor shower was given its name because its radiant – the point in the sky where the meteors seem to come from – is within the Leo constellation.’

Tags: astronomy, science, space and
You may also like
Recent Posts