Last year, Grey’s Anatomy and Killing Eve actress Sandra Oh made headlines after discussing the extent to which the UK lags behind regarding diversity in Film and TV. Speaking with fellow actress Kerry Washington for Variety’s Actors on Actors series she stated that “the development of people [of color] behind the camera is very slow in the UK. I don’t know about the rest of Europe. Sometimes it would be me and 75 white people and I have not come from that”.

For many, this may have been shocking – for Black British filmmakers, actors, actresses and consumers it was not. 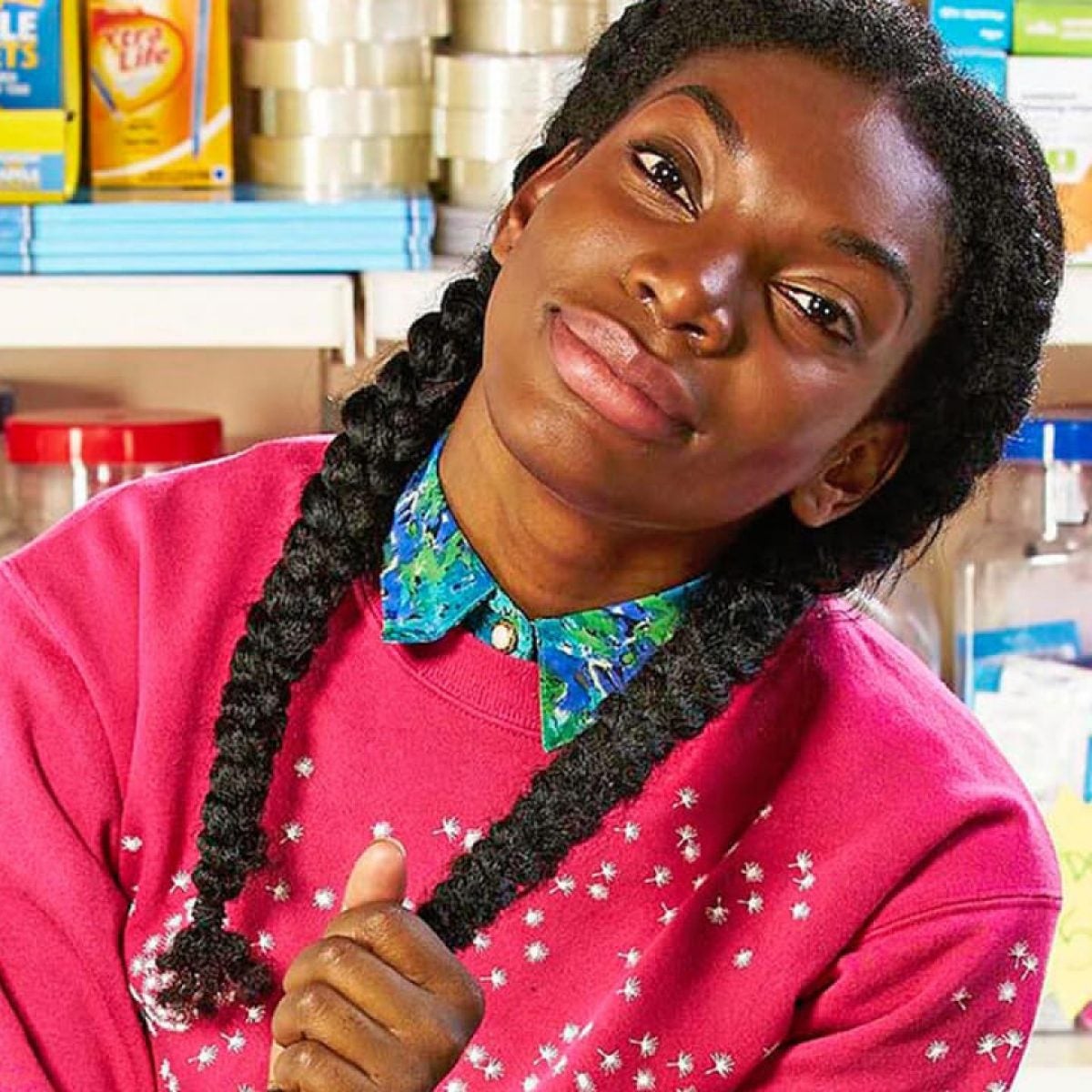 Notably, in 2006, BBC Three introduced Little Miss Jocelyn – the sketch comedy which was written by and starring Jocelyn Jee Esien and the first ever of its genre to be done so by a Black woman. Comprising parodies of well-known personalities such as Britney Spears as well as recurring skit characters including a vexatious traffic warden and a Nigerian wife who saw herself in marriage counselling with a different partner each week, it portrayed the multi-dimensionality Black women and actresses can have. After ending in 2008, we remained deprived of Black women in leading, comedic roles – until Michaela Cole’s Chewing Gum.

In 2015, E4 – a subsidiary of UK broadcaster Channel 4 – debuted Chewing Gum, the cringe-filled sitcom written and starring Michaela Coel. Based on Michaela Coel’s original play Chewing Gum Dreams, the show follows the trials and tribulations of Tracey Gordon, a 24-year old shopkeeper wishing to explore her sexuality after growing up in a hyper-religious, sheltered home. Whilst it is riddled with tongue-in-cheek dialogue around interracial relationships, fetishes and wavering self-esteem, Chewing Gum also addresses fears of untapped potential when you’re working class. Comedically hyperbolic, yes – but it in many ways shows the distinctively, often strange growing pains of being a Black British woman in the UK.

Black viewers often hold their breath when watching the depiction of Blackness on screen; “Will this representation have to mean something?” / “Will a ‘negative’ portrayal result in a poor reflection on our whole demographic” – but the beauty of comedic portrayals such as that in Chewing Gum, is that it faces these thoughts head-on.  By diving directly into an embarrassingly awkward but purposeful portrayal of Blackness, she shows there is no one way of being Black. This is especially important in the UK as we do not have constant, diverse depictions of Black women in leading roles to counter tired stereotypes. What makes Michaela special is her dedication to these multi-dimensional displays of Black womanhood – all by being herself. 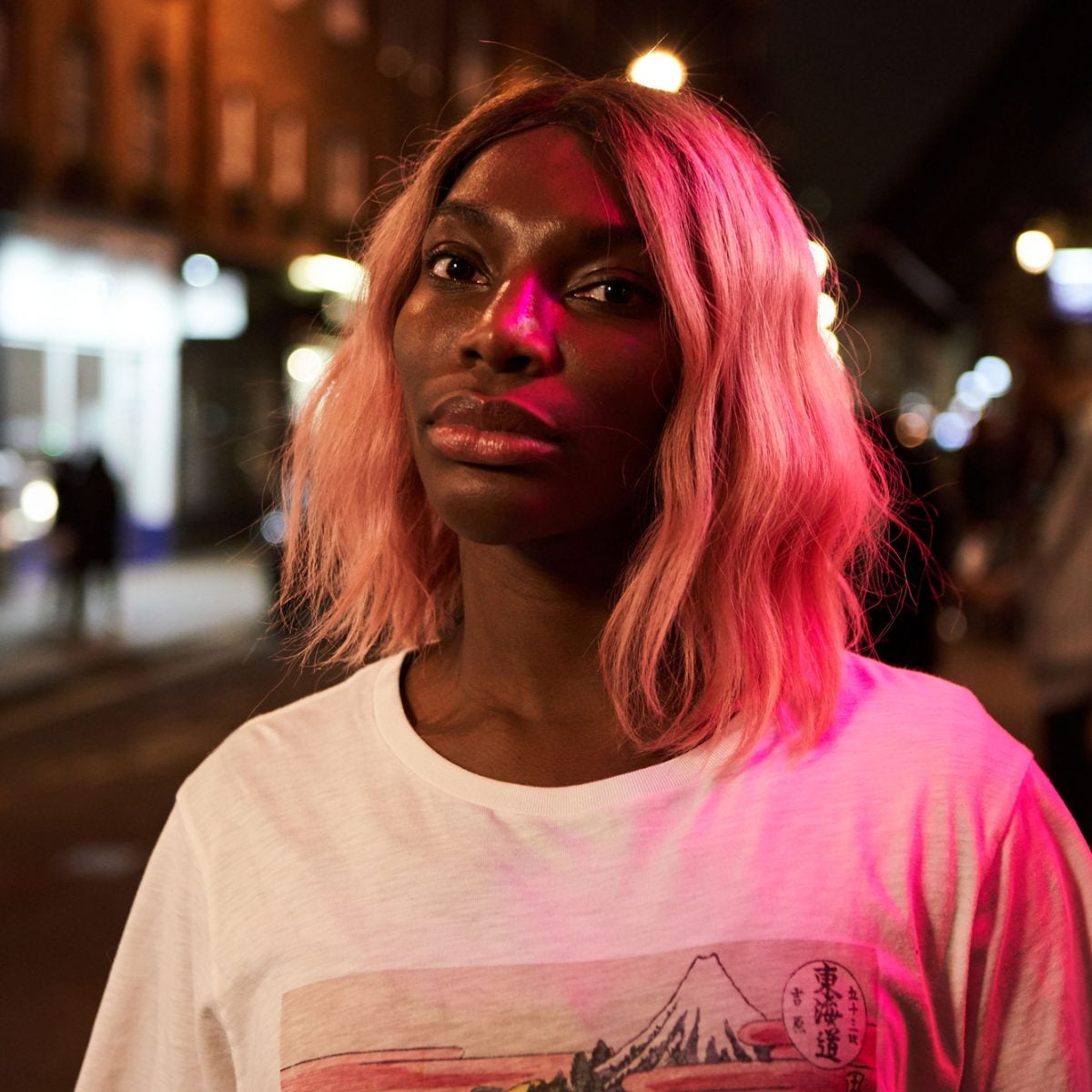 From starring as Kate Ashby, a legal investigator exploring her past after fleeing the Rwandan genocide (Black Earth Rising) to Simone, a young woman navigating romance as a single mother in a cheesy Camden-based musical (Been So Long), Michaela doesn’t fray from any role. For upcoming actors, her career path is innately inspiring and urges upcoming Black actors to resist the standard typecasting and caricatured displays, embrace variety, and stand in their truths.

Michaela’s dedication to nuanced storytelling is further emphasized in the critically acclaimed I May Destroy You. Written following her own experience of sexual assault, the series was created in a reclamation of power and ownership of her experience. It is rare for stories concerning sexual assault to be central to a plot, but what makes the series so distinct is the way in which it is told. Michaela’s depiction of trauma is conveyed holistically and repels the cliché of expressing events in a vacuum. Instead we see the fluctuating nature of traumatic events, where there is no one lasting feeling but a rollercoaster of emotions, along with the experiences which occur as a result of this. Despite the sensitive overarching story, it has pockets of comedy that bring the series to life, a balancing act between hilarity and concern, I May Destroy You showed the very British reaction of laughing through the pain.

An important element of the series was Black Britishness and the duality of this identity. Inheriting defining factors of British culture, such as perceived passivity and coldness, we also navigate the culture of our descent, which for Arabella was Ghanaian. For many West Africans, pride and independence is worn as a badge of honor, coupled with said passivity and coldness, Arabella’s initial desire to be nonchalant following her assault and also, to be secretive about it can be partially explained by the cultures she navigated. This, amongst many other elements is a core part of Black British identity that often goes undisplayed on UK television. 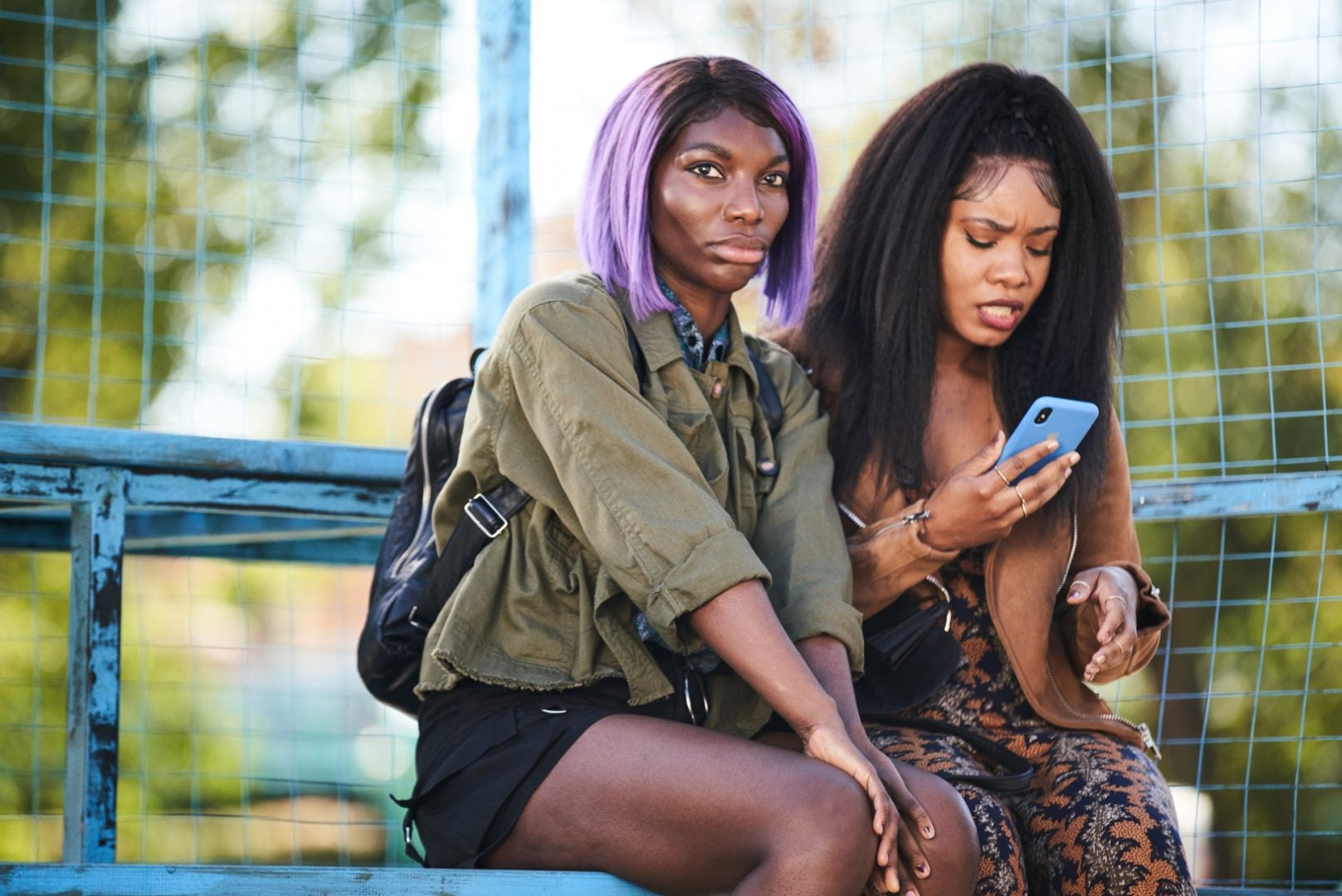 The program also addressed other distinct moments experienced by Black Britons. From the microaggressions and mistrust of health professionals to the playing of UK Garage music during secondary school flashbacks, both direct and indirectly, despite the series potentially being niche, Michaela allowed Black Britons to be seen wholly.

With the main cast consisting of three Black characters with completely different life experiences and personalities, Michaela doesn’t just create opportunities through these roles but opportunities for ideation. In seeing the BBC and HBO pick up a TV show that doesn’t shy away from diverse depictions of Black Britishness, actresses, screenplay writers and beyond can see in a material, non-abstract, in-your-dreams-way that such programming is plausible and our stories are just as valuable as any other demographic.

Throughout Michaela’s career there is a clear thread. A dedication to ensuring that stories are told by us. A dedication to showing Black creativity exists in infinite ways, that our writing and performing does not need to be confined to any one time, persona or idea of what Black Britishness is or looks like. As Michaela is presented with ESSENCE’s Black Women In Hollywood award, we hope she continues to inspire Black women, not just in the UK but globally, to dream big and create bigger.

Tags: Coel's, How, Michaela, work
You may also like
Recent Posts