SPAIN'S once-packed beaches may never be the same again as tourism leaders admit holiday-makers will have to sunbathe 6ft apart even after the end of the coronavirus crisis.

All of the country's beaches are currently off-limits to everyone, as is swimming in the sea, under the Spanish Government's March 14th
State of Emergency rules which will last well into May at the earliest. 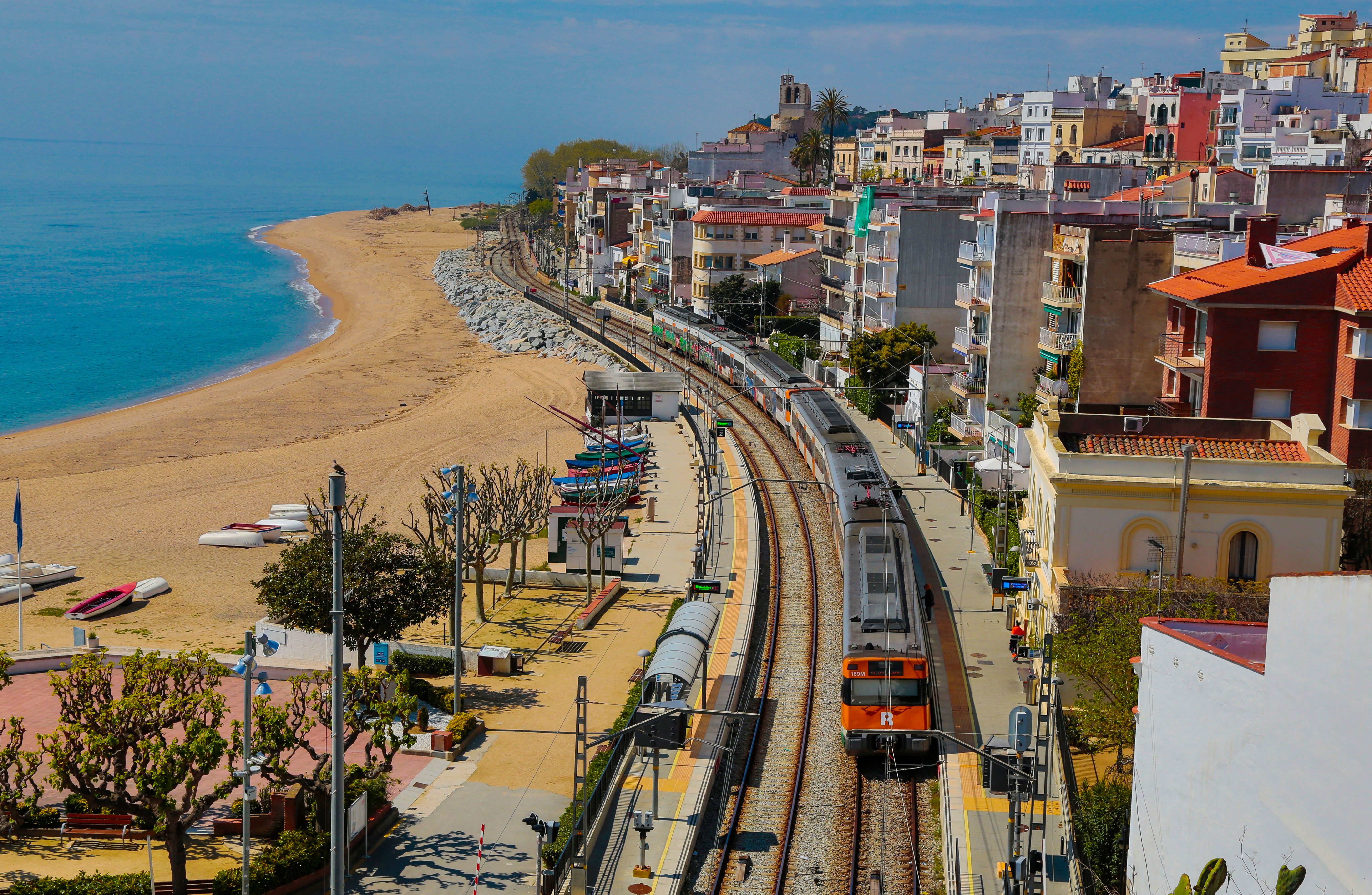 But once the physical barriers on the seafront promenades are removed, Minister of Tourism, Reyes Maroto says tourists will still have to keep their distance for a while, not just within the resorts and hotels but on the beaches as well.

She said the tourism sector will have a slower exit from the Covid-19 pandemic and has called for a European plan to avoid the bankruptcy of airlines.

Amid fears that many hotspots will be severely hit until 2021 at the least, Spain's Executive is already working with the Spanish Tourism
Council on different exit scenarios for the tourism sector.

Reyes Maroto said the negative impact was"difficult to calculate" as it would depend on the duration of the health crisis.

She said: "We have to guarantee that the tourist sector has sufficient aid to last longer than other sectors, which will open their shutters sooner." 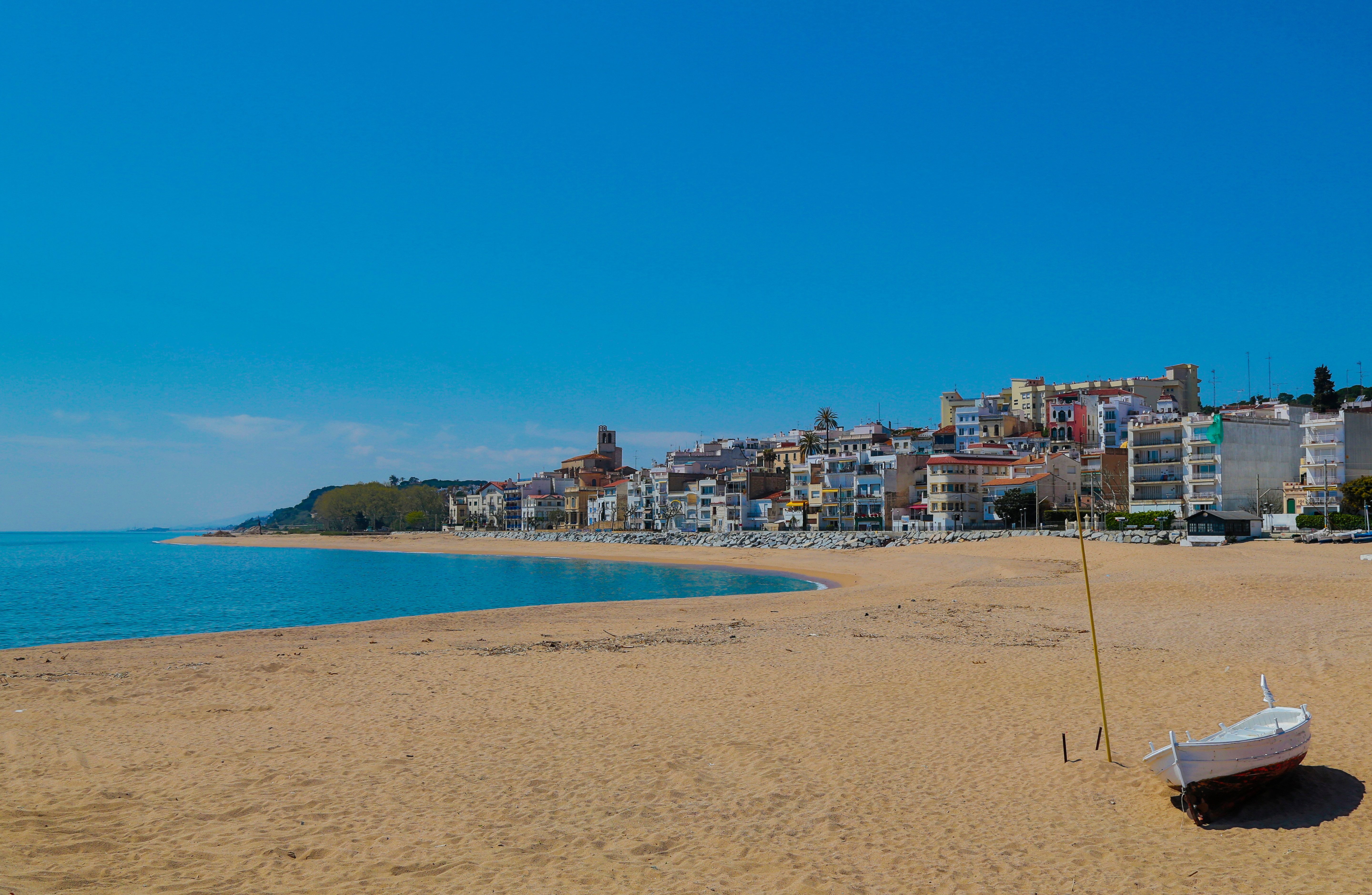 Talking to Spanish newspaper El Pais, she the government's plans are to "reposition" Spain as a safe destination from the health point of view and to encourage Spaniards to holiday at home.

"The profitability of the tourism sector will undoubtedly be reduced because we will not have the capacity to mobilise 87 million tourists as at present."

The minister said safe distances would have to continue "even on the beaches" but said it was too early to say whether tourists arriving at Spanish airports would have to have their temperature taken. 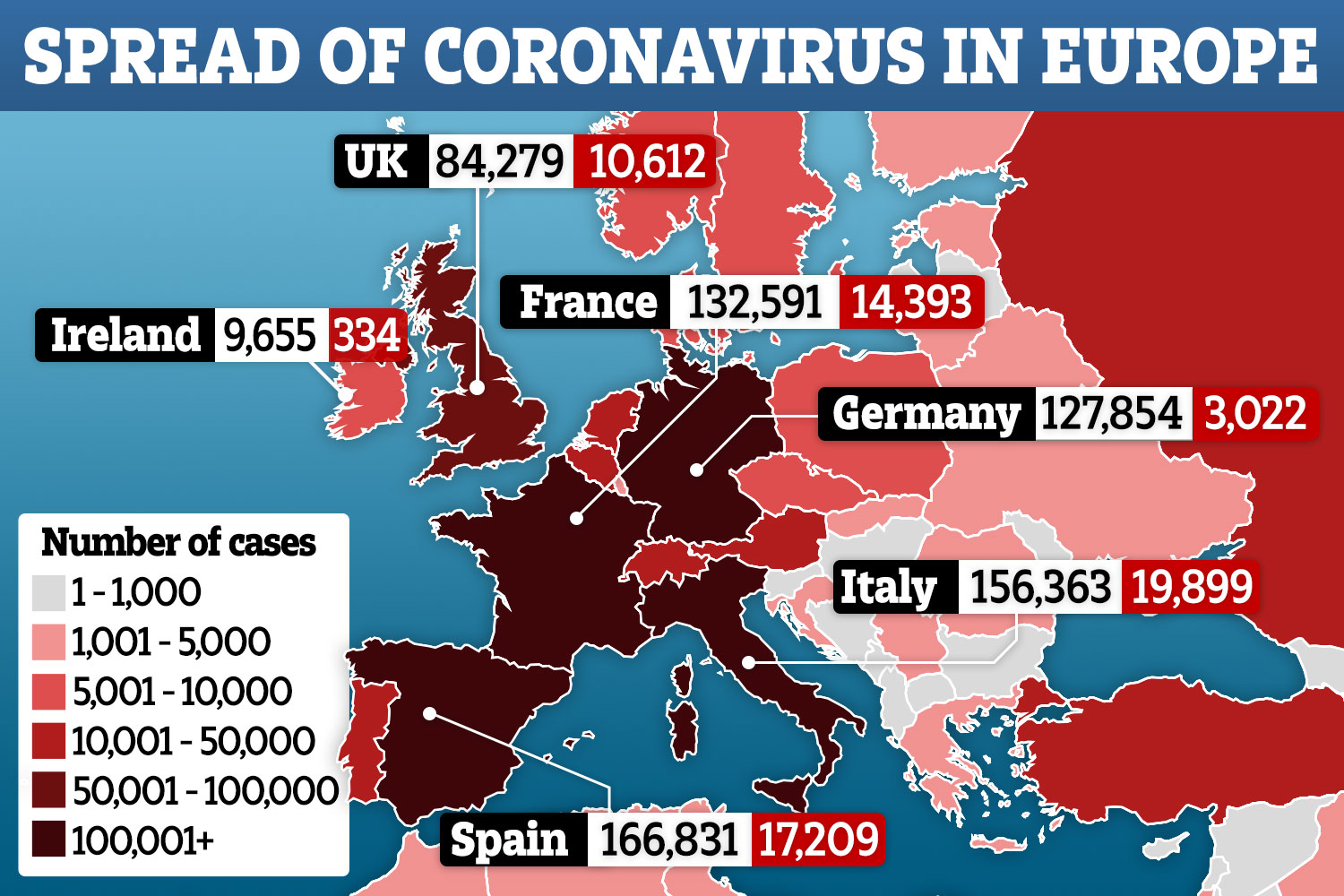 Reyes Maroto also said she did not know at this stage how any social distancing on the beaches would be reinforced.

EU Chief Ursula Von der Leyen has warned people against making any summer holiday plans, as we don't know yet how long the coronavirus pandemic will affect European countries.

While some nations are considering first steps out of weeks-long shutdowns of public life, much of Europe is near a standstill.

As a result, European Commission President Ursula von der Leyen told Germany's Bild am Sonntag newspaper that she "would advise waiting with such plans.

British holidaymakers hoping to travel to Spain this summer have been warned they could be waiting until September at the earliest.

Benidorm's streets would usually be heaving with Brits on their Easter holidays right now, but instead the beaches lie empty and the bars are locked up.

Lockdown in Spain means something different to the UK – children haven’t left their homes in weeks, exercise is banned and there are even rules about which supermarket you can visit.

Tourism leaders across Spain are pleading with the government to start urgent special measures now – as holiday hotspots warn they won't recover from the impact of the coronavirus crisis until at least 2021, or ever in many cases.

There is huge concern in both the Canary Islands and the Balearics, which include Ibiza and Majorca, that this year will be wiped out completely.

Tags: Holidaymakers, returning, Spa, to
You may also like
Recent Posts