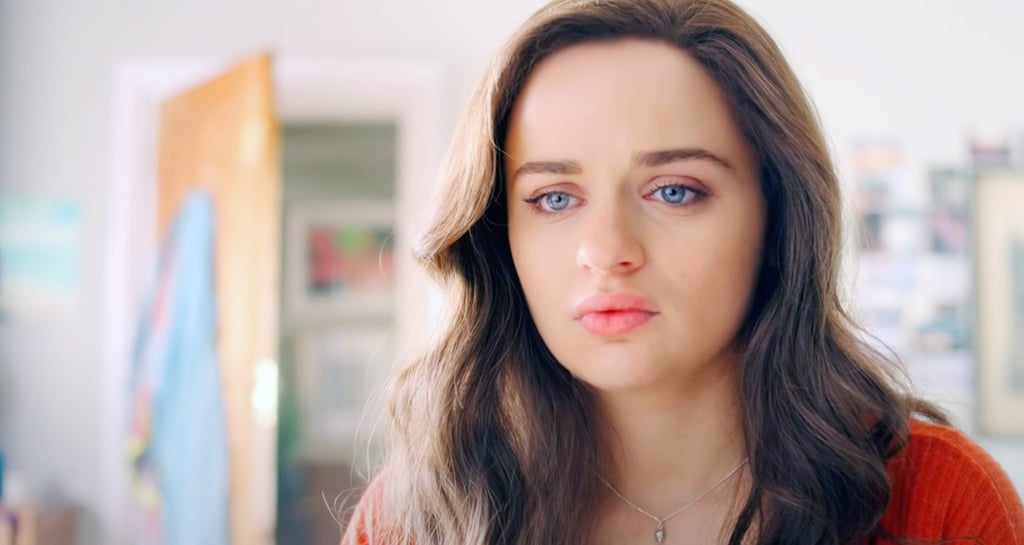 As if we weren’t lucky enough to have two Kissing Booth movies, Netflix is blessing us with one last movie following Elle’s romantic dilemmas, best-friend drama, and awkward moments. Funny enough, the third movie was announced only a couple days after the sequel was released — and it’s already done filming! The cast filmed both movies on location in South Africa, so now all we have to do is wait for it to be released. There’s still a lot unknown about the third (and final) Kissing Booth movie. Which college has Elle decided to attend? Will there be another kissing booth and more dancing? Has Elle really moved on from Marco? While we don’t know everything, we do know some important details about The Kissing Booth 3 fans should take note of. Here’s everything we know so far!

Tags: Netflix, Streaming, The Kissing
You may also like
Recent Posts