SERIE A is still proving to be a difficult league for Premier League stars to prosper in.

Sure, Romelu Lukaku, Ashley Young and Chris Smalling have cut it in Italy in recent years. 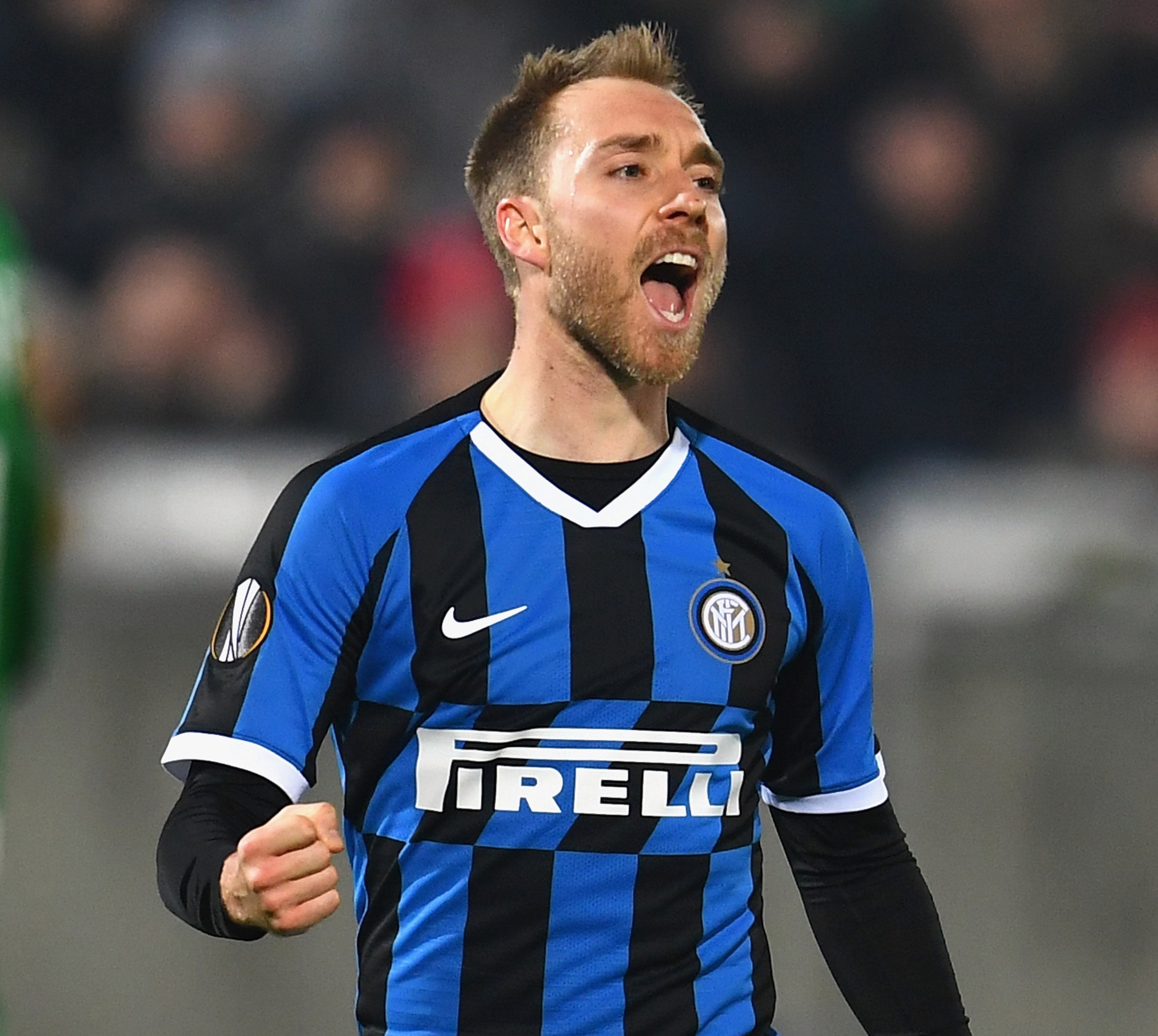 However, we've seen plenty who have flopped in Italy, despite being a consistent performer on our shores.

Here's seven that failed to make the grade.

But before he graced the Premier League with such finesse and skill, the French World Cup winner had trouble finding his feet at Juventus.

With much expected from him after a £10.5million move from Monaco, where he shone, Henry scored just three times in 19 games.

He played at wing-back, wide midfield, but was never utilised right until Arsene Wenger turned him into one of the greatest forwards of his generation. 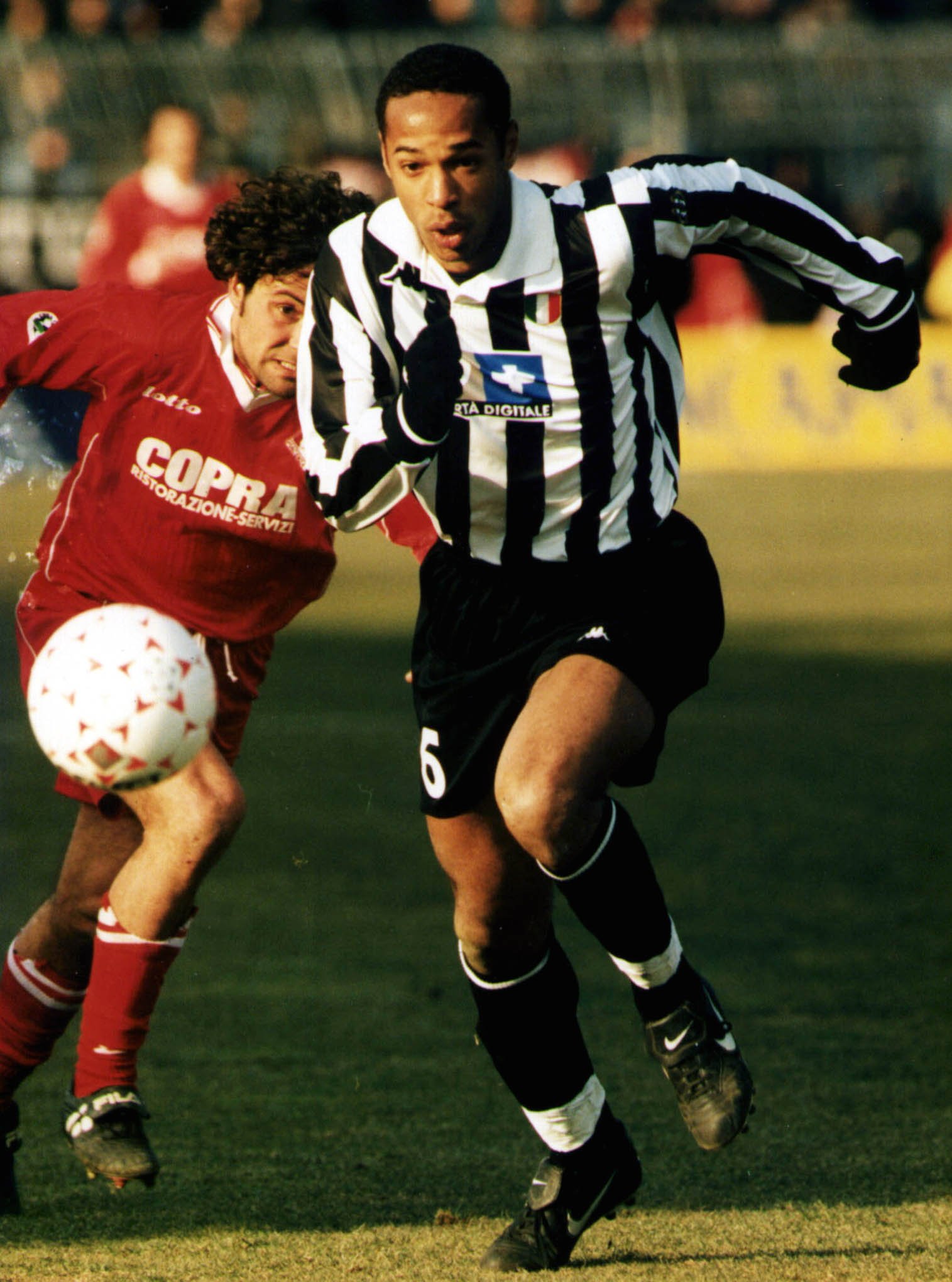 Another Gunners hero, the non-flying Dutchman was recognised as one of Europe's best players in the early 90s at Ajax.

So it was no surprise he moved to Inter Milan and Serie A, which was then seen as the greatest league in the world for £7.1million from Ajax in 1993.

However, the move was a disaster for Bergkamp, who was played out of position.

Instead of the deeper role that he became known for, he was a target man and expected to be a goalscorer.

One media publication, who had a regular feature called 'Donkey of the Week' that shone the spotlight on the worst Serie A performer, even changed the name of that award to 'Bergkamp of the Week'. 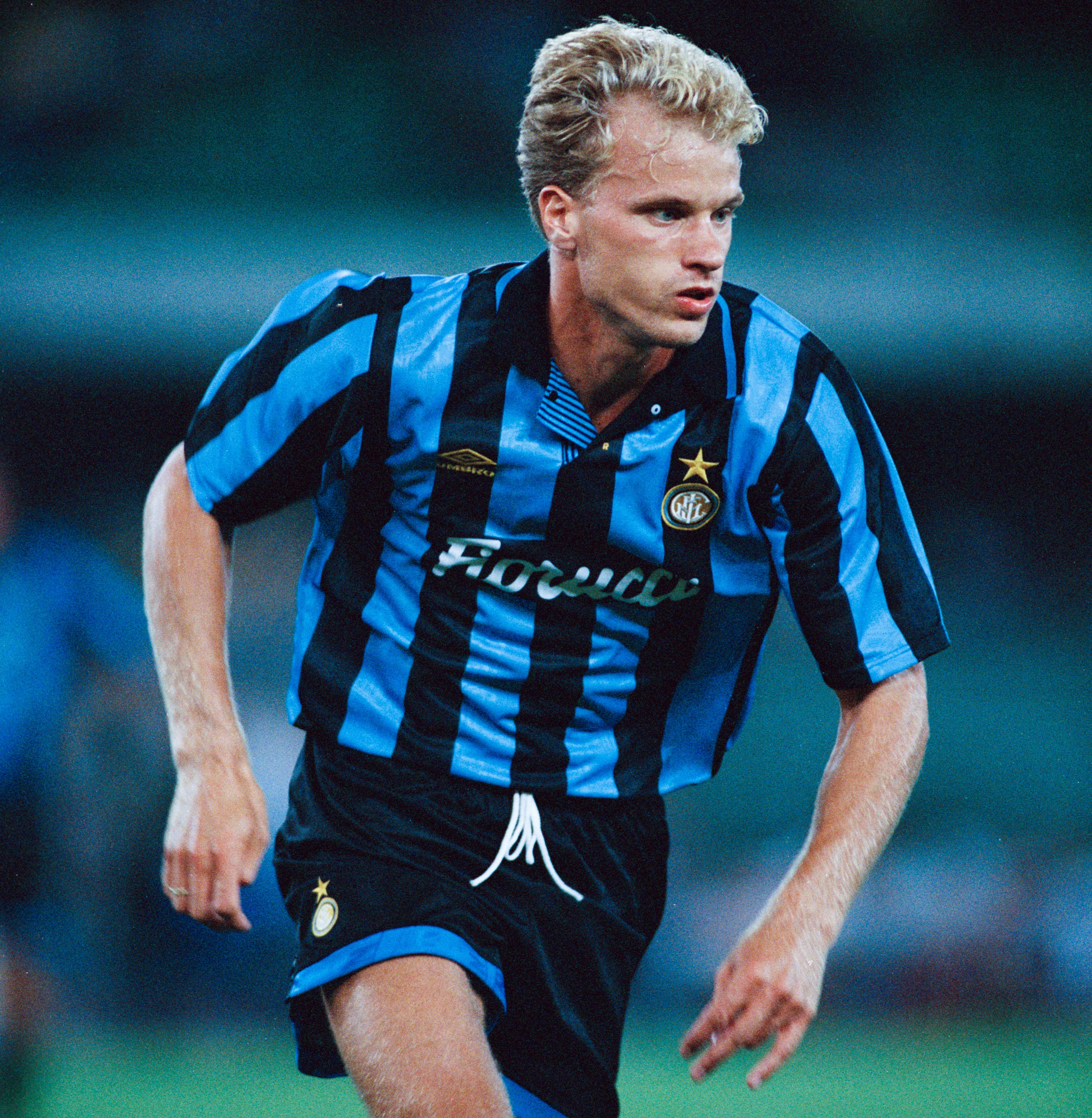 At Liverpool Coutinho became one of the most feared midfielders in the country.

His goals and vision often stole the show, earning him a £142million move to Barcelona.

But, when Brendan Rodgers brought him to Anfield for the sum of just £8.5million, he wasn't exactly highly thought of in Italy.

He struggled to break into Inter's team, and in 2012 was loaned to Espanyol, where he played under manager Mauricio Pochettino. 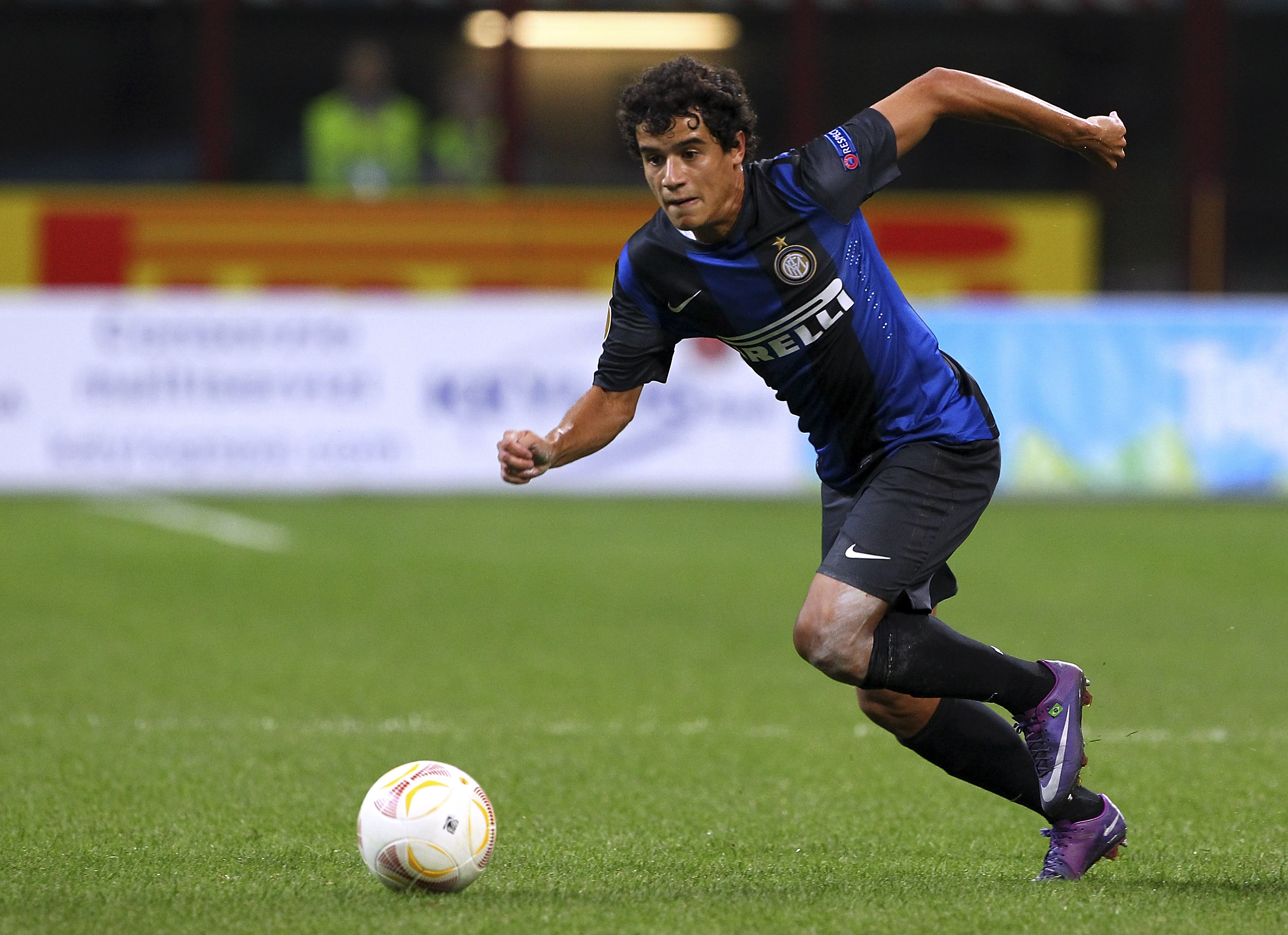 For Nottingham Forest, Sheffield Wednesday and England, Des Walker was a rock at the back.

A solid reader of the game, he could head the ball, he was a clean tackler, quick, and a difficult customer to come up against.

In Serie A, however, where defence is king – Walker's attributes suddenly got lost.

It might've been because the £1.5million Sampdoria signing was played at full back by manager Sven-Goran Eriksson.

After one season and thirty games, Walker returned to England in 1993. 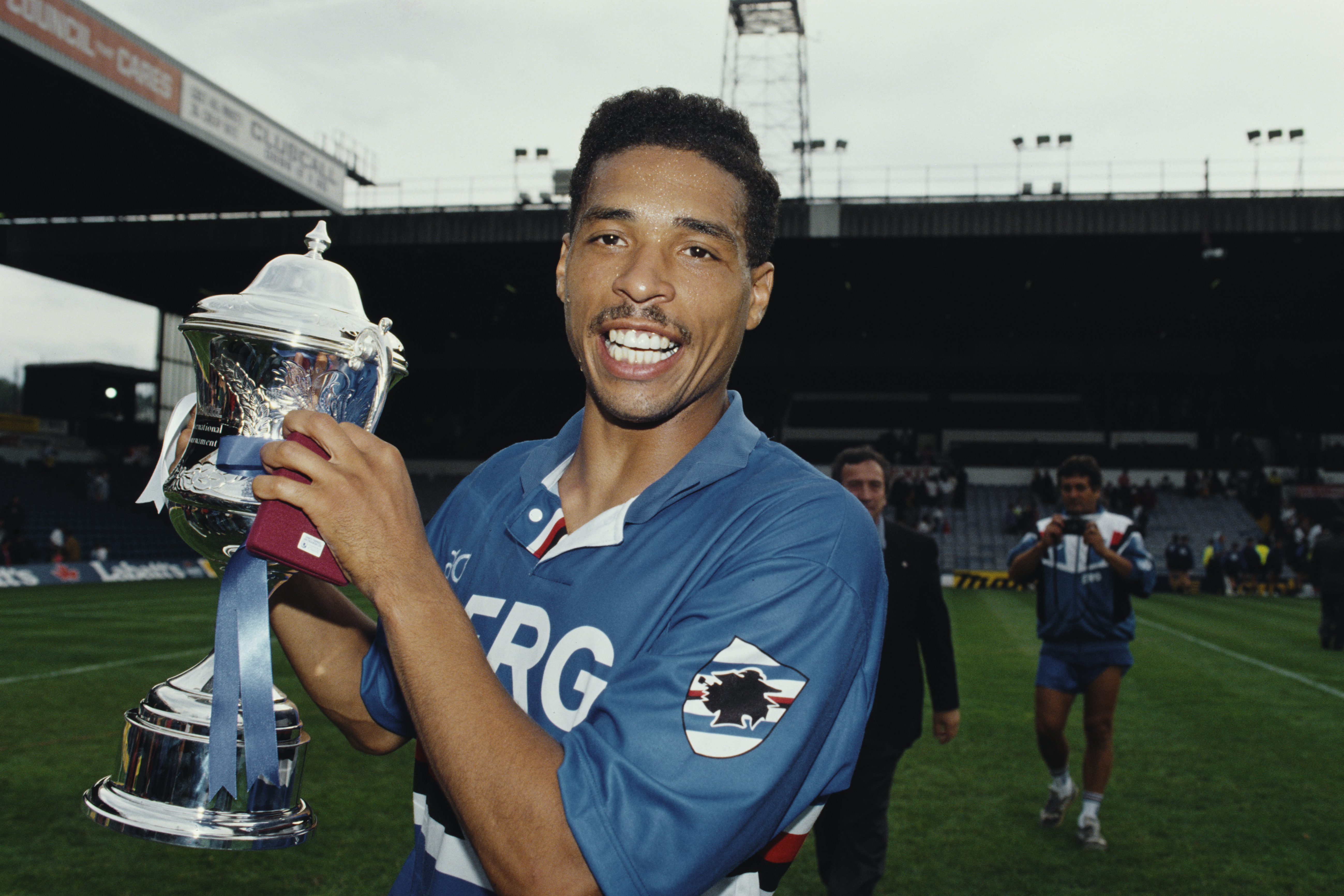 Now with the opportunity to resurrect his career in Scotland with Celtic, it all went wrong for Hart when Pep Guardiola became Manchester City manager.

Frozen out by the Spanish boss, who wanted a goalie who was better with his feet, the England stopper was loaned out to Torino.

First, Hart had the indignity of having his name spelled wrong on the team-sheet.

Then, he conceded one of the most comical goals ever after a team-mate's pass landed in a puddle leading to an Empoli goal.

It's easy to forget that Hart has 75 England caps, is still only 33, and before he was discarded by City he was recognised as one of Europe's finest young goalkeepers. 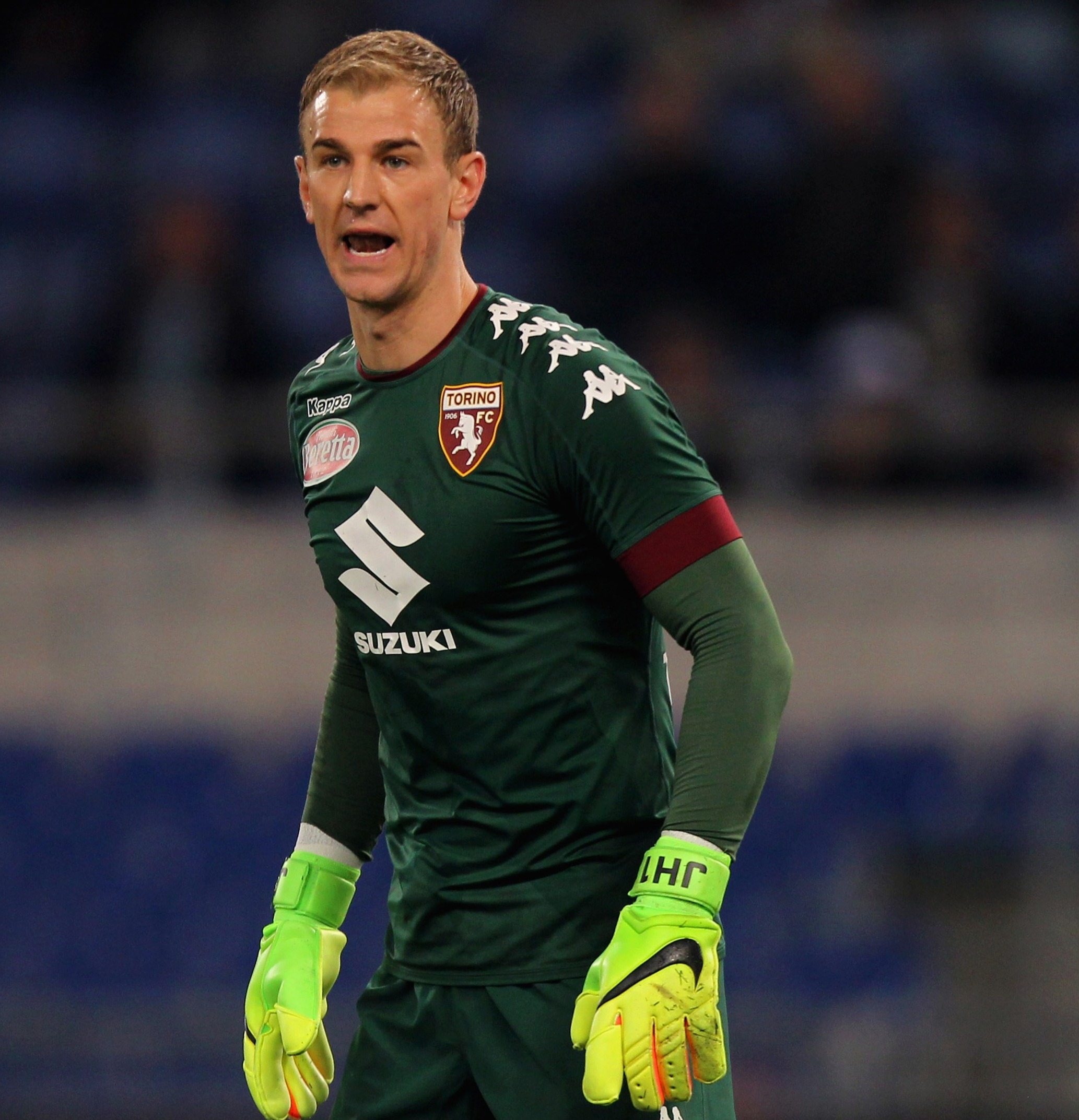 The Welsh midfielder, on a whopping £400,000-per-week, has flopped at Juventus since arriving in 2019

At Arsenal, he was a legend – renowned for his swashbuckling runs into the box and scoring goals.

He managed 64 strikes for the Gunners during his career, and has been touted for a return to the Premier League.

Die-hard Gooner Piers Morgan also had a pop at him – suggesting that Cristiano Ronaldo wouldn't have been impressed that Juventus signed Ramsey. 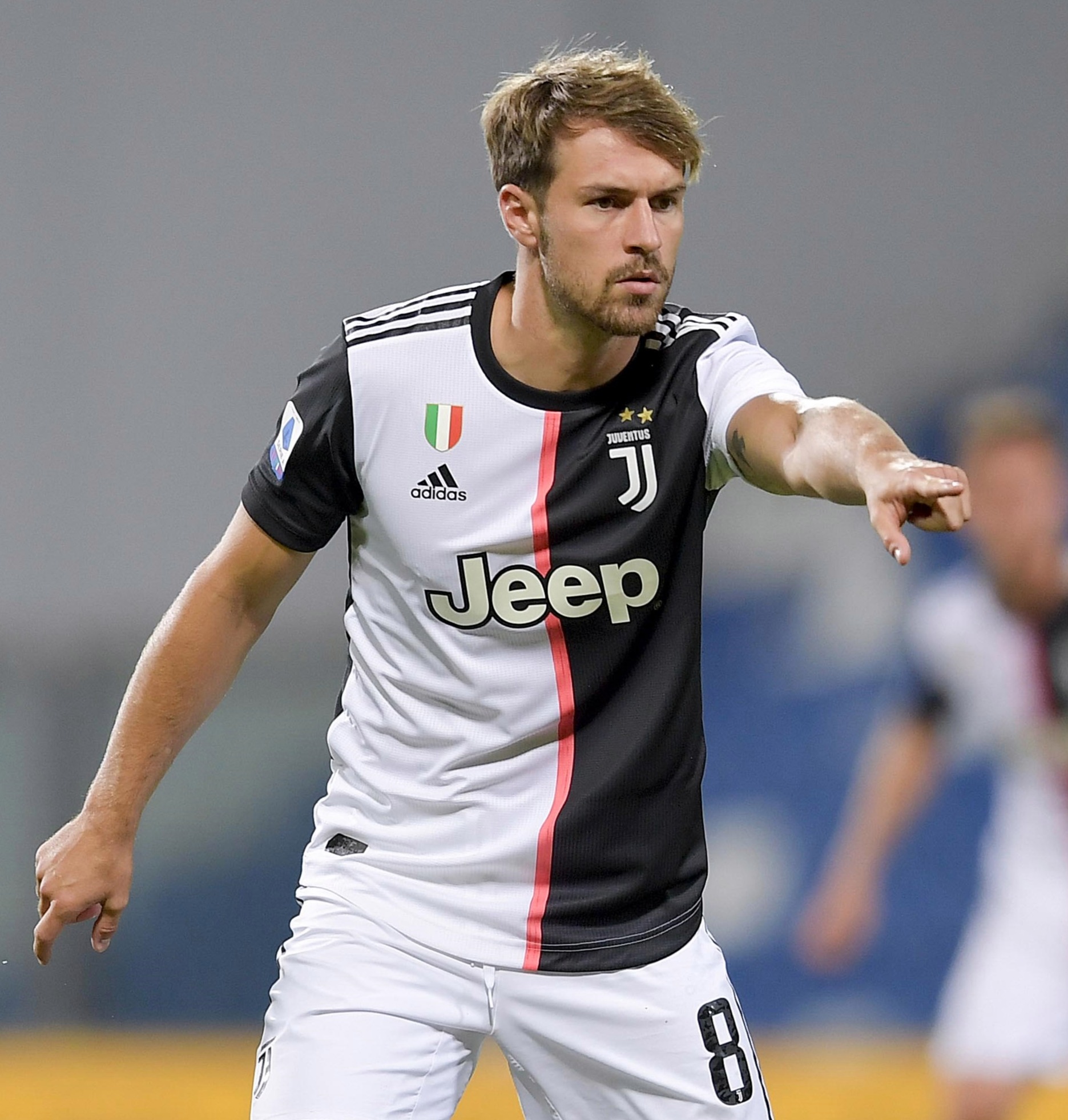 Liverpool's all-time top goalscorer with an incredible 346 goals in two spells with the club, Rush played for Juventus in between.

But the 1987-88 season was awful for the Welsh striker, who struggled to unlock tight Italian defences.

Although he was "homesick at times," Rush claims moving to Italy was one of the best things he ever did.

After his spell abroad, Rush never did hit the 30-goal landmark in a season again. 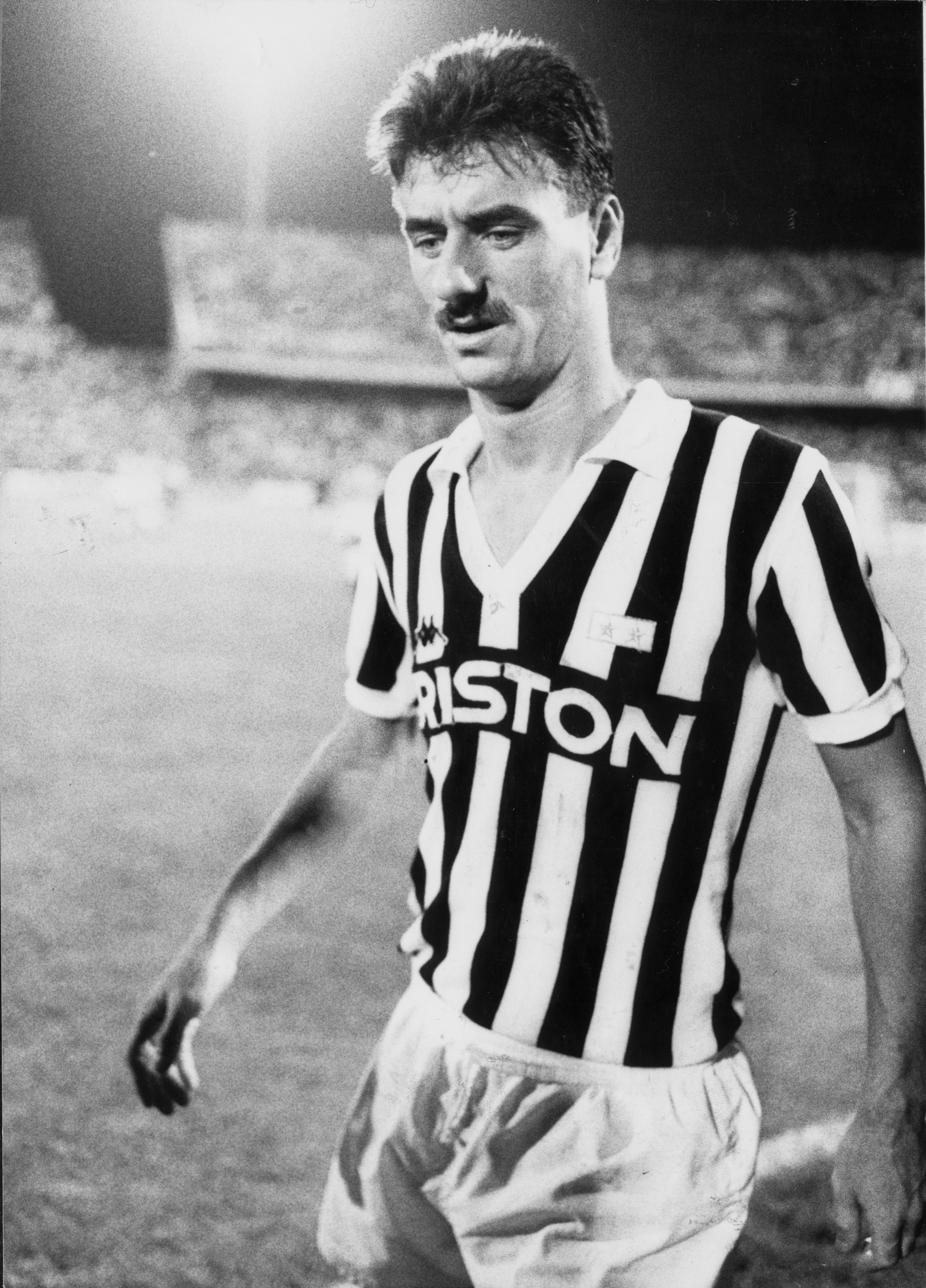 Tags: and, Bergkamp, Coutinho, Henry
You may also like
Recent Posts