Halle Berry responds to comments that she’s bad in bed

Halle Berry had her first orgasm at age 11

Halle Berry honored Natalie Desselle Reid in an emotional tribute on Instagram following the “devastating” news of her death.

Berry, who starred in “B.A.P.S.” opposite Reid, described the late actress as someone who always remained positive.

“Natalie taught us love, joy and humor through her characters – she could never dim her light, and it was infectious,” Berry wrote alongside a series of photos from their time filming the cult classic. “With her I laughed harder than I’d ever laughed before. She showed us it was ok to be goofy and funny while still being sincere and extraordinarily kind.”

The Oscar winner, 54, credited director Robert Townsend for introducing them and creating their “divine connection by uniting us in roles that would change our lives and impact our culture for generations to come.”

The two spent their days trading “B.A.P.S.” memes and tributes they’d see on the internet, humbled and humored by the fact that their “on screen friendship meant as much to you as it did to us.”

Berry’s career took off after the 1997 film, but she said Reid had been “deprived” of opportunities to be her authentic self. 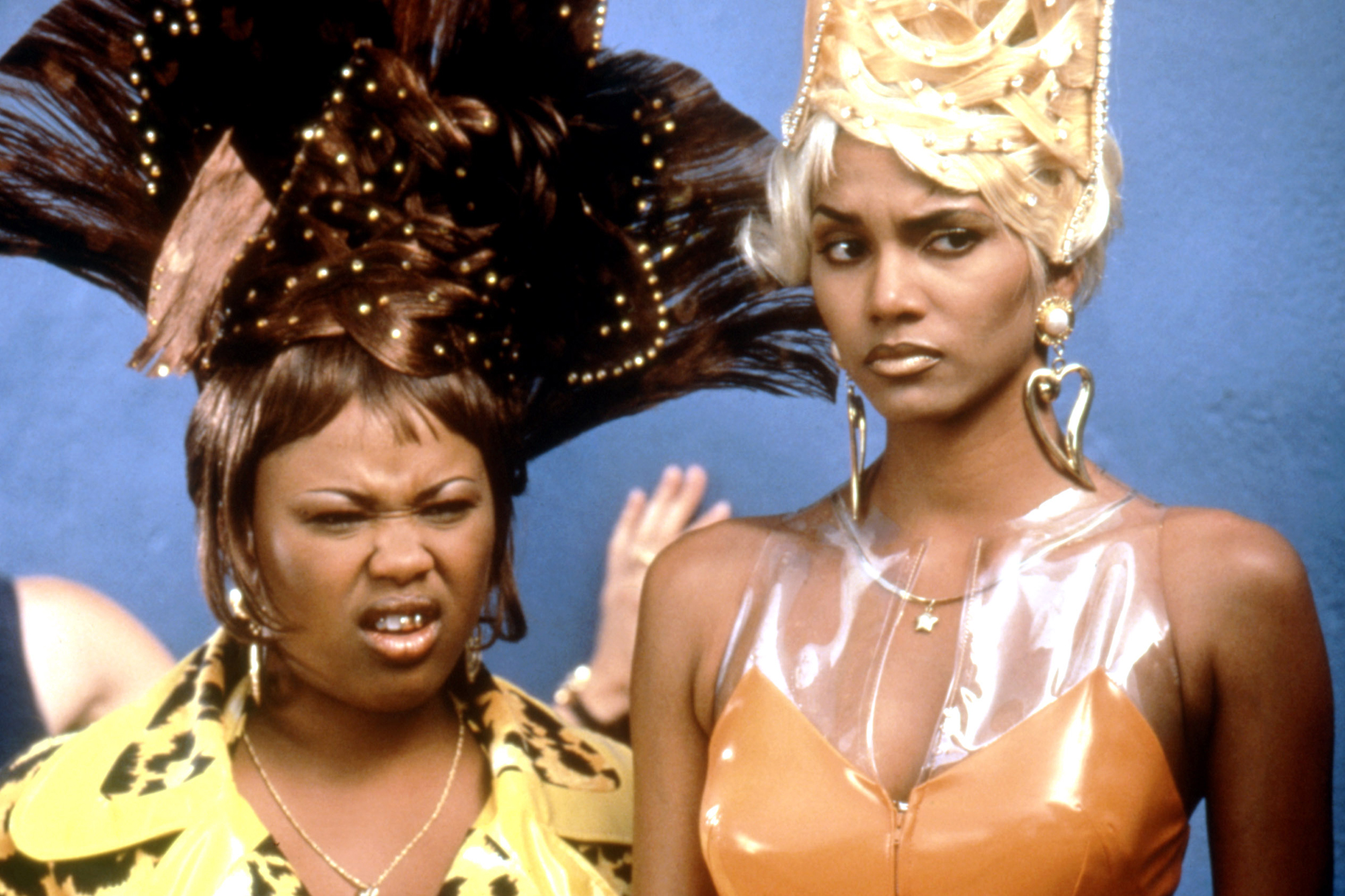 “Natalie represented actual black women, not what black women are perceived to be,” Berry continued. “For that she was often underrated, passed over – deprived of the platform she truly deserved.

Reid passed away at age 53 after a secret battle with colon cancer. She is survived by her husband, Leonard Reid, whom she married in 2003, and three children. Leonard was by her side when she passed.

Tags: Berry, Halle, her, honors, late
You may also like
Recent Posts