Sorum writes in his new memoir “Double Talkin’ Jive,” out May 10, that he had been invited to the “Full House” star’s 1998 nuptials to model Rebecca Romijn at the Beverly Hills Hotel.

The drummer recalls how he attended the nuptials with his then-girlfriend and, afterward, Stamos’ “Full House” costar Coulier invited them to an after-party at his place.

“We started doing shots in Dave’s kitchen almost as soon as we arrived,” he writes. “After that, we moved on to cocktails. By that point, I noticed that I couldn’t find my girlfriend, so I started looking for her.”

Sorum found her “naked in the Jacuzzi with three random guys.” 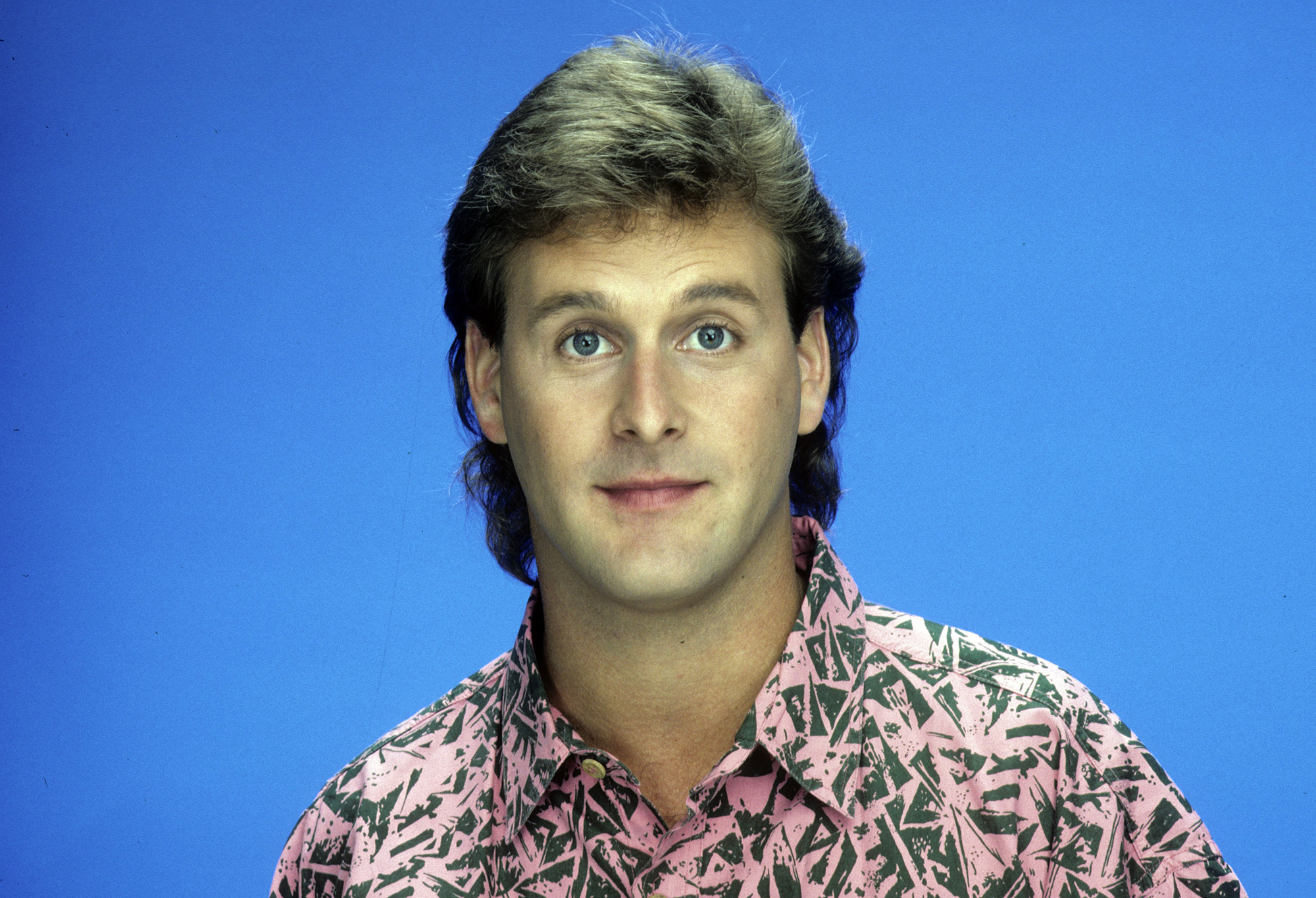 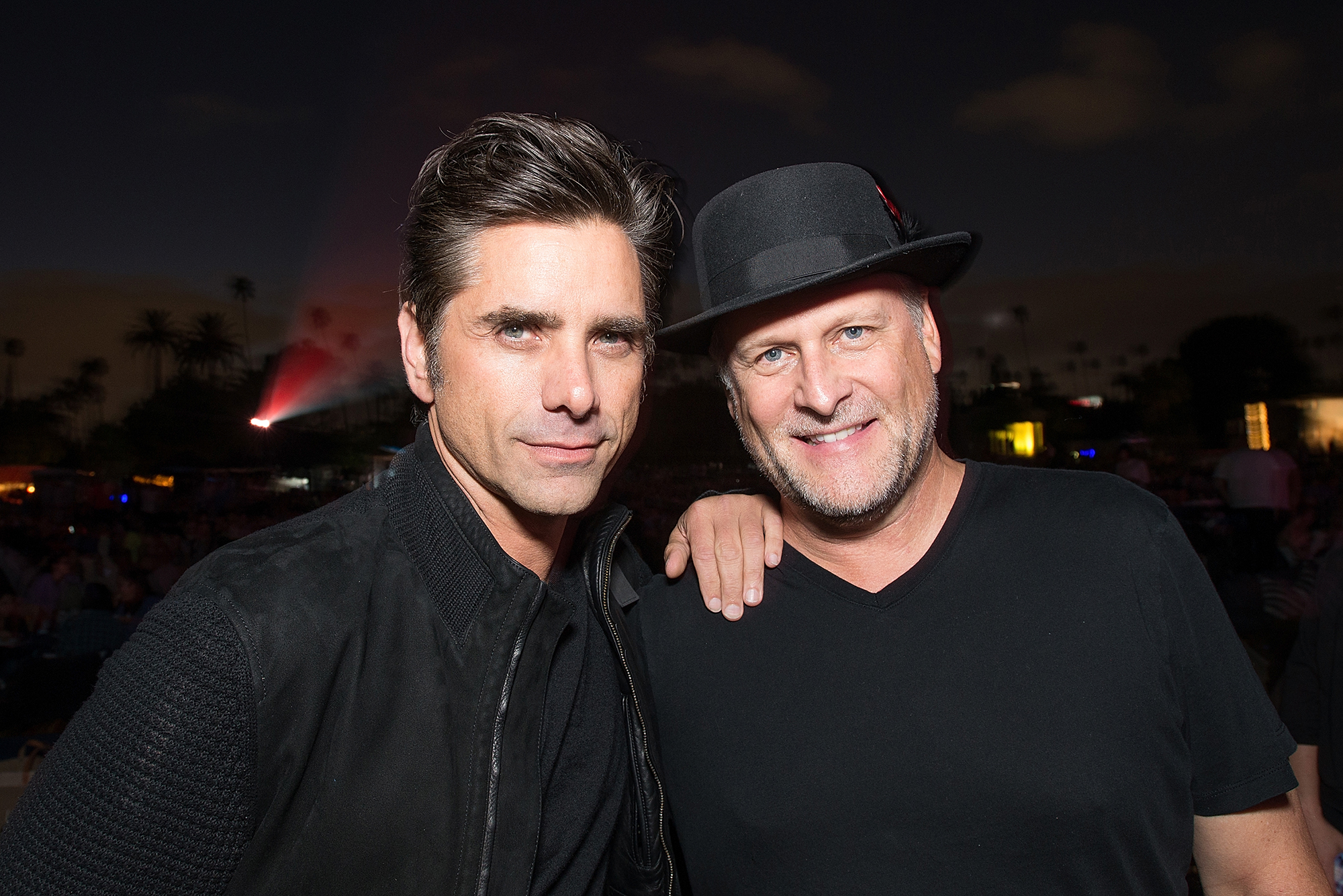 “I grab a flowerpot and throw it toward the pool, hurling a chair in the same direction, a second or two later,” he writes. “The host of the party [Coulier] comes over and tries to calm me down, but it’s like my entire being has been reduced to a mix of anger and despair — the guy doesn’t even have time to put his hand on my shoulder before I’ve knocked him out.”

Sorum’s memories about what happened next are hazy but he recalls being thrown out on the street.

“I alternate between sweating and freezing, and at some point, it dawns on me that I’m naked,” he writes.

The musician writes that he was able to hail a cab to his girlfriend’s house, where he scaled the fence, got into the house, dressed and paid the driver. 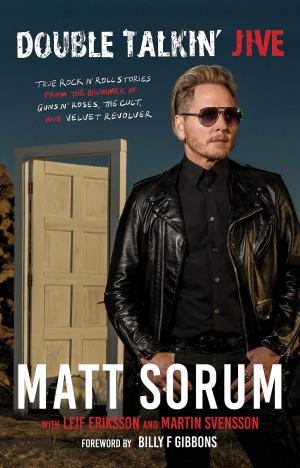 “Then I go back inside and break everything I can find,” he writes. “My girlfriend has come home by this point. Somewhere in the distance, I can hear her shouting.”

Sorum’s memory fades here, too, but the next thing he remembers is waking up with “two cops standing on either side of me, their guns in my face.” 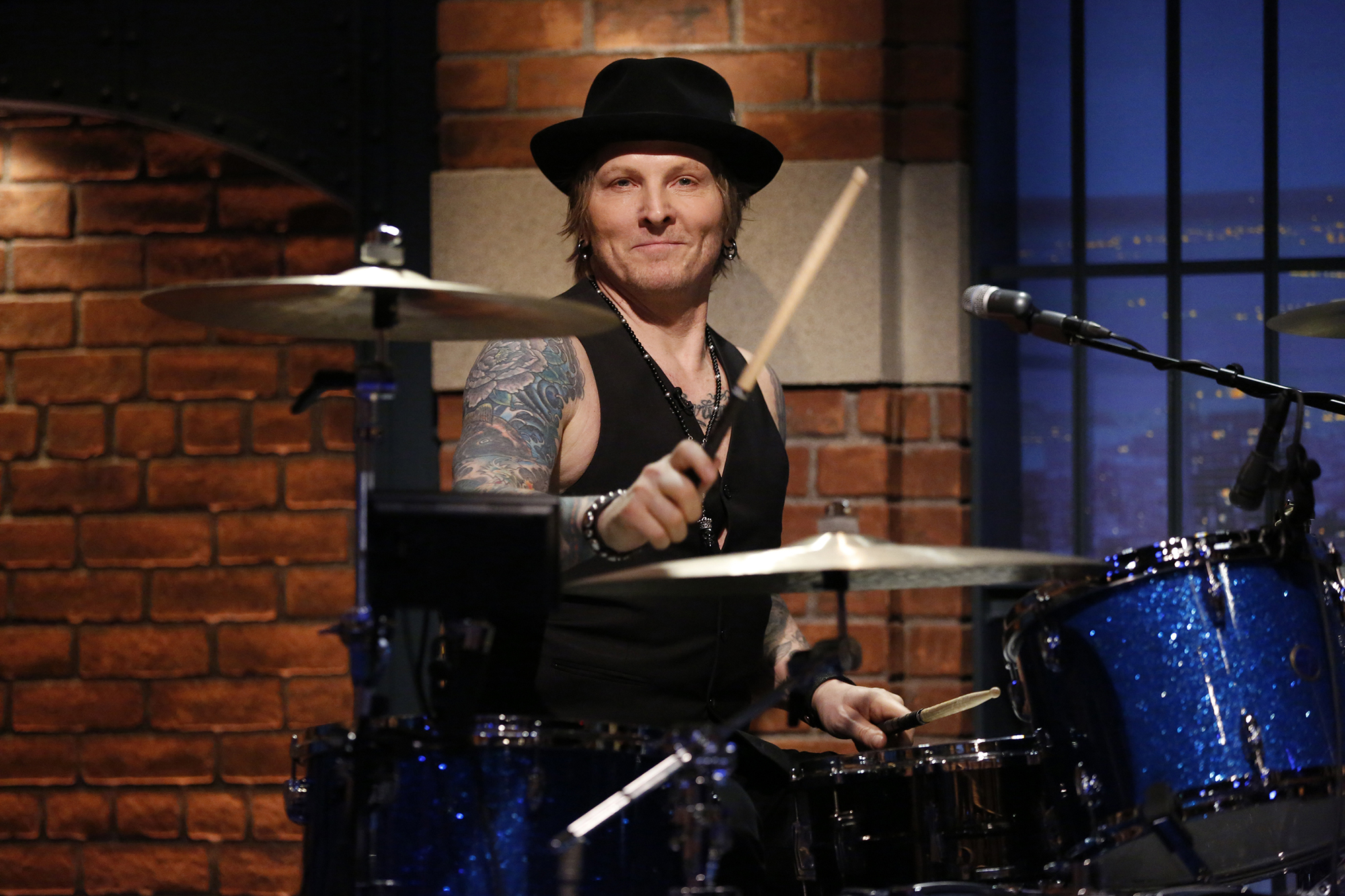 He ended up locked up in a drunk tank with a “disheveled” and toothless old man who said: ‘Hey rock star…how’s it feel to be down. here in the gutter with us crackheads?’”

The California-born musician, 61, is open about the excesses of rock ’n’ roll — even when it backfired on him.

He recalls meeting Gianni Versace and the designer’s sister Donatellawho told them to stop by the Versace showroom while Guns N’ Roses was on tour in Italy and pick out whatever they wanted. 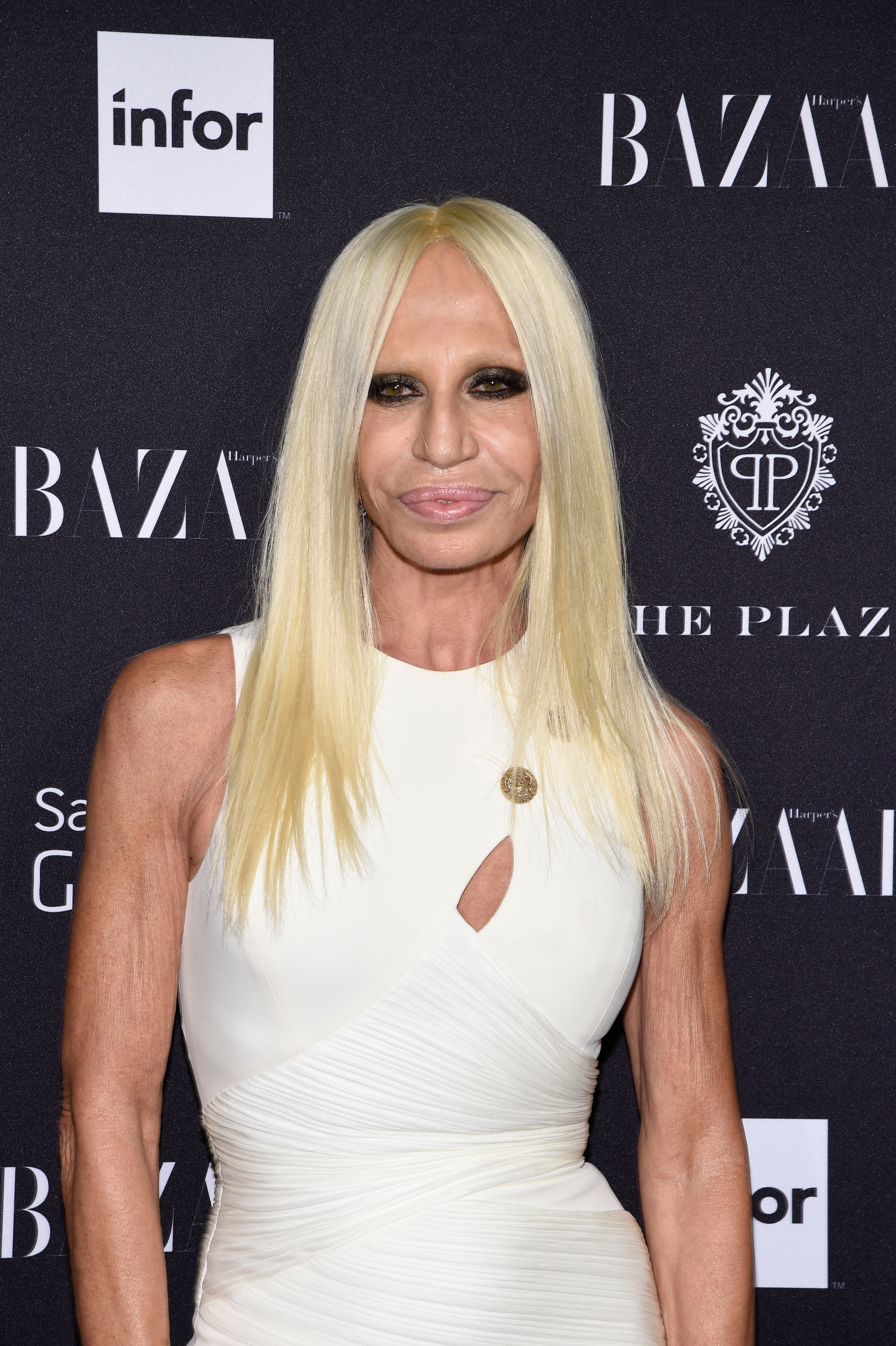 So Sorum and bandmate Duff McKagan, along with their girlfriends, traipsed to the designer’s showroom for what they believed was a free shopping spree.

When they got to the counter, Donatella “smiled contentedly” and asked for a credit card. 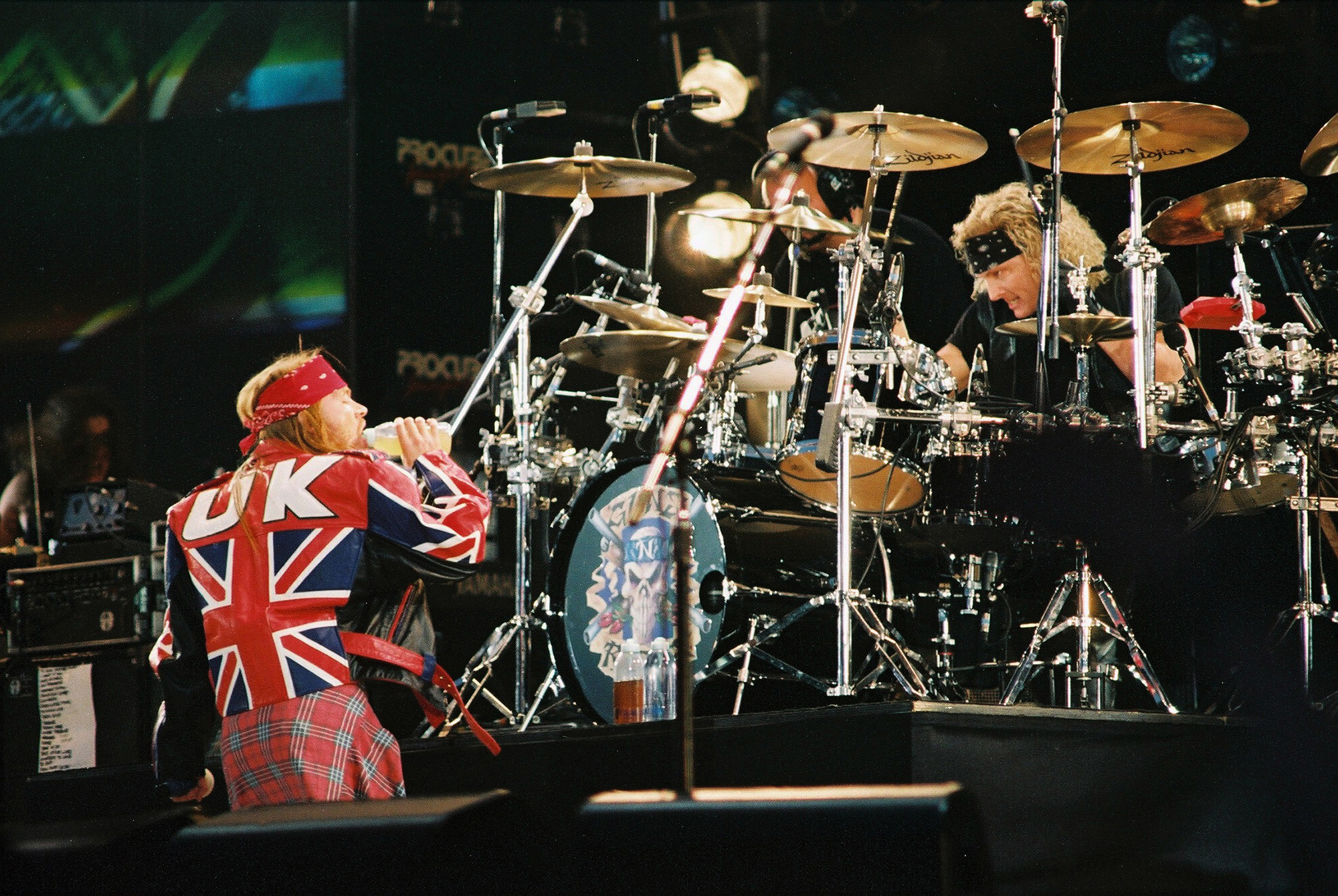 When they got back to the hotel, their manager revealed that McKagan had spent $35,000 while Sorum had shelled out $15K. 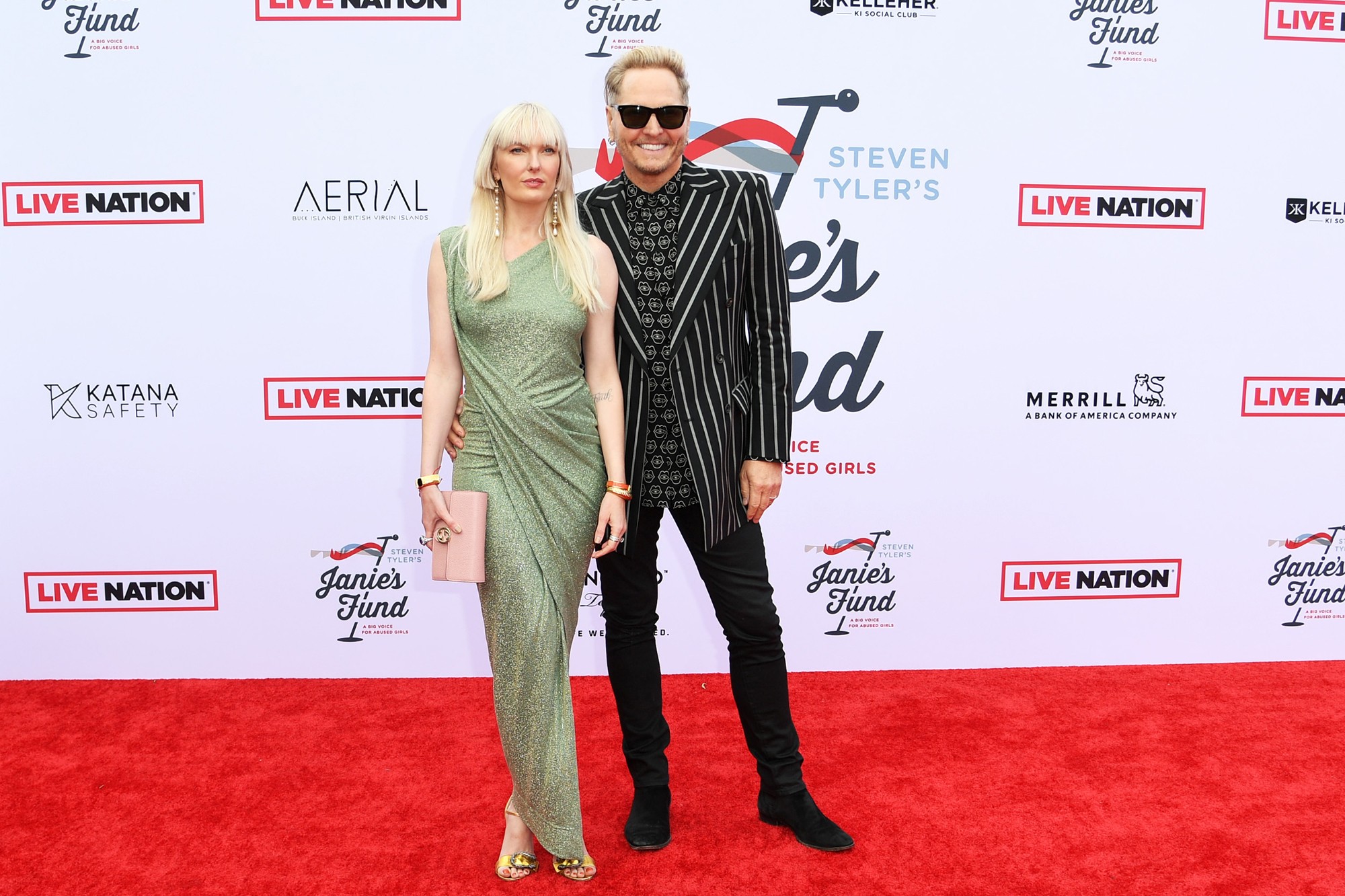 But that seems to be past him now: Sorum has been married to his fashion designer wife, Ace Harper, since 2013 and the couple is expecting a baby girl.