Meredith Grey can’t solve this one. Grey’s Anatomy will not resume production on season 16 after the coronavirus pandemic caused a shutdown.

ABC confirmed the news on Friday, March 27. The season finale — titled “Put on a Happy Face” — will air on Thursday, April 9, at 9 p.m. ET. The ABC drama completed 21 episodes of its current season before halting production; season 16 was originally supposed to consist of 25 episodes. 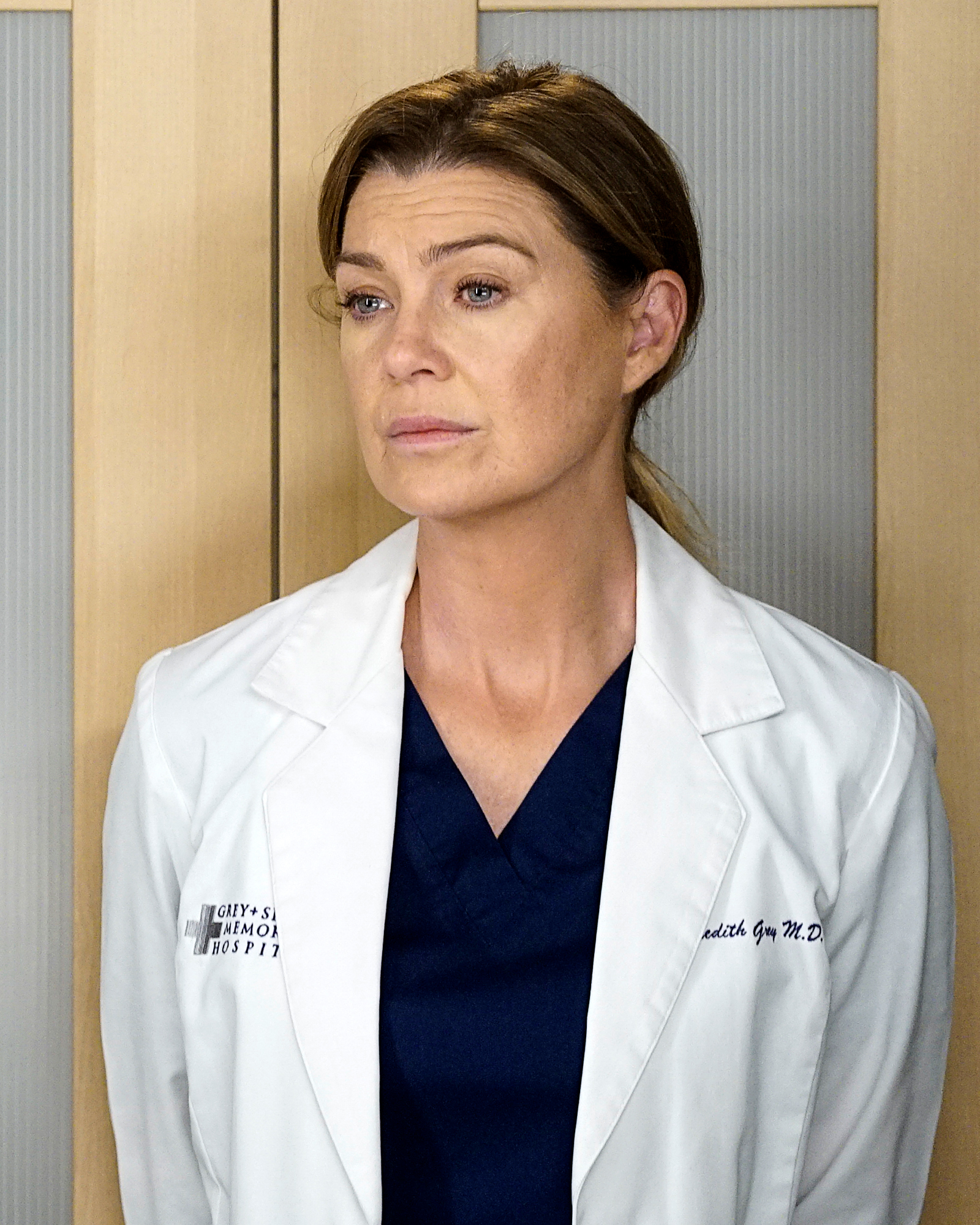 As such, two more new episodes will air in the coming weeks. Grey’s Anatomy has already been renewed for season 17.

The scheduling of Station 19 and How to Get Away With Murder will not be affected by their fellow Thursday night slot-holder’s programming changes.

Grey’s Anatomy suspended production on March 12 amid the spread of coronavirus. Showrunner Krista Vernoff as well as executive producers Debbie Allen and James D. Parriott explained the move in a letter to cast and crew at the time. “We are going home now for at least two weeks and waiting to see how the coronavirus situation evolves,” the note, obtained by E! News, read. “This decision was made to ensure the health and safety of the whole cast and crew and the safety of our loved ones outside of work, and it was made in accordance with [Los Angeles] Mayor Garcetti’s suggestion that we not gather in groups of more than 50.”

Many TV shows took similar action, though some are still weighing their options for whether they can resume production on their current seasons.

Grey’s Anatomy’s shortened season comes amid a time of great change for the series. Original cast member Justin Chambers announced his departure in January, and his character, Alex Karev, was written out during the March 5 episode.

Meanwhile, the show hinted at another series regular’s exit in the Thursday, March 26, episode. James Pickens Jr.’s Richard Webber suffered memory issues and delusions as he was rushed to the hospital for a possible stroke.

Given the constantly evolving nature of COVID-19, Us Weekly wants our readers to have access to the most accurate resources. For the most up-to-date coronavirus information, guidance and support, consult the CDC, WHO and information from local public health officials. If you’re experiencing coronavirus symptoms, call your primary care provider for medical advice.

Tags: 'Grey's, Anatomy&#039
You may also like
Recent Posts