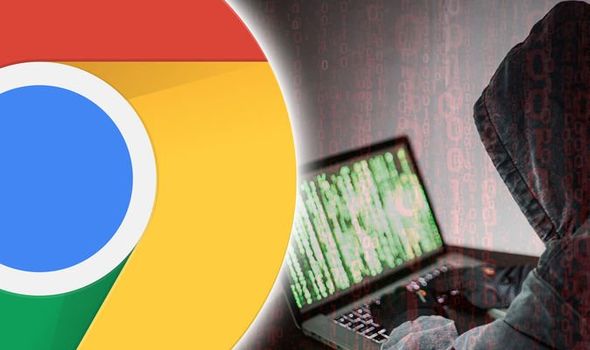 Google Chrome users have been put on alert, with over two billion people needing to update their browser as soon as possible. Google Chrome is the world’s most popular browser in the world, with it holding a staggering 67.88 per cent slice of the market at last count. There are many reasons why Google Chrome is so popular – from its reliability, speed, clean interface and selection of great features.

But the world’s most popular browser has had it rough recently, with a number of major alerts that have been issued to Google Chrome users.

Not too long ago security researchers at Sophos warned of a devastating flaw that allows attackers to run commands behind your back.

And now once again Google Chrome users are being warned that they need to download a mission critical update the Mountain View firm has pushed out.

The flaw was discovered by investigative tech site PiunikaWeb who in a post online outlined the issue affecting Chrome version 81 – the latest build.

The reported issue cropped up when Google Chrome users have been starting or opening specific websites.

Those that have been affected have seen ‘STATUS_ACCESS_VIOLATION’ or ‘STATUS_INVALID_IMAGE_HASH’ error messages appear.

In the initial reports affected parties said they tried uninstalling and restarting Chrome several times but still ran into the issue.

And following these reports Google has now warned Chrome 81 users about the vulnerabilities affecting Windows, Mac and Linux.

This is to make sure widespread exploitation doesn’t happen, but Google has said it could let attackers take control of your system, a post by Forbes revealed. 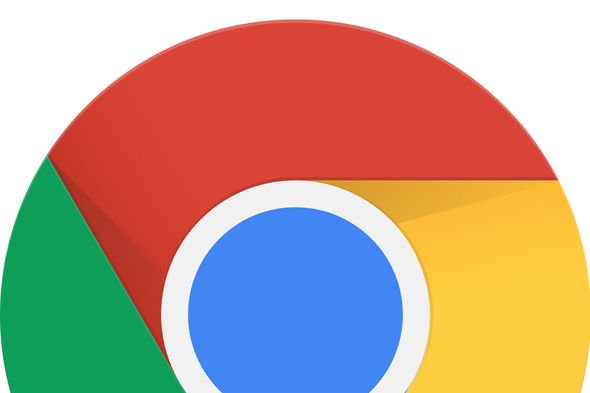 Google has yet to record any hacks that took of advantage of this vulnerability, but nonetheless are pushing out a security fix to Chrome’s two billion users.

Chrome version 81.0.4044.129 will have a fix for these flaws, so be sure to check you have this version installed by heading to the ‘About Google Chrome’ option.

Updates for Chrome typically happen in the background automatically without you ever realising it.

However, if you haven’t closed your browser in a while you might see a pending update.

Here’s how to check if you do have a pending Chrome update, as revealed in a post on the Support pages…

• On your computer, open Chrome

• At the top right, look at More More

• If an update is pending, the icon will be coloured:

– Green: An update was released less than 2 days ago

– Orange: An update was released about 4 days ago

– Red: An update was released at least a week ago

And to manually update Google Chrome:

• On your computer, open Chrome

– Important: If you can’t find this button, you’re on the latest version