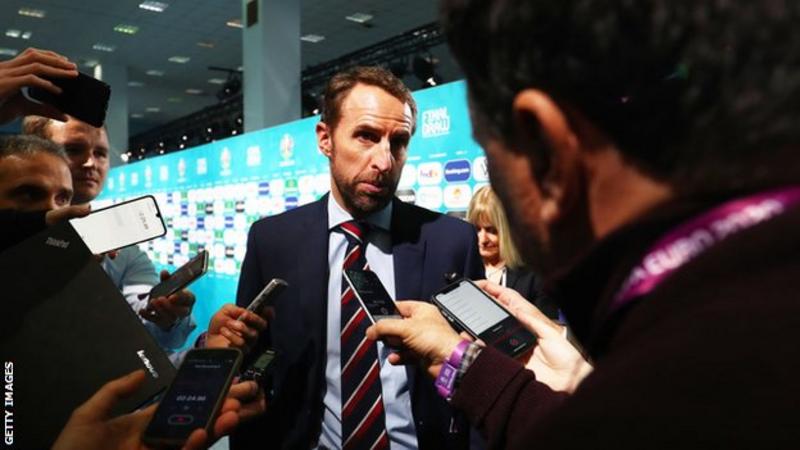 England manager Gareth Southgate is to take a 30% pay cut to his £3m salary as one of the Football Association’s highest earning employees.

The FA said employees earning £50,000 or more a year will take a temporary pay reduction of 7.5%, while senior management agreed a 15% cut.

Chief executive Mark Bullingham said it was “challenging times” and did not “take these decisions lightly.”

The government’s furlough scheme is being looked at as a contingency plan.

Bullingham also said the financial impact of postponements including England international fixtures, FA Cup matches and Wembley events will contribute to a loss of about £100m, but it could increase to £150m depending on “the government’s necessary medical measures.”

Bullingham, who earns about £800,000 a year, added: “Along with many other organisations across the country, we are currently reviewing our financial model during this challenging period.

“We want to take prudent and appropriate steps to help protect and support the FA and our employees during this unpredictable time.”

Meanwhile, West Ham boss David Moyes has told the Premier League club he is willing to a take a pay cut due to the ongoing coronavirus pandemic.

Bournemouth’s Eddie Howe and Brighton’s Graham Potter have already volunteered for a cut in salary as clubs try to find a way of limiting their losses amid games being suspended.