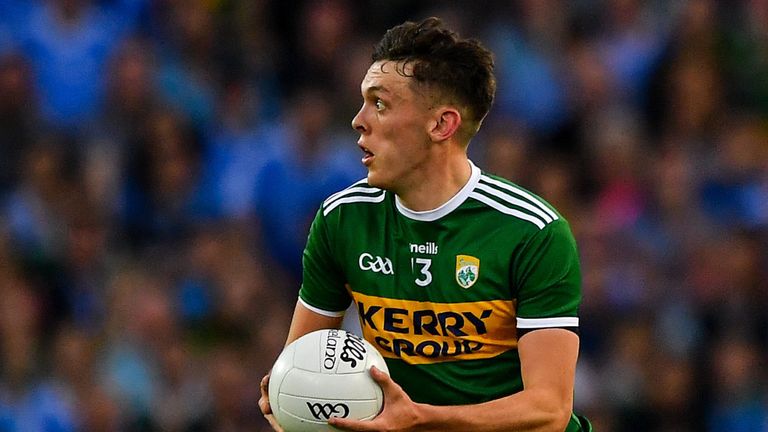 With no GAA action in sight, it’s a better time than any for a good, old-fashioned bar-stool debate: who is the best forward in Gaelic football right now?

It always makes for a lively discussion.

We’ve narrowed it down to a shortlist of 16 players from 12 different counties across the four provinces. We now need your help to whittle 16 down to one!

This week across the Sky Sports GAA Twitter and Instagram accounts, we’ll be running rounds of voting.

The draw is as follows: