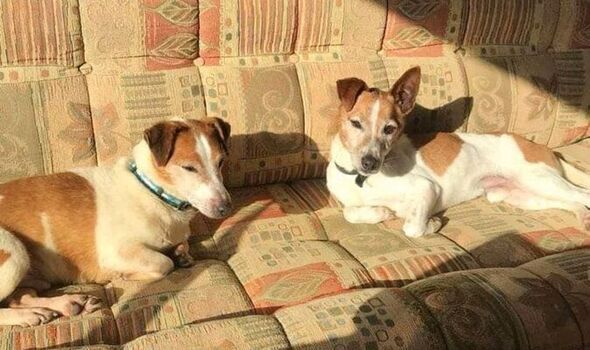 Easterleigh Animal Sanctuary faced fierce criticism over a decision to euthanise Jack and Marty with a Facebook post slamming the “selfish” and “heartless” decision shared more than 200 times sparking the anger of animal lovers. The pair of Jack Russells had spent years at the shelter in Blackpool due to behavioural issues.

In a statement on Facebook, the centre said that due to their history of “unpredictable behaviour” and biting they were not suitable to be rehomed.

It said some members of staff had become “very uncomfortable and nervous” around Jack and Marty after being bitten.

The shelter said that a meeting was held between the board of trustees, sanctuary manager and animal welfare staff in May 2022 where the majority agreed it was not fair for the two dogs to spend more time in kennels with a “poor quality of life” due to little interaction.

The statement said: “Over the years our animal welfare staff made numerous attempts to rehome them, unfortunately all were unsuccessful in the main down to issues with both dogs biting. 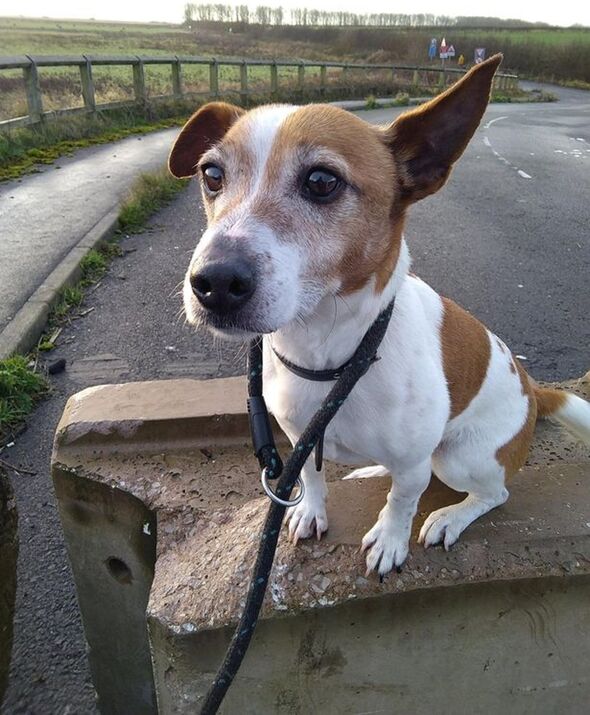 “Sadly, both Jack and Marty were very unpredictable in their behaviour.

“They continued to regularly bite the staff members who cared for them, to the point where some members of staff had become very uncomfortable and nervous being around them.

“No member of staff should be subject to being bitten at work on a regular basis.

“Jack and Marty were not the cute, cuddly dogs that the pictures posted on social media would have people believe.

“Due to their unpredictable behaviour the trustees and staff made the decision that both dogs were unsuitable to be rehomed.

“Animal welfare staff had recently been bringing Jack and Marty up to the sanctuary in an attempt to enhance their lives as they were living long term in kennels.

“However, due to their unpredictable behaviour and biting this could never be a long-term solution as members of the public come to the sanctuary for meet and greets when looking to adopt/sponsor an animal.

“Had Jack or Marty got loose they would have bitten. How would members of the public feel if they came to visit the sanctuary, and they or a family member, child, grandchild, or friend had been bitten by either of these two dogs?

“No doubt people would then have posted comments on social media accusing Easterleigh Animal Sanctuary of being irresponsible and failing to protect their staff, visitors and members of the public. We can’t win!”

The shelter added that a final attempt was made to find suitable alternative accommodation for Jack and Marty but it was unsuccessful.

It said: “Easterleigh Animal Sanctuary has always abided by having a no kill policy, unless it was on veterinary advice, or it was deemed to be in the best interest of the animal concerned.

“We reiterate that it was agreed to be in the best interest for Jack and Marty by the majority of trustees and staff present at the meeting in May 22.”