Home
Lifestyle
From Paris Hilton to Kourtney Kardashian: 5 of the most expensive celebrity engagement rings of 2021

2021 was a year of love, and tons of celebrities including Paris Hilton, Kourtney Kardashian and others decided to take the next step in their relationships.

Celebrities have been known to shell out a pretty penny on exquisite diamond rings for engagements and this year has been no different. From Hilton's estimated $2 million ring to "Bachelor" contestant Lauren Burnham's estimated $300,000 new engagement ring, here are five of the most expensive rings seen in 2021.

Hilton became engaged for the fourth time on Feb. 13 after venture capitalist Carter Reum proposed to her while vacationing for her 40th birthday on a private island. The ring features anywhere from 10-20 carats of diamonds, according to experts.

Hilton's ring appears to be "a 20-carat emerald cut diamond ring with trapezoid diamonds on each side," Andrew Brown, the CEO of WP Diamonds, told E! Online.

Some estimated the value at $1 million, while others believe the retail cost was closer to $2 million.

The couple has since gotten married. 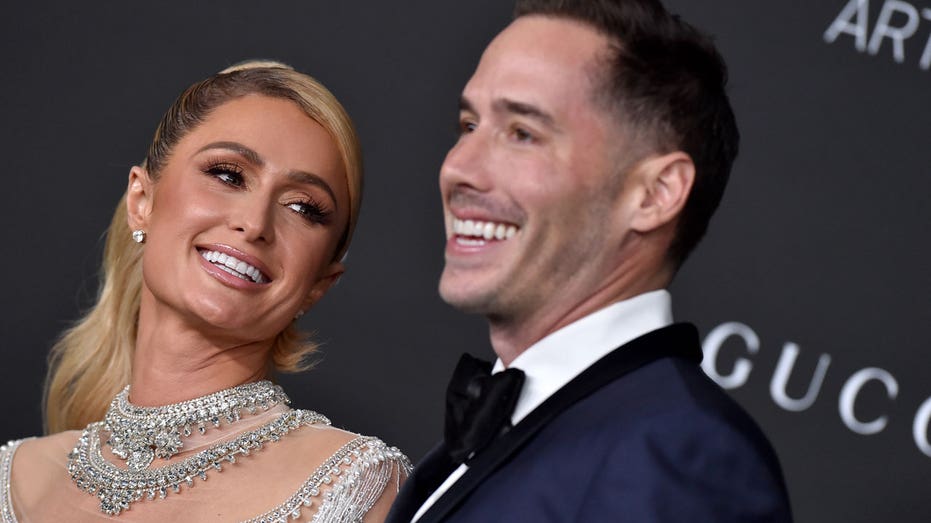 Kardashian has seemingly finally found her happily ever after with musician Travis Barker. The two got engaged on Oct. 17 after a quick start to their relationship.

Barker and Kardashian began dating sometime around December 2020, however, the relationship wasn't publicly confirmed until February 2021 as the reality TV star shared a photo of the couple's hands intertwined to her Instagram Story.

Experts estimated the ring features 10 to 12 carats in an elongated, oval-cut diamond that sits on a white-gold or platinum pavé band.

"Depending on the quality and specific characteristics of the center and side stones, we estimate the cost of the ring between approximately $500,000 to $1 million," Brilliant Earth's SVP of Merchandising and Retail Kathryn Money told Brides. 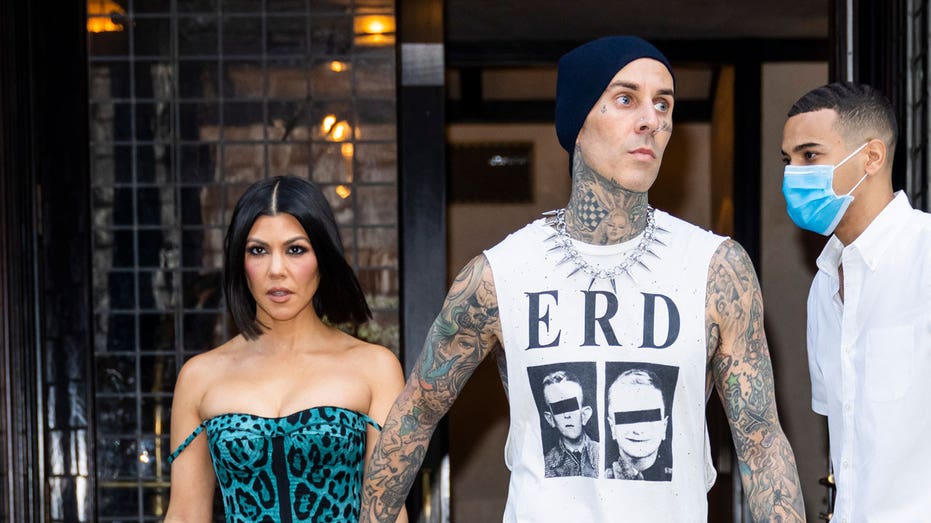 "The value should definitely top $1 million," diamond expert Mike Fried, CEO of The Diamond Pro, previously told People Magazine. "With its stunning size and exquisite style, Bethenny's ring is a nod to her relationship with Paul Bernon and their future together."

Frankel confirmed her engagement to Bernon in March 2021. 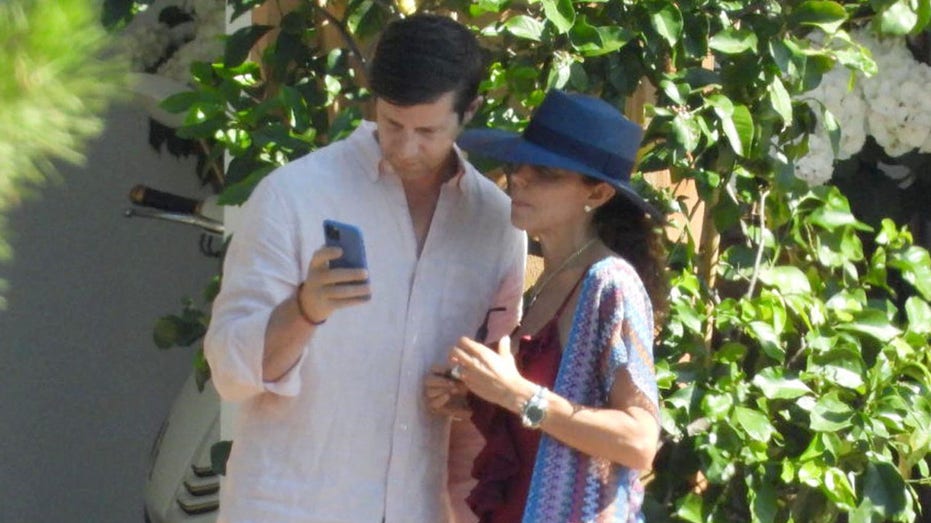 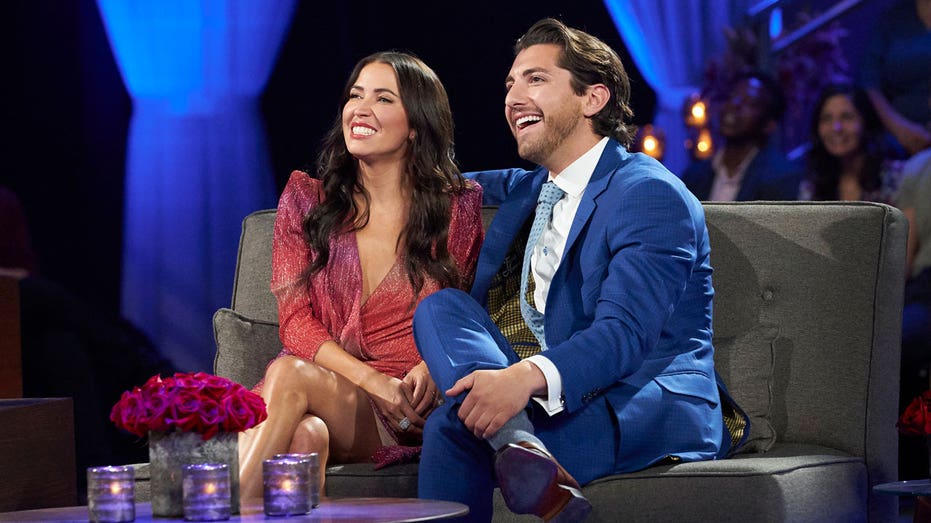 Kaitlyn Bristowe and Jason Tartick got engaged in May 2021. (Craig Sjodin/ABC via Getty Images / Getty Images)

Former "Bachelor" star Arie Luyendyk Jr. bought wife Lauren Burnham a new engagement ring, two years after the pair tied the knot. He proposed to Burnham for the second time at the beginning of October after the couple moved to Hawaii.

"The ring I gave her on ‘The Bachelor’ was obviously paid for by ‘The Bachelor,'" Luyendyk explained in a video shared to YouTube.

"I never really felt like it was something that I chose for her." 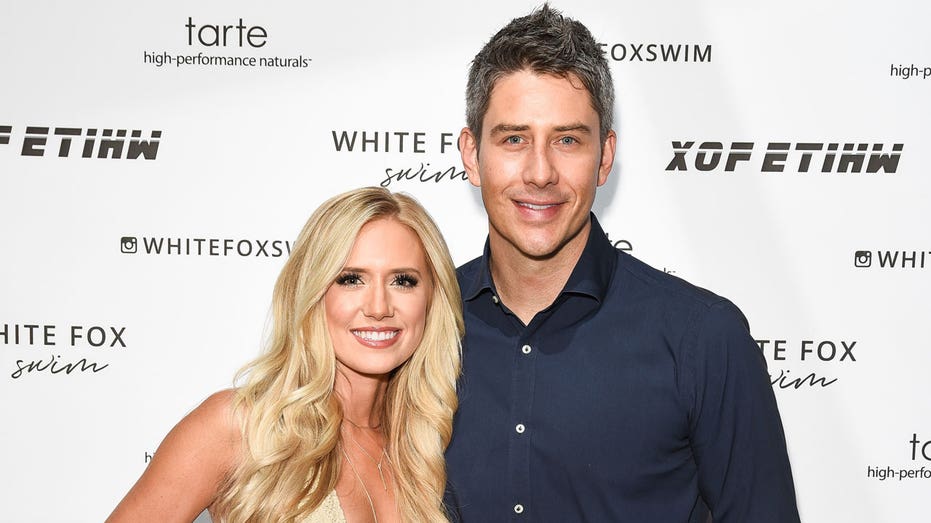 "Arie spared no expense on his second ring to Lauren; he re-proposed with an enormous oval-cut diamond paired with a pavé band full of smaller diamonds," Fried told Page Six Style.

"Her fancy cut diamond appears to be at least 8 carats, and I’d estimate the value to be near $350,000. There’s absolutely no doubt Arie is committed to his future with Lauren."