FLOYD MAYWEATHER had fans begging for him to make a boxing return after the ring legend posted a behind-the-scenes training clip.

The 43-year-old officially retired in 2017 after beating UFC star Conor McGregor in a money-spinning crossover fight, despite facing Japanese kickkboxer Tenshin Nasukawa in an exhibition bout a year later. 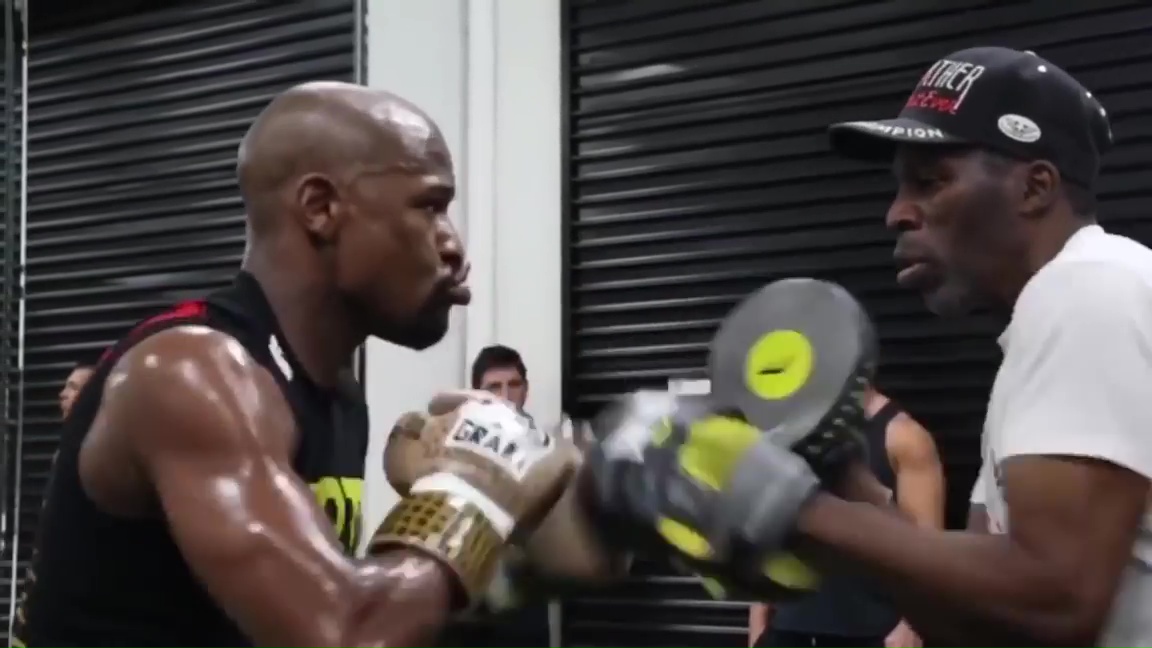 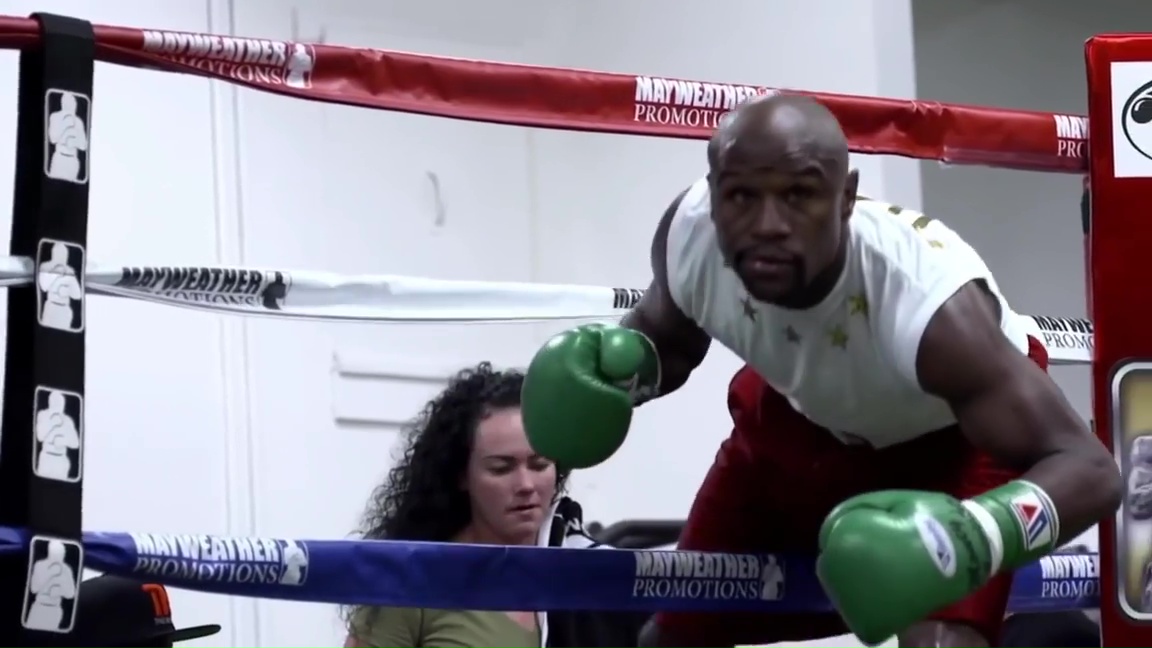 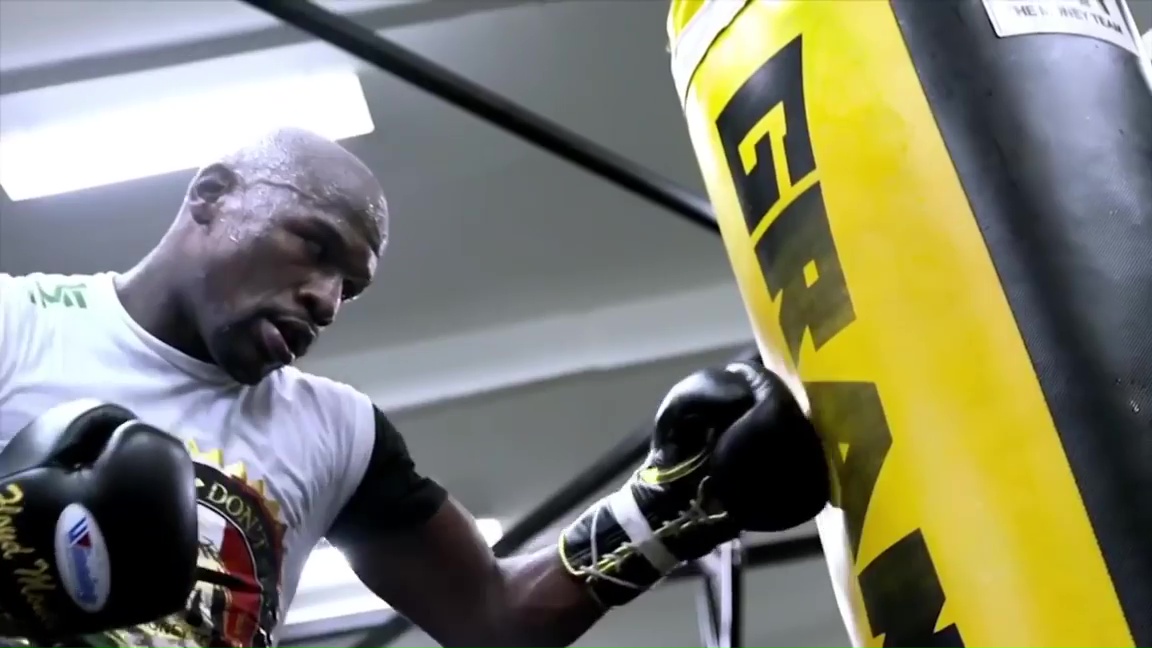 But the former pound-for-pound king announced online last November that he was "coming out of retirement in 2020" to work with UFC boss Dana White on a "spectacular event".

And while there is no official word on whether Mayweather has begun training for yet another comeback, he posted a throwback training montage on Instagram with his iconic mantra: "Hard work and dedication."

In the comment section fans called for the American defence maestro to make a return this year.

Another said: "You got another fight in you boy stop playing with us."

Mayweather had fuelled talks he would rematch McGregor and face UFC lightweight champion Khabib Nurmagomedov – claiming he wanted to fight them both in the same day.

The five-division champion admitted if he was offered $600million (£504m) to fight both the MMA stars he would "absolutely" lace up the gloves again.

He said on a meet and greet in the UK: “Like I said before, ‘I’m retired but I’m not retired from getting a couple of dollars.

"If I’m able to entertain the world and have some fun, and this is easy entertainment and I can make $600million with two guys, why not?

“At the end of the day, when that bank account and when that wire comes, my kids are going to be like, ‘Dad, I’m proud of you.’

“So I talked about this earlier; self-preservation comes first. I must take care of my home first, and I believe in creating generational wealth.

But, after completing his tour of the UK, tragedy struck as Mayweather's ex-partner, and mother to three of his kids Josie Harris, was found dead in her car by her home in California aged 40.

Just a week after, the boxer's uncle and former trainer Roger died aged 58 after suffering from health problems with Mayweather left heartbroken.

TMZ Sports claim he is now re-accessing his 2020 comeback after being stunned by the death of two of his loved ones. 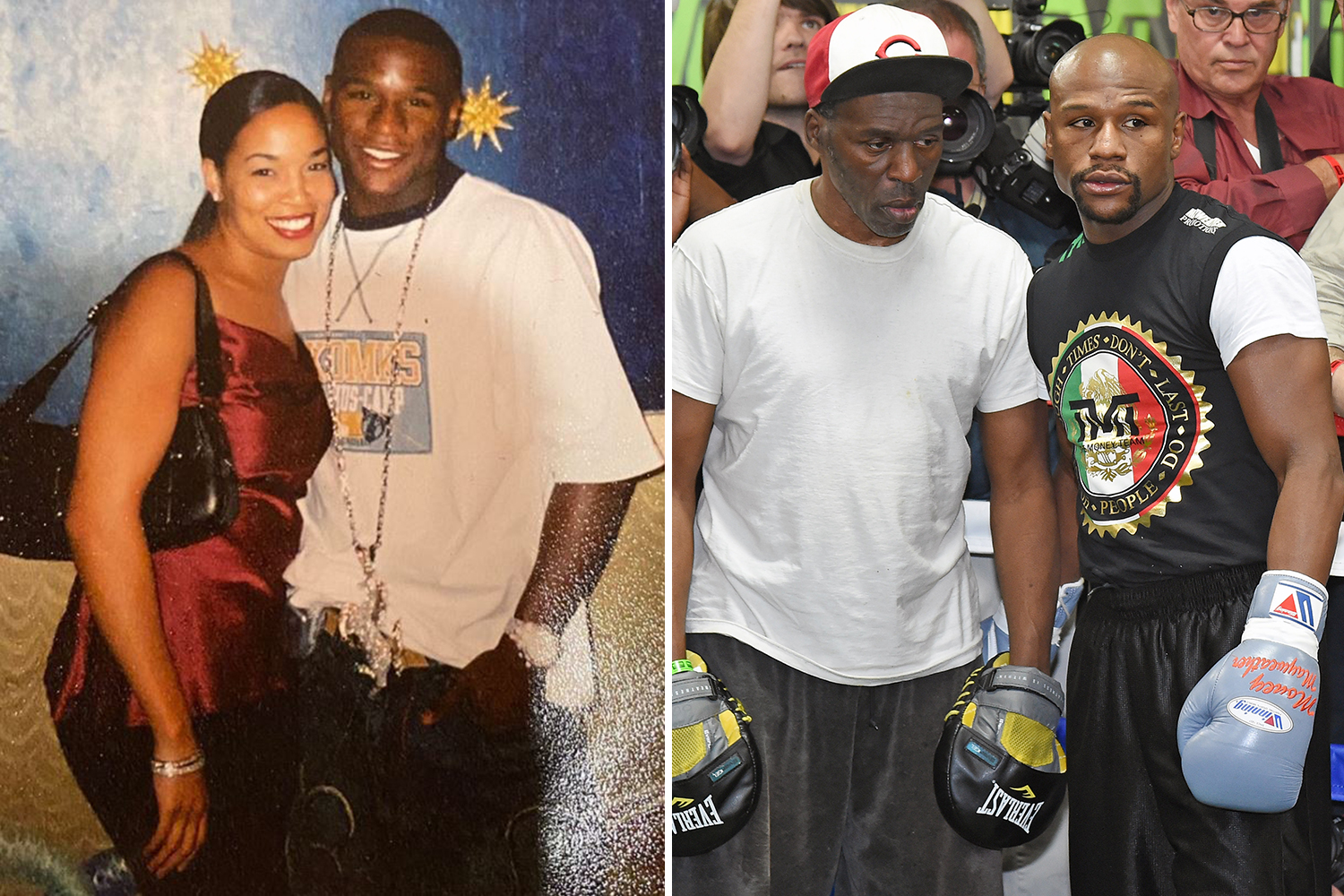