Home
Lifestyle
Flight prices to Portugal rocket by 500% with some return tickets costing £1,000 as country comes off quarantine list

FLIGHT prices to Portugal have rocketed by 500 PER CENT with some return tickets costing over £1,000 as the country comes off the UK's quarantine list.

It was announced that Brits can holiday to Portugal without isolating when they get back – causing a massive surge in bookings and an increase in flight prices. 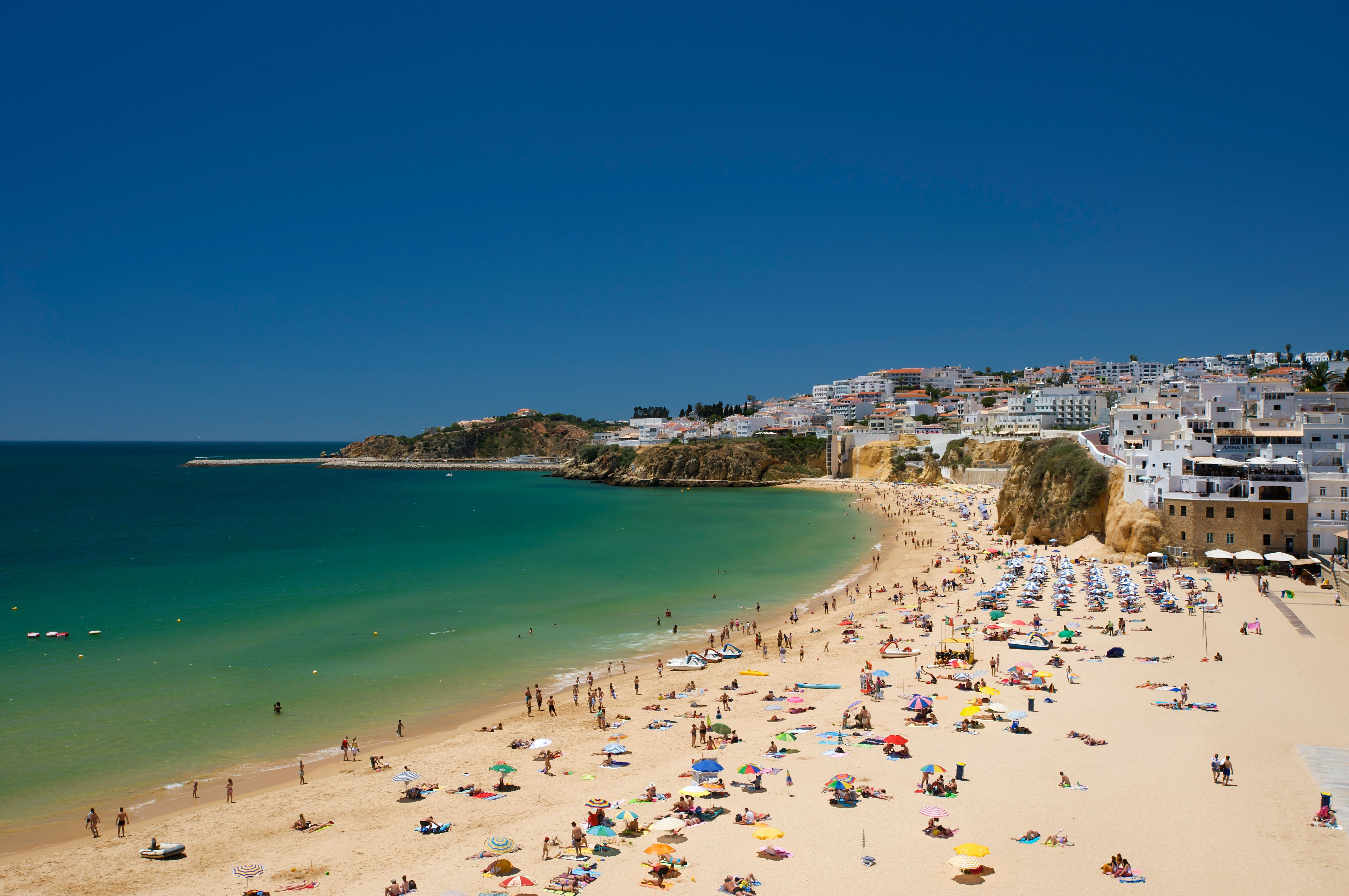 Average fare prices to Faro – the airport used by holidaymakers heading to the Algarve – rocketed from just £35 to £190 in the hours after the announcement was made by Transport Secretary Grant Shapps.

Yesterday’s changes mean thousands of families could now enjoy a last-minute summer holiday in the Algarve, Lisbon or Porto before pupils return to school next month.

There are 719 flights between the UK and Portugal with a total seat capacity of nearly 128,000, according to aviation data analysts Cirium.

Round trips from London to Faro on BA have shown to cost as much as £1,069 – with flights travelling to Lisbon rocketing from £55 to £185.

One website showed a BA flight fare from London to Faro had jumped from £90 to £580 – with a claim it had been reduced from £594 – in a day, according to Daily Mail.

Despite the renewed travel corridor, the Government warned that things could change again at any minute, and people should be prepared for their plans to be altered.

"As with all air bridge countries, please be aware that things can change quickly." 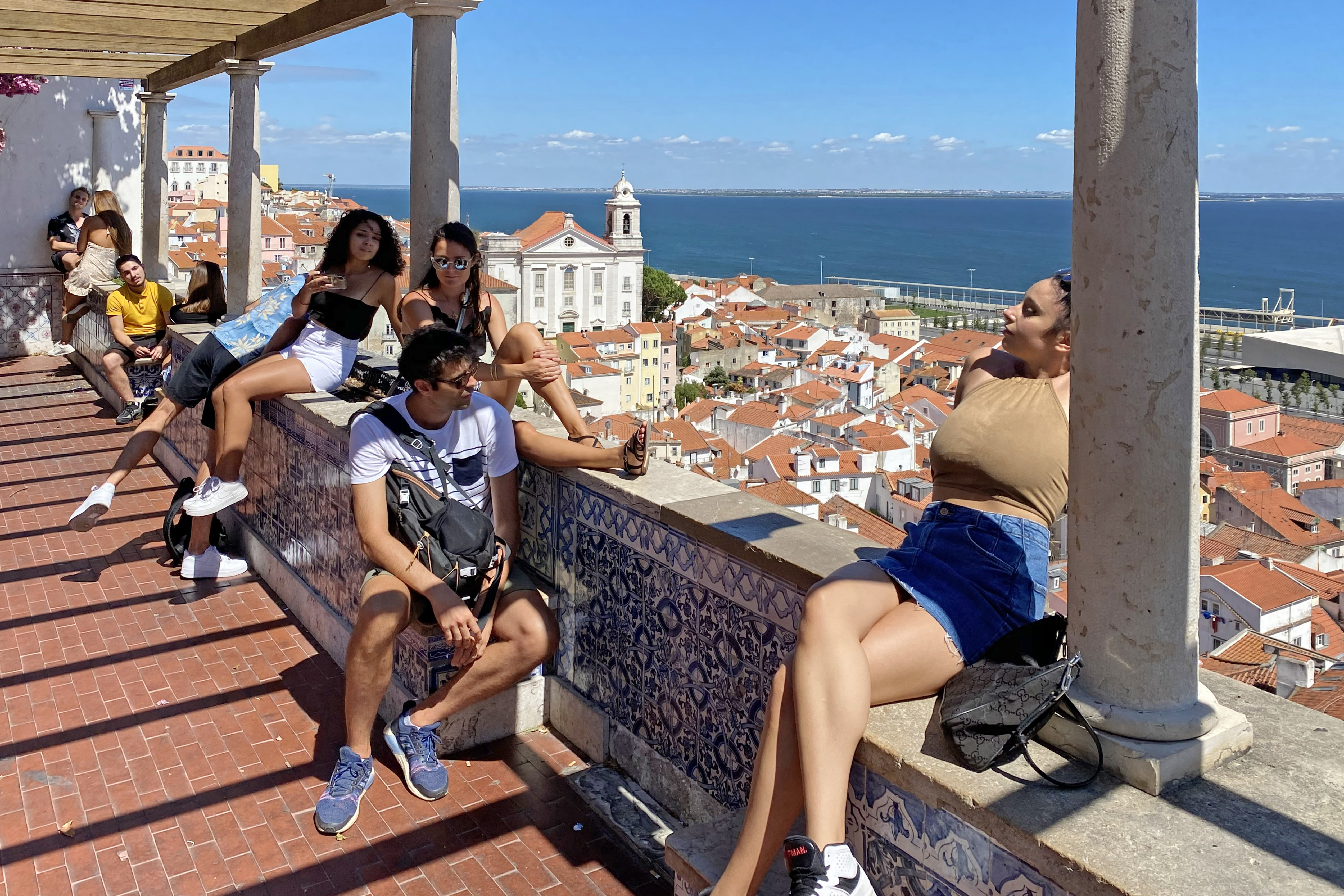 Mr Shapps joked after he was caught in Spain when the Government implemented the new quarantine rules last month: "Only travel if you are content to unexpectedly 14-day quarantine if required (I speak from experience!)"

Paul Charles, CEO of travel consultancy The PC Agency told The Sun: “This provides a welcome boost for the travel industry, and gives Portugal the prospect of enjoying a bumper bank holiday.

“It’s a positive end to what has been a difficult summer, and if the Portuguese can keep on top of their numbers, they should see some recovering into September and October – and would be the perfect destination for the October half term.

"There are 719 flights to Portugal between now and the end of August – that's 127,000 seats – and carriers will be desperate to try and add more routes."

However, he also warned that Brits coming back from new hotspots will have to isolate when they get back.

Anyone travelling from Croatia, Austria, and Trinidad and Tobago will now have to stay at home for a fortnight to stop them spreading the virus. 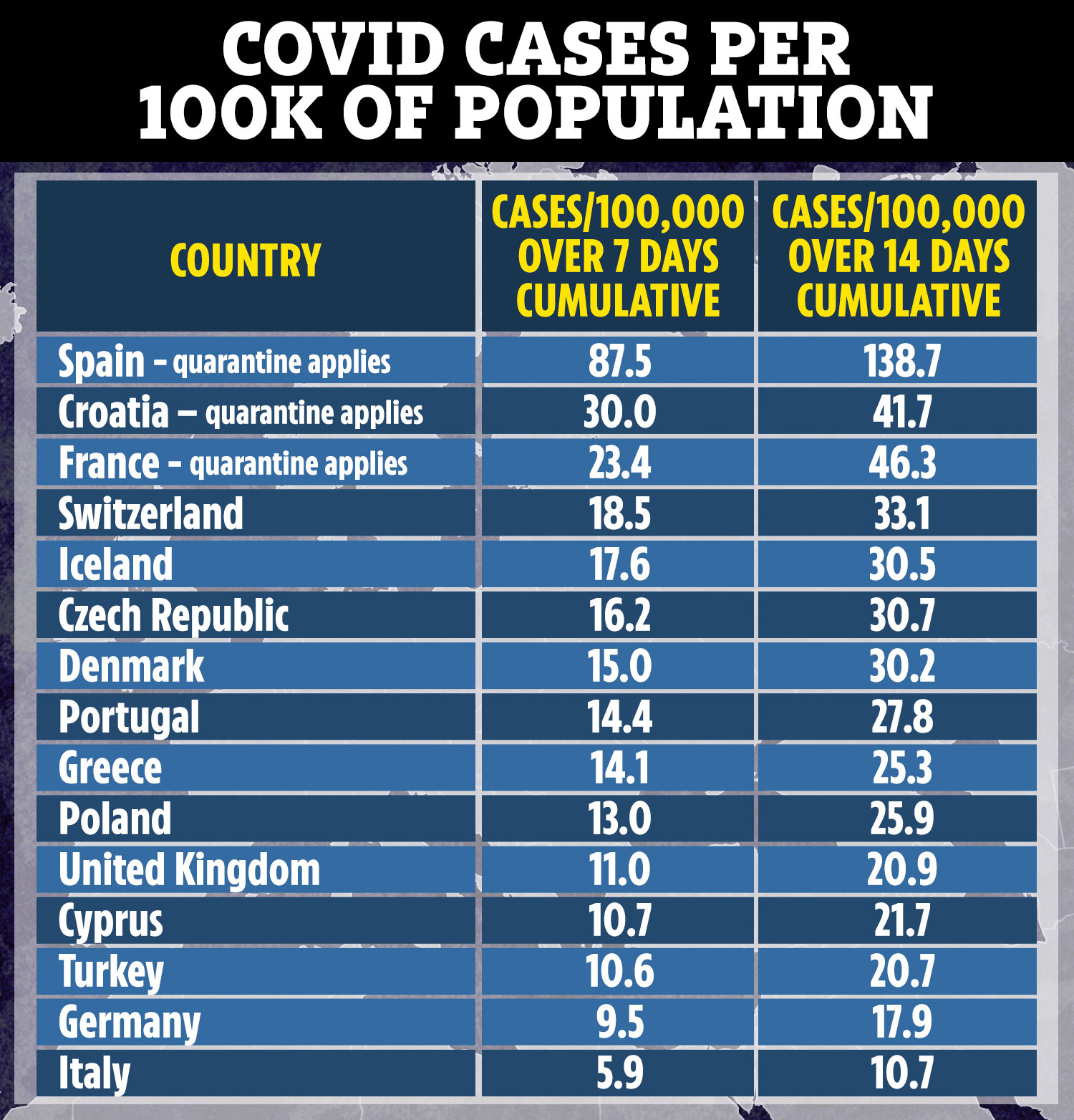 The countries join Spain, Belgium, Luxembourg, France and several others which saw spikes in cases and became subjected to the quarantine rules.

Around 25,000 Brits will be forced to self-isolate if they return from the Balkan sunshine state, sparking another European exodus.

Mr Shapps said: "Data shows we need to remove Croatia, Austria and Trinidad & Tobago from our list of #coronavirus Travel Corridors to keep infection rates DOWN.

"If you arrive in the UK after 0400 Saturday from these destinations, you will need to self-isolate for 14 days."

20 per 100k is one of the government's main benchmarks for imposing quarantine restrictions on a country.

Croatia though was bumped from the list after the World Health Organisation said the Balkans region was considered a "hotspot" for coronavirus.

Croatia escaped the worst of the first wave of the pandemic owing to swift lockdowns and a lack of tourist arrivals at the tail-end of winter.

Dr Catherine Smallwood said: "The situation in the Balkans has been a concern of ours since early June when we started to see cases increase and it's been very much a sub-regional hotspot over the summer period.

"We really need communities to take this on board, take the adequate steps both at a country level, in terms of the basic contact tracing, case identification and isolation and testing the systems that need to be in place.

"And then where there are hotspots and increased transmission, additional targeted measures need to be brought in place very quickly to nip transmission in the bud, stop it from spreading and keep the level of transmission at controllable levels." 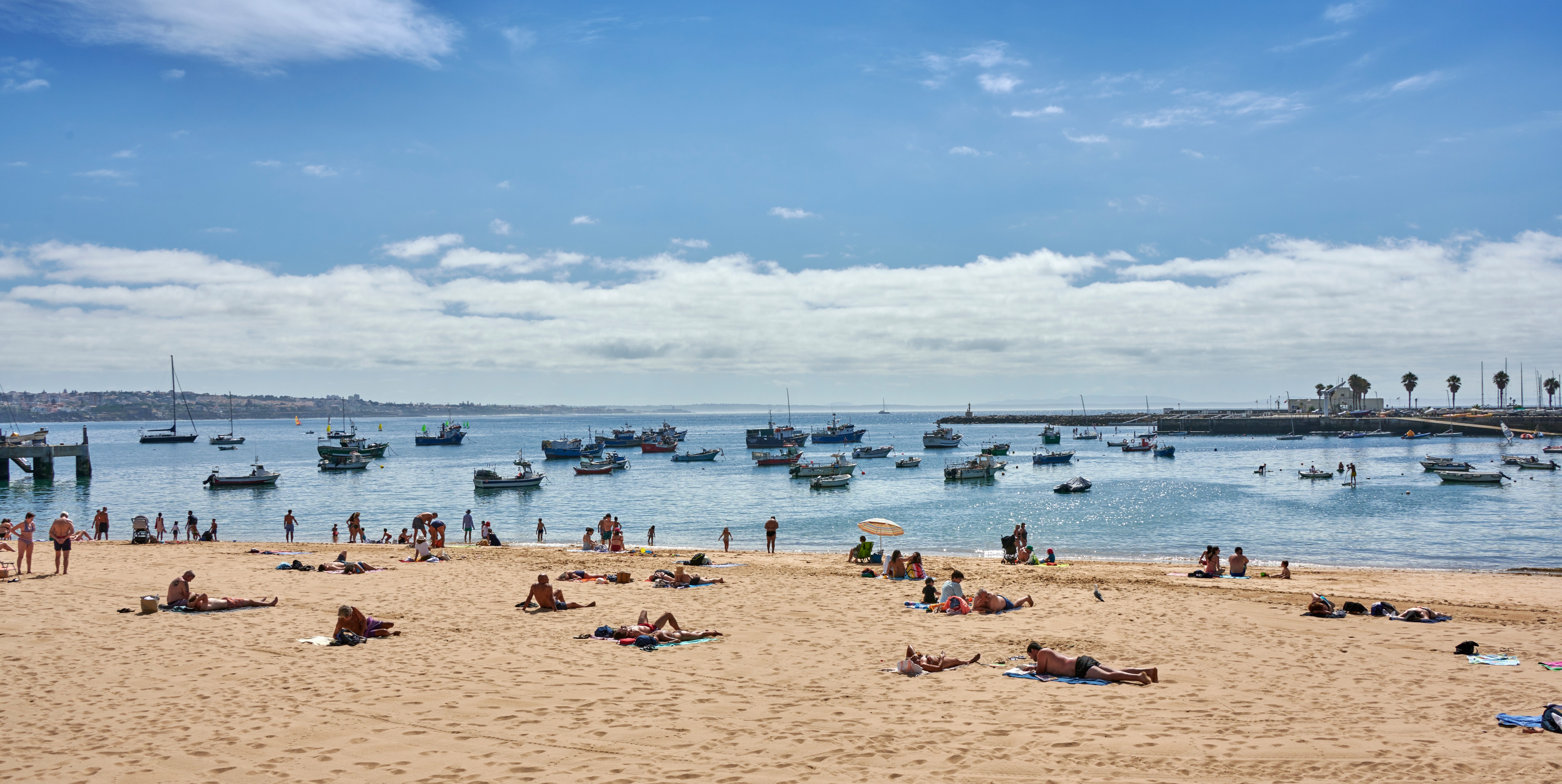 Tags: flight, Portugal, prices, Rock, to
You may also like
Recent Posts