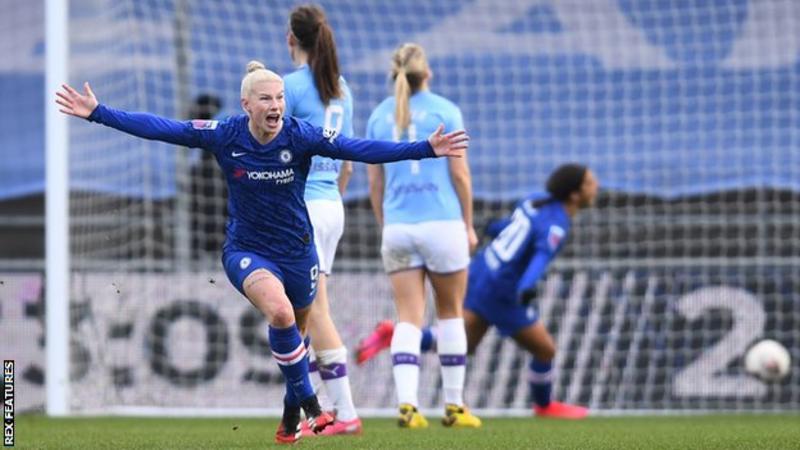 After more than two months of debate, discussions and deliberations, Chelsea have been crowned Women’s Super League champions, Liverpool relegated and Aston Villa promoted to the top tier.

As the women’s game now looks to move on after the unorthodox conclusion to the 2019-20 English club campaign, BBC Sport looks at some of the key questions surrounding its resolution.

Also, what can be expected from the new season, which is set to start at the beginning of September?

To some, the fact the champions were second in the table before the coronavirus pandemic halted play in March will seem strange. Manchester City held a one-point advantage over second-placed Chelsea, but Emma Hayes’ side had a game in hand which ultimately handed them the title.

On an average points-per-game basis, Chelsea finished with 2.6 compared to City’s 2.5. 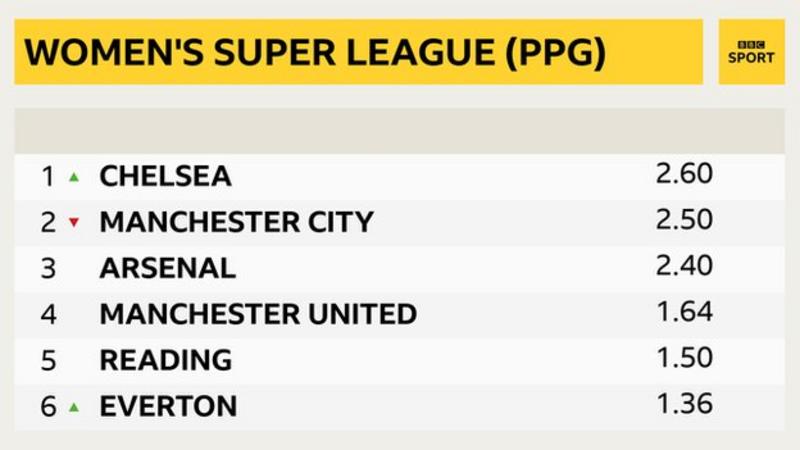 It was a slender margin to settle what had been a thrilling, tense and extremely close three-way title race, with Arsenal just 0.1 points per game further back in third.

Nevertheless, many feel Chelsea are more than worthy champions, having been unbeaten in the league since January 2019.

Hayes’ team had the title race mathematically in their hands before the season stopped, and had played all of their head-to-head matches against their closest rivals, coming out with the best record of the three sides.

Hayes dedicated the title to the country’s key workers, and congratulated City and Arsenal on their campaigns, but will also be proud to add a third league title to the Blues’ trophy cabinet, and their seventh major trophy.

What next for relegated Liverpool?

Liverpool will feel their relegation is harsh, given that they had more than a third of their league games outstanding.

The Reds were one point behind Birmingham City, but had played a game more than the West Midlands club.

It means the two-time WSL champions become the league’s highest-profile club to go down since the breakaway division began in 2011.

On the pitch, they began the campaign poorly, struggling badly for goals before Christmas, and, although they had improved since January after a productive winter transfer window, they had flirted with the drop all season.

Liverpool’s demise has not been down to simply one disappointing, albeit shortened campaign, nor the Football Association board’s decision to maintain relegation and promotion. 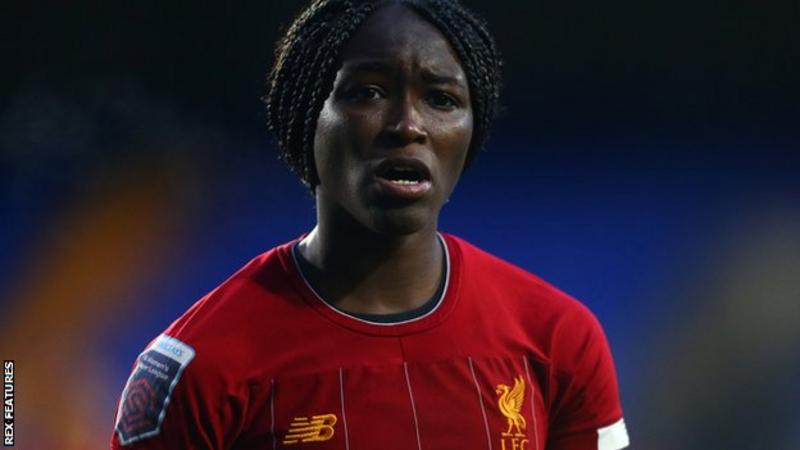 More widely, it comes after several years of the Reds seeing their men’s team’s Premier League rivals – not least Chelsea, Manchester City and Arsenal – investing far more in their women’s sides and overtaking the 2013 and 2014 champions.

With the club already having announced several players are to leave this summer, Liverpool now face a difficult summer of rebuilding for life in the Championship.

Can Aston Villa compete in the WSL?

Replacing the Merseyside club in the top tier are Aston Villa, who held a six-point lead at the top of the Championship and were unbeaten.

Gemma Davies’ team conceded just 11 times in their 14 league games and, up front, were boosted by the goals of in-form striker Melissa Johnson and the flair of former Reading and Birmingham City winger Emma Follis.

The step up to a full-time, fully professional division will be a challenge, but Villa have ambitious plans for the top flight,

They signalled their intent off the field with the appointment of former England striker Eniola Aluko as their sporting director in January, and are understood to be keen to strengthen their squad in this summer’s transfer window, which is set to open on 19 June.

Will the FA Cup and Champions League be completed?

While the league situation has now been resolved, the matter of the 2019-20 Women’s FA Cup remains under consideration, with the competition having reached the quarter-final stage.

The FA is keen to try and complete the cup, but no dates have been finalised and the matter still needs to be agreed with Fifa.

“If we can get the Women’s FA Cup back, it’s more likely to be weaved into those early months of the season,” the FA’s director of the women’s professional game Kelly Simmons said.

“I am passionate about bringing it back and we have got to have a discussion with the women’s football board next week, we have got to check in with Fifa about completing competitions in a different season.

“The reason I want to be back is we know that the Women’s FA Cup delivers big audiences globally and domestically and it’s the pinnacle, and it would really help make sure we come back strongly and continue to put women’s football back on the map.”

The Women’s Champions League – which is also at the quarter-final stage – could also potentially be completed at an unknown date, with Simmons understanding it could feature in August. Uefa is still discussing the matter.

Arsenal and Glasgow City were Britain’s two remaining representatives in the last eight, alongside teams including holders Lyon.

How badly will the women’s game be hit financially? 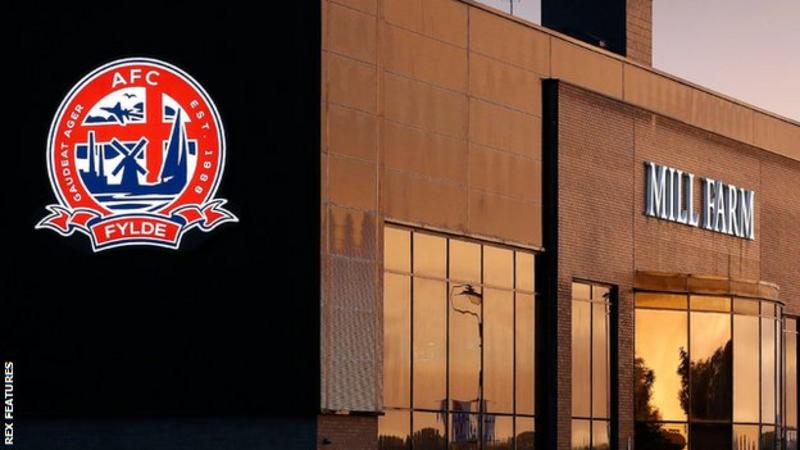 In the lower leagues of the English women’s game and across the world, there are significant concerns about the financial impact the pandemic could have on female teams.

However, the FA appears confident that England’s top clubs are all in a position to get through the challenges the situation brings.

The governing body has agreed to ring-fence the £7m per year it invests in the top two leagues, despite facing the need to make large cuts in other areas.

Some feel that the prospect of much of next season’s sport – for both male and female athletes – being played behind closed doors presents women’s sport with “a massive financial opportunity”, in terms of attracting more television viewers.

Meanwhile, others are concerned that not starting the 2020-21 WSL season until September means the women’s game will miss a key opportunity for exposure this summer.

Asked why they are not planning to return sooner, Simmons replied: “We looked if we could come back earlier, but we want to put in place the right pre-season for the players. We want to make sure we protect them from injury.

“That [5-6 September] weekend is a Fifa men’s international fixture slot at the moment. That’s when we launched [the season] last year and had a fantastic impact.”

Tags: as, Five, questions, Supe, Women's
You may also like
Recent Posts