MCDONALD'S is axing five of its popular menu items next week including the Big Tasty and the Chicken BBQ Smokehouse.

The last day for the axed items, which also include the Cadbury's Creme Egg McFlurry is May 4, meaning they will be gone by next Wednesday. 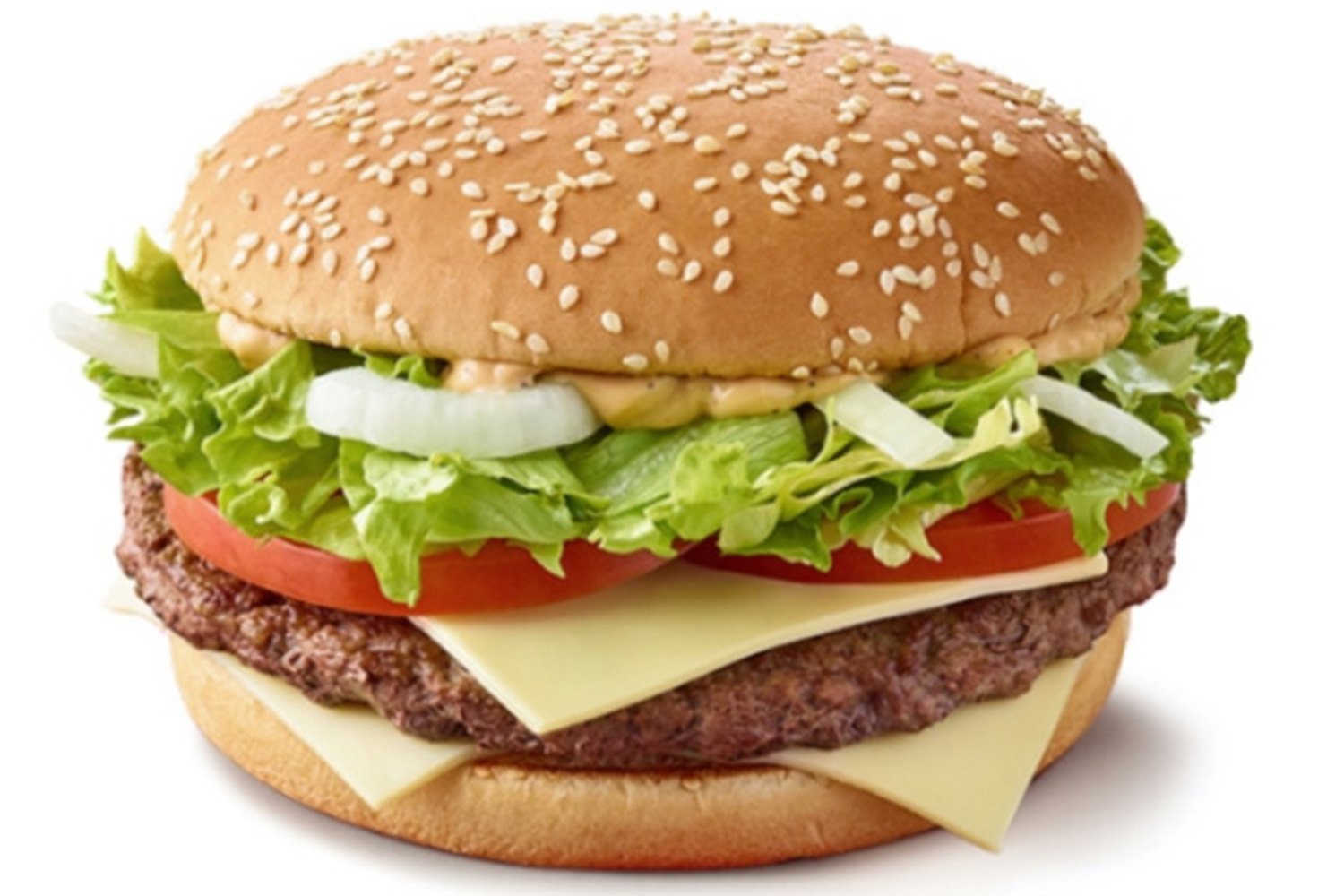 The list of items we know are being dropped from the menu are:

All five items were only on the menu temporarily – after being reintroduced at the end of March.

At the time, McDonald's announced in an email to customers that their days were numbered and they wouldn't be around after May 4.

Don't panic though – they are all regular features, so it's likely they will be back at some time in the future.

But for now, if you want a Big Tasty or Caramel McFlurry, you've got just six days to get your hands on one.

On March 24, McDonald's also said it was keeping mozzarella dippers on its menu, after customers said they were raging that they were being axed.

However, it did drop the Grand Big Mac, Grand Big Mac with bacon, homestyle crispy chicken, McFlurry Flake and McFlurry raspberry flake from the menu.

It is not yet clear whether mozzarella dippers will survive this latest axing, but the Sun has asked McDonald's and will update this story when we know more.

The fast food chain updates its menu regularly – usually around every six weeks. Often when menu items are axed it is to make way for new, exciting additions.

The Sun has also asked McDonald's whether we can expect to see some new arrivals, and will update this story as soon as we can.

The fast food chain has been running a limited menu due to the coronavirus crisis, and you can see what is currently on offer here.

Most restaurants are now open for Takeaway, Drive-thru, McDelivery and even outside dining where allowed.

Some restaurants are still running reduced hours so it's worth checking to store locator tool to see what's what at your local.

It's also worth downloading the My McDonald's app, as the fast food chain is offering great deals each week.

In other exciting news, the fast food chain cancelled its Monopoly promotion last year due to coronavirus – but it has promised it will return this year.

McDonald’s to limit Pokemon Happy Meal toys over fears they could be resold on eBay for hundreds of pounds.

What time does McDonald’s open? Hours, drive-thru and delivery advice.