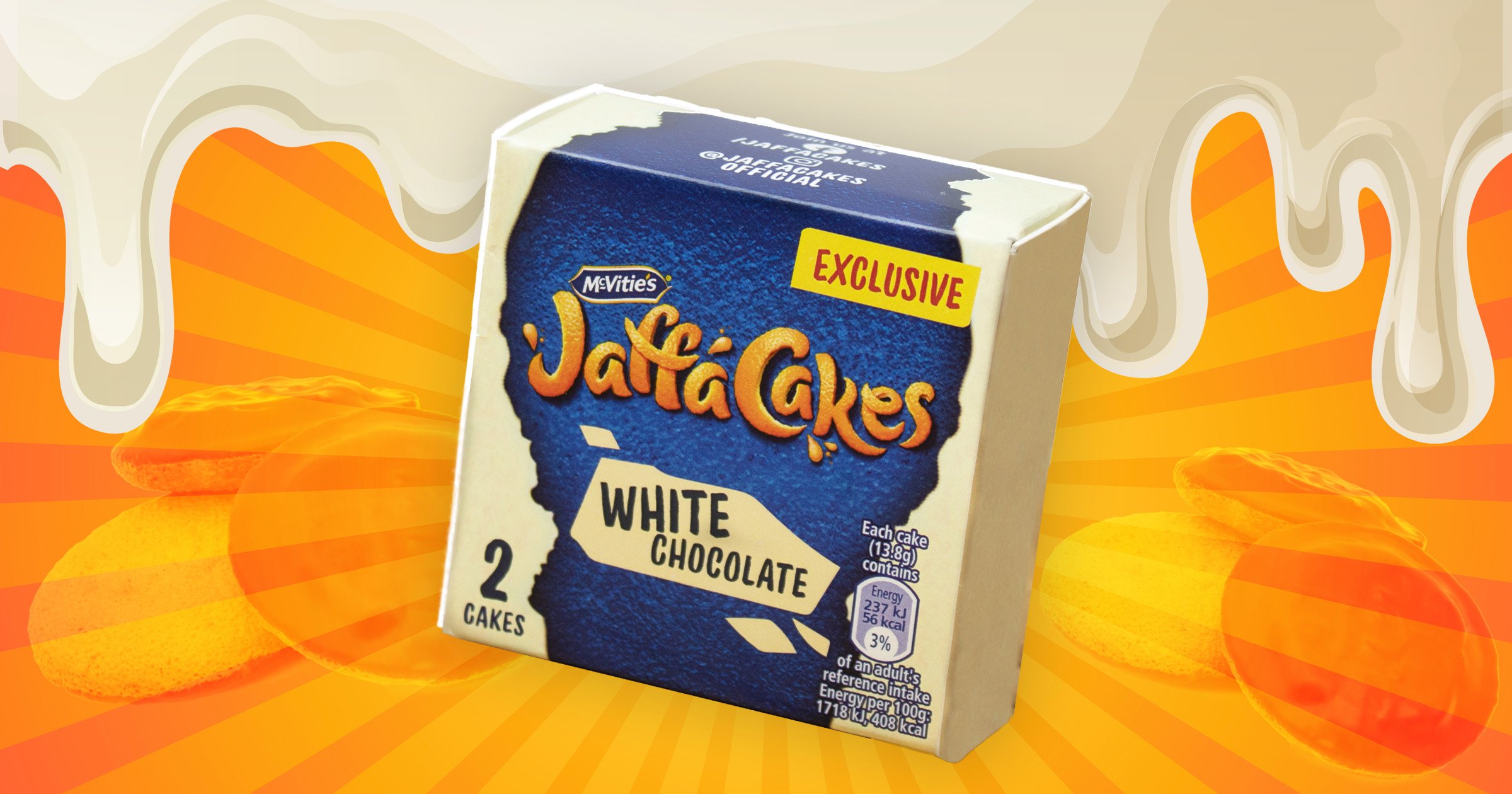 Ever wanted to try Jaffa Cakes with white chocolate? Well, now you can.

McVitie’s has announced the launch of a new limited edition White Chocolate version of their classic, teasing a potential further release.

For now, fans can enter a competition to win one of the limited boxes, running from now until Monday.

On Instagram they teased the new flavour after people had been requesting it for years.

One fan commented on the post: ‘White chocolate, could Jaffa cakes get any better.’

Another said: ‘Jaffa cakes but white! I’ve waited my whole life for this !! Everything white !!’

When Metro.co.uk asked if the brand would be releasing them more widely for everyone to try, they refused to confirm but coyly said new flavours were in the works.

It’s very possible that soon the white chocolate variety will land on shelves following this competition.

‘We couldn’t be more excited to offer forty lucky Jaffanatics the chance to be the first to try our limited-edition White Chocolate Jaffa Cakes.’