AARON RAMSEY will reportedly be put on the transfer list by Juventus in Jauary due to his whopping wages.

The Welsh midfielder has cost the Serie A giants a staggering £4,000 per minute since he arrived from Arsenal in 2019, which has risen to just over £11,000 this season, according to Calciomerercato. 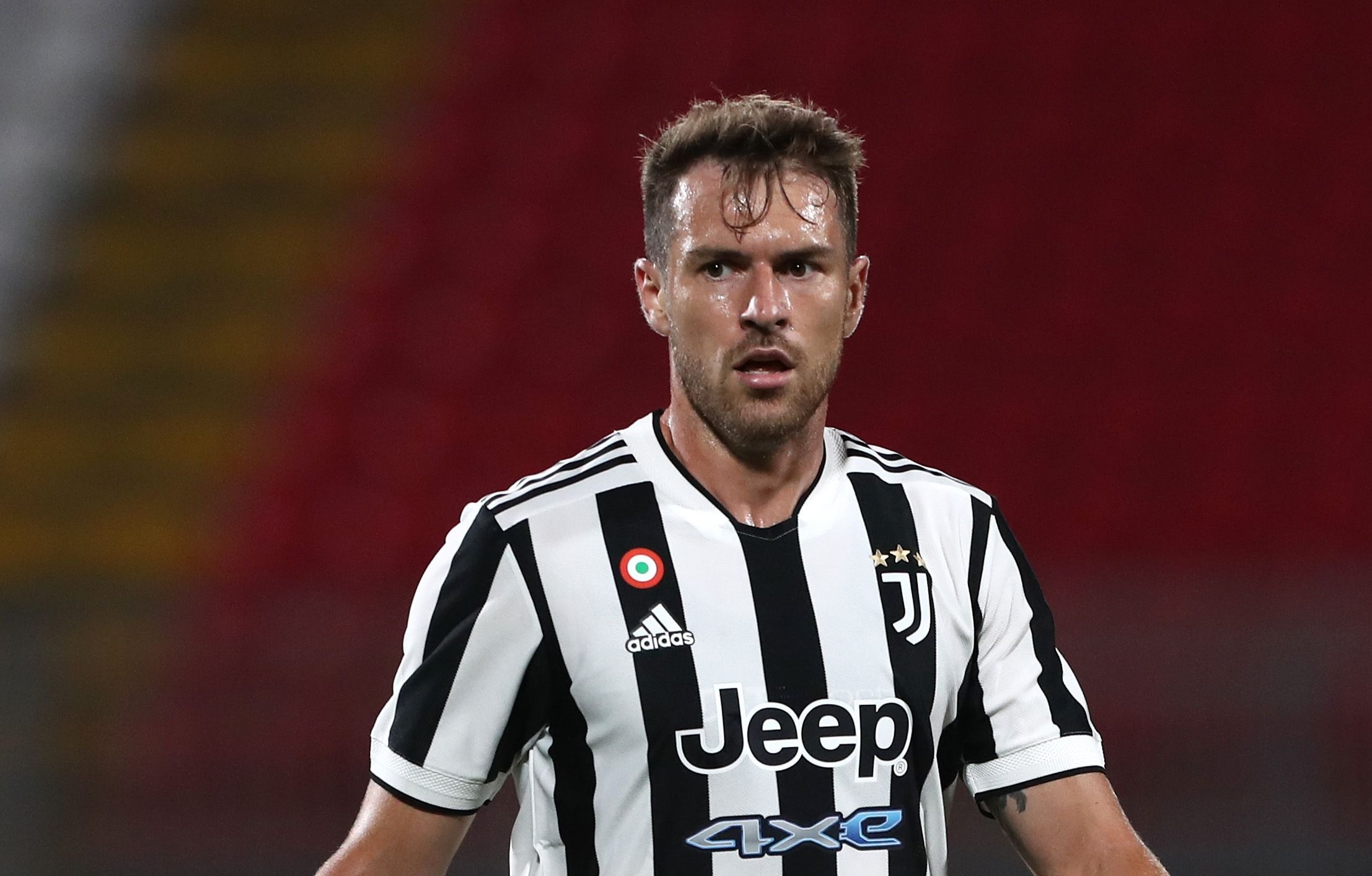 Calciomercato also claim the eye-watering amount Juve have to pay the 30-year-old ex-Gunner every sixty seconds works out to be a yearly sum of £6.8m.

And Massimiliano Allegri's side aren't willing to continue forking out such a hefty figure to a player who's only racked up a meager 68 appearances in all competitions since his arrival.

Ramsey hasn't fared much better this season, making just two Serie A starts and one in the Champions League for the Bianconeri.

Ramsey still has two years on his contract with Juve, and they're even willing to let him go for free to balance the books.

He joined Juve full of vigour and was tipped to be a success in Turin but his progress has been hampered by a series of injuries over the past few years.

The Wales international spent four months on the sidelines due to injury earlier this year, and upon his return was then left out of the squad for the Serie A run-in by manager Andrea Pirlo.

Despite his career decline, Ramsey could end up back in the Premier League with a number of English clubs eager to offer him a new home.

West Ham, Everton and Newcastle are all said to be keeping tabs on Ramsey's situation in Italy.

But his old club Arsenal are also reportedly lining up to shock swoop to bring him back to the club.

And reports claim Ramsey's interested in an emotional reunion with his former side.

Gunner's fans will also have fond memories of Ramsey who amassed a total of 65 goals and assists in 371 appearances across all competitions for the North Londoners.