CULTURE Secretary Oliver Dowden will give an urgent Commons statement to MPs today on the latest plans to stop several top football clubs from creating a super league.

He will address MPs in Parliament on the latest Government plans – after six clubs said they would break away to form a new league – sparking uproar amongst fans. 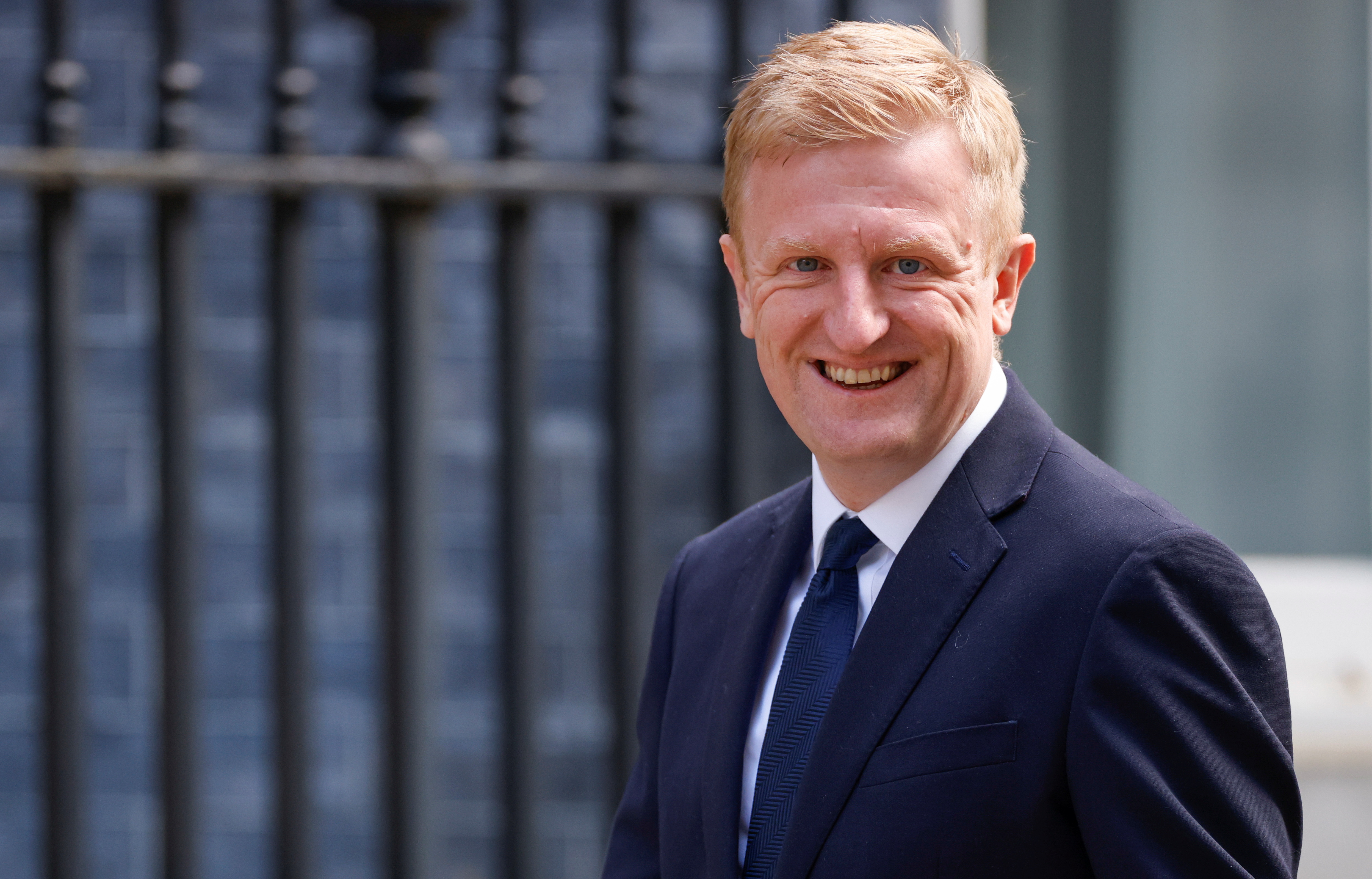 Manchester United, Man City, Liverpool, Arsenal and Chelsea are all involved in the plot, which has been blasted by Gary Neville as "criminal".