Home
Lifestyle
Euro 2020: England set to be unchanged with Bukayo Saka again trusted for date of destiny vs Italy

BUKAYO SAKA looks set to retain his spot in the England side for the country's date of destiny in the Euro 2020 final against Italy.

The Arsenal ace, 19, was trusted to start by Gareth Southgate during Wednesday's extra-time semi-final win over Denmark. 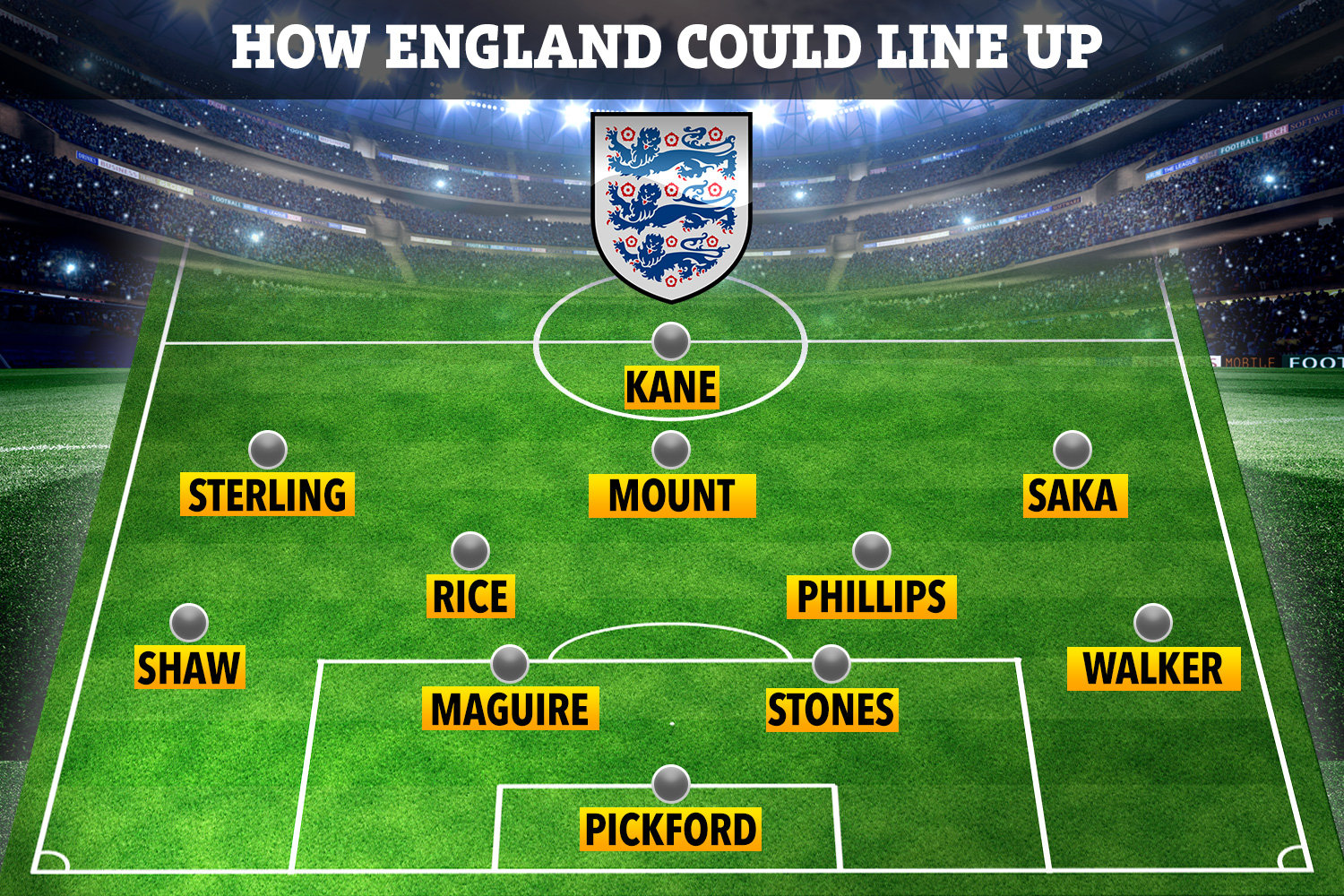 Saka – who missed the trip to Rome to beat Ukraine due to injury – has also been given the nod in the victories over Germany and the Czech Republic.

Jadon Sancho deputised last week in Italy and impressed as the Three Lions romped to a 4-0 win but returned to the bench against Denmark.

And Saka's position in the side was strengthened following reports that Phil Foden is set to miss the final tomorrow with a foot injury.

The Manchester City starlet was pushing for a start after a lively camo in midweek but sat out training today after picking up a knock.

BETTING SPECIAL – Get McGregor to win by knockout, TKO or DQ at 40/1

Saka meanwhile will be rewarded for his stunning tournament that reached new heights with his assist against the Danes.

He will once again be flanked by Harry Kane and Raheem Sterling, with the former just one goal away from matching his Golden Boot rivals.

Mason Mount's role as the furthest of the middle three means Jack Grealish will be left sat on the bench waiting to be unleashed.

Declan Rice and Kalvin Phillips will be the deep-lying midfielders – with their partnership a huge part of England being tough to break down.

The two Italian warhorses will be looking to rough  England captain Kane up at every opportunity but will not enjoy the Tottenham striker dropping deep.

However, if the four-goal hitman can find the runners in behind, the ageing Juventus duo — with a combined age of 70 — could well be in trouble.

Azzurri right-back Di Lorenzo is really growing into this tournament but will have his work cut out with the pacey Manchester City striker.

The Napoli man is a solid defender though and he will relish the one-on-one battle. He promises to give the England flyer his toughest test yet.

Juventus winger Chiesa started the Euros as a sub but has become Italy’s most dangerous option on the right.

Manchester United left-back Shaw has been superb going forward but will need to be disciplined and watch out for the speedster’s darting runs.

Harry Maguire will again be partnered by John Stones at the heart of the defence, with Kyle Walker right-back and Luke Shaw on the left.

A rejuvenated Jordan Pickford is between the sticks – and looks to cap off his Golden Glove success with his sixth clean sheet out of seven.

However, Gareth Southgate will have a decision to make over which of the three players he will be forced to leave out of his matchday squad.