Three Lions star Sancho is enduring a tough time at Euro 2020, playing just six minutes of football as a late substitute against the Czech Republic. 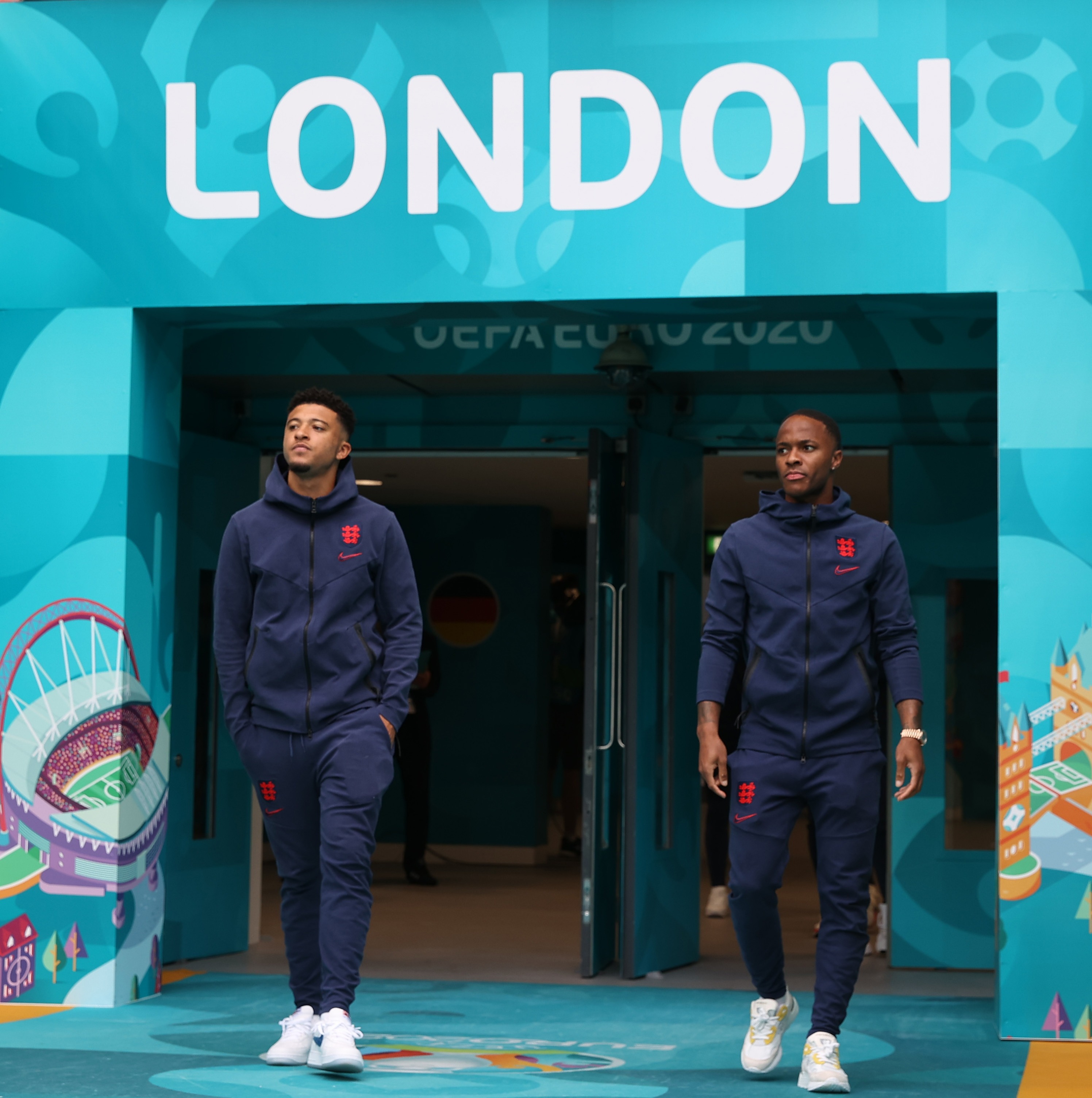 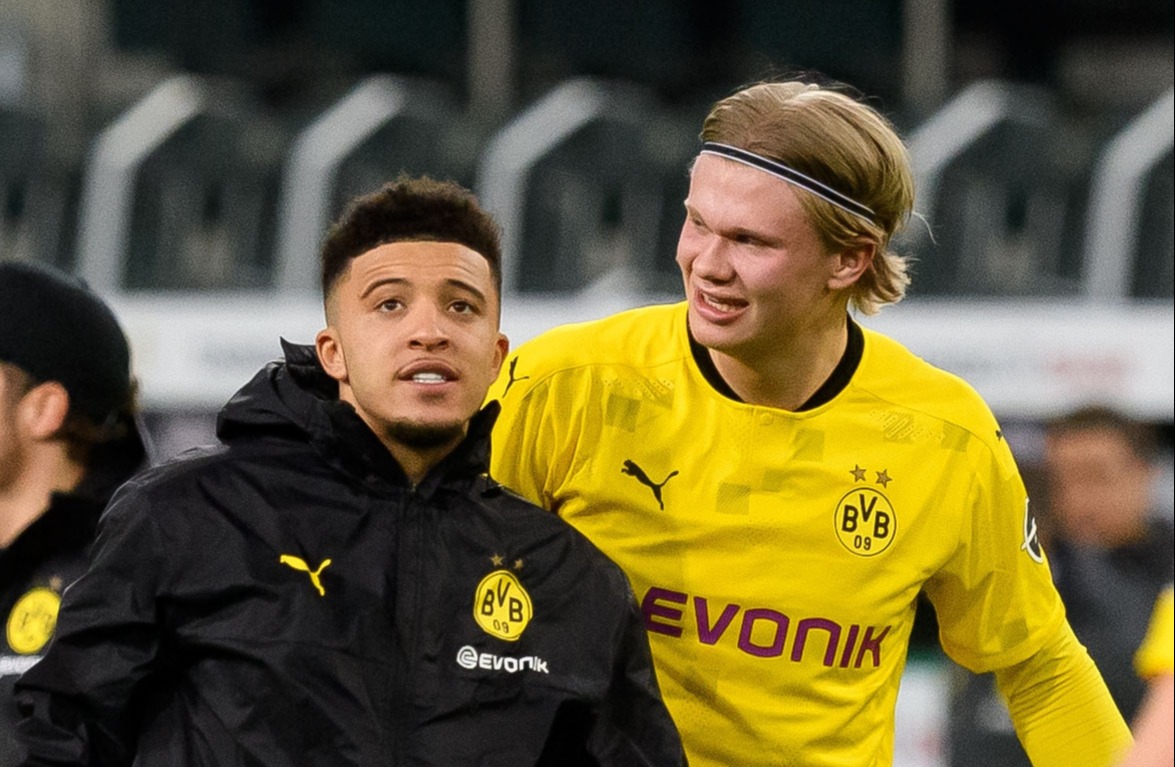 The 21-year-old was left on the bench again for the last-16 tie against arch-rivals Germany at Wembley on Tuesday.

That is despite the fact that Sancho has completed more take-ons and played more through balls than anyone else in the Bundesliga since 2018.

And Haaland was among the many calling for the winger to make his bow against Joachim Low's side at half-time.

England – who had switched to a back-five to match the Germans – struggled to create anything of note during the first 45.

Haaland clearly feels Gareth Southgate's men could use Sancho's attacking impetus against many of the players he faces in the Bundesliga.

He tweeted: "Time to bring on Sancho…"

But Southgate clearly disagreed and threw on Jack Grealish, who set up both goals in a famous 2-0 victory.

Sancho was yet again an unused substitute with the star winger yet to play a minute at the tournament.