“ER” actress Jossara Jinaro has died at the age of 48 after battling cancer.

“With great sorrow, I announce the passing of my wife, Jossara Jinaro on this date, April 27, 2022. Jossara bravely fought cancer and came home to be surrounded by family,” her husband Matt Bogado wrote in a Facebook post alongside a sweet photo of the couple and their two children.

“Jossara was an amazing wife, mother, artist, and friend,” he continued. “She had the most beautiful, kind soul and wouldn’t take no for an answer. Even in her last moments, she was still fighting.

“She is now resting in peace and will be remembered forever. Myself, Liam, and Emrys will miss her so deeply, although we know she is in our hearts and guiding us every step of the way.

“A public memorial service will be held in the Bay Area. More details will come soon,” Bogado ended. 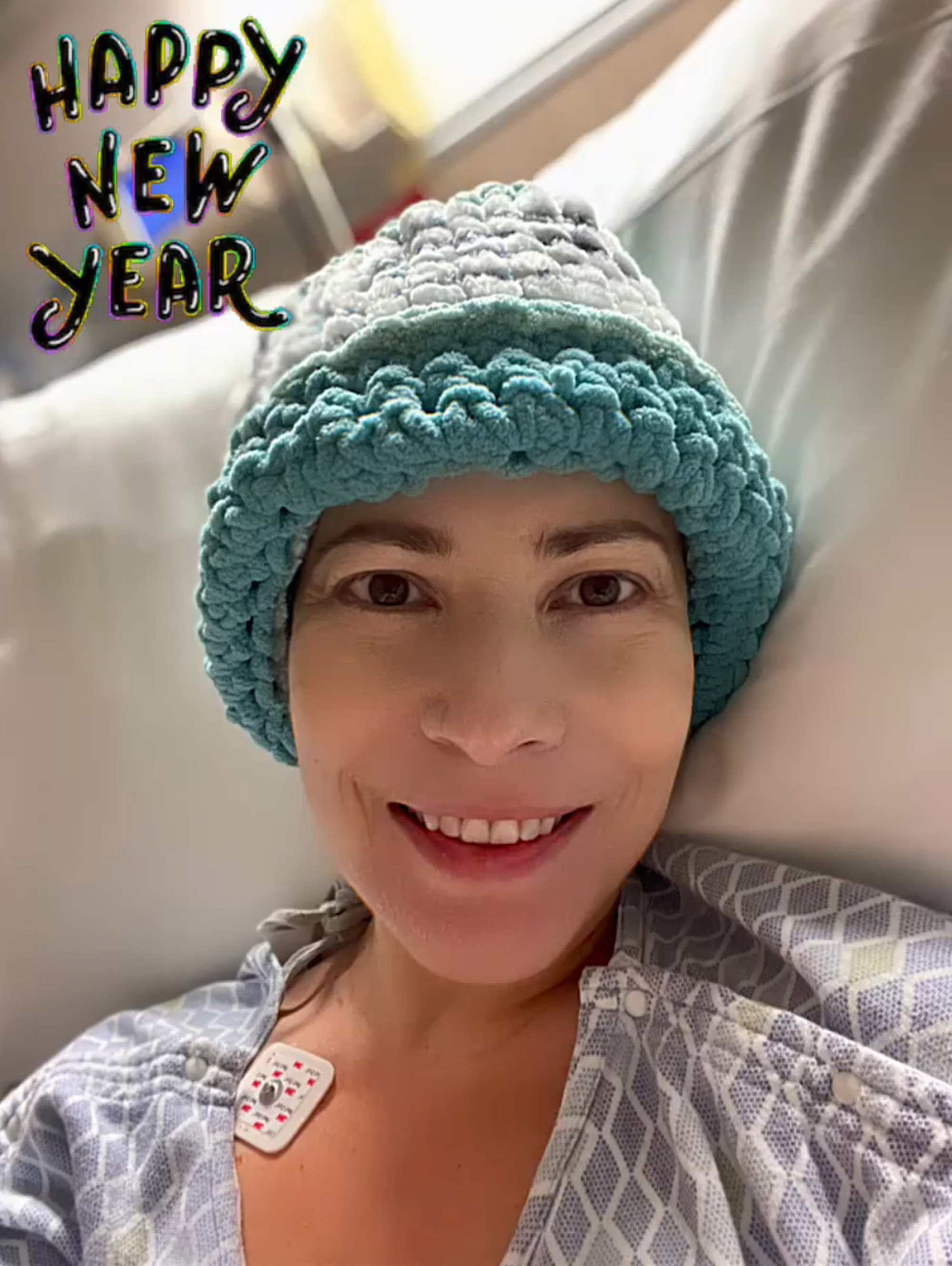 Besides appearing in “ER,” Jinaro was also in “Judging Amy” and “Strong Medicine.”

She was born in Rio de Janeiro, Brazil but grew up in Colombia as the adopted daughter of a diplomat, reports Deadline. When her step-father was held hostage by guerillas, the family relocated to the U.S. 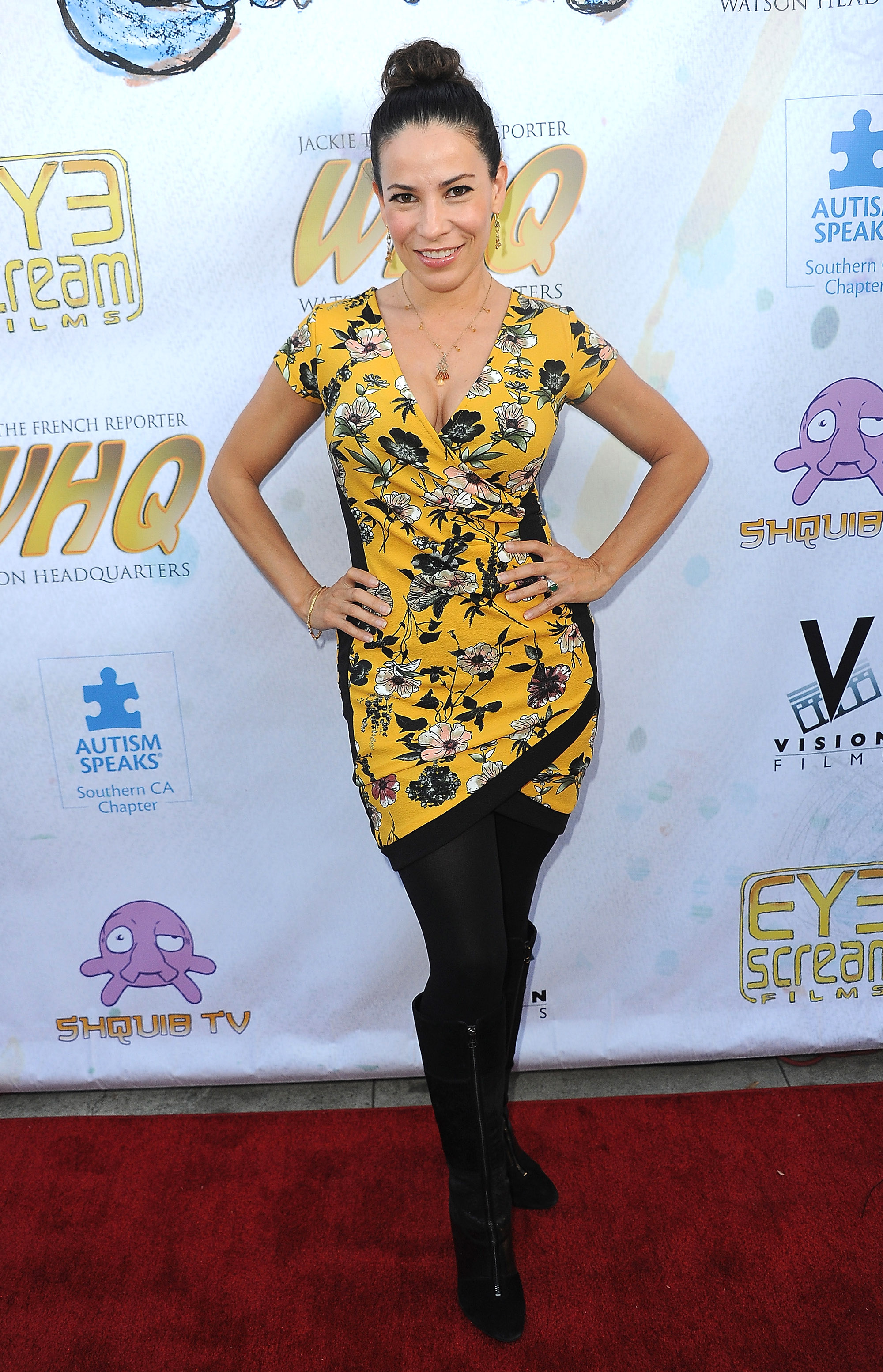 Jinnaro initially found work on stage and then segued into television. She made her television debut as a recurring character on “Judging Amy” as Cheech Marin’s daughter, and followed that with “ER.”

A role in “Passions” earned her a 2006 GLAAD award nomination.

She began producing her own short films and made the film festival circuit with “Desert Road Kill.”