England head coach Eddie Jones has described the development of Harlequins fly-half Marcus Smith as “really positive” in his clearest indication yet that the 22-year-old will earn a first international cap later this summer.

Captain Owen Farrell and George Ford have shared the number 10 shirt during the Australian’s five-and-a-half-year spell in charge of England but the former will be absent for games against the USA and Canada next month due to his British and Irish Lions call-up.

Ford, meanwhile, could be one of several senior players rested after a gruelling last two seasons, which would open the door for Smith to finally stake a claim.

While the Quins playmaker faced the Barbarians two years ago and impressed in a non-cap match, he has been made to wait for another opportunity but that looks set to change following a superb campaign where he has led his club into the Gallagher Premiership play-offs.

“And I think he is getting a nice balance in his game between understanding the responsibilities of getting the team organised, but then playing what is in front of him. I think his development is really positive.”

While Jones refused to confirm Smith’s inclusion in next week’s squad for the summer internationals, the 61-year-old had earlier referenced how rugby was changing with a view that by the time of the 2023 World Cup the focus will be on players with “more instinctive skills than pattern rugby”.

There had been talk that Smith, who has scored 260 points and eight tries in the Premiership this term, could be a surprise pick in Warren Gatland’s Lions squad, but he did not make the cut. 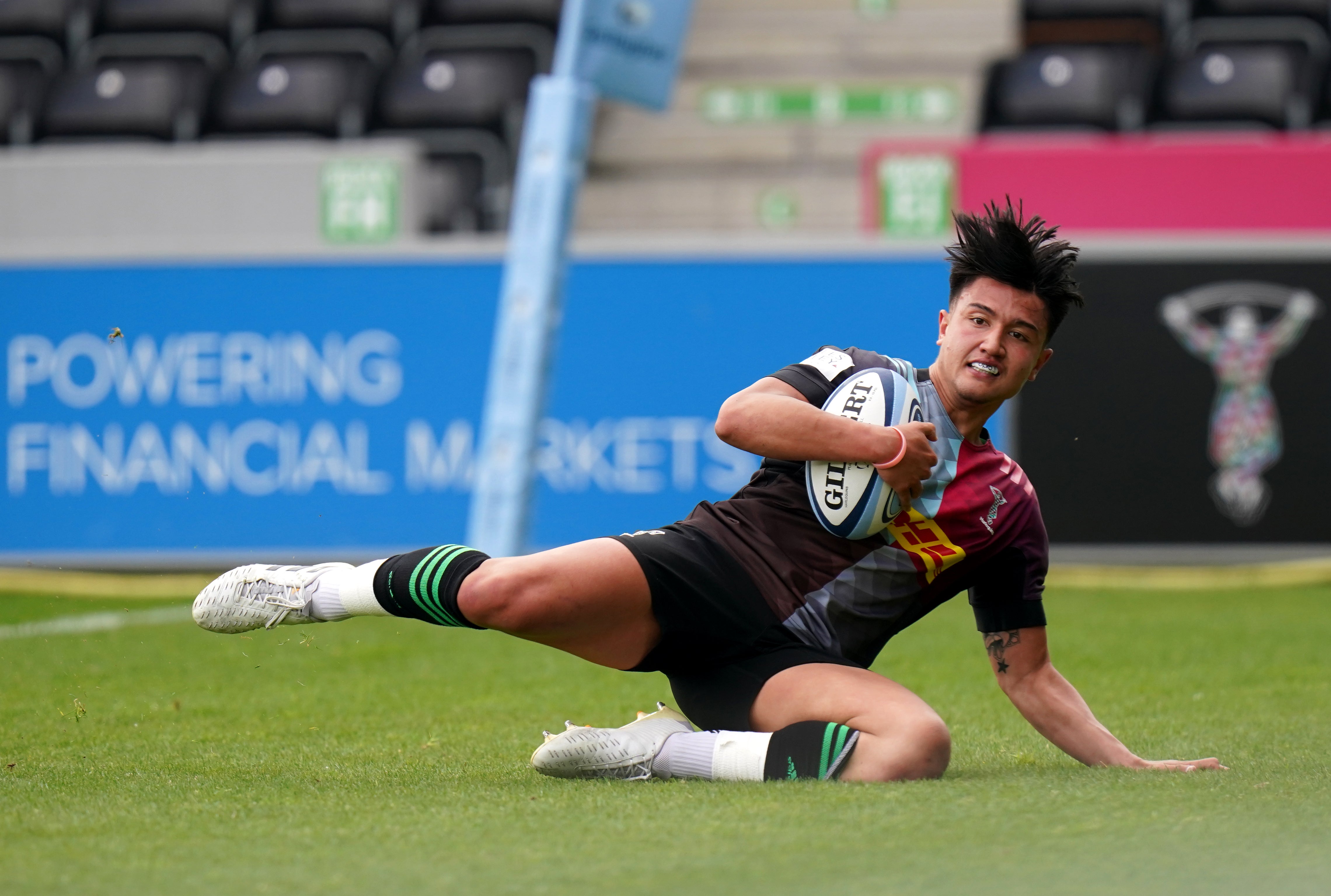 Exeter back-row Sam Simmonds was one of 11 Englishmen to make the 37-man party – despite not playing for his country since 2018 – and Jones also provided a glowing reference for the number eight.

“All I can say is I am pleased he has made the Lions, really pleased for him and I hope he has a great tour and comes back as a better player then we are in a good position,” Jones added.

“Every time a player plays at a higher level, you are assessing him. We have been pleased with Sam’s development and if he continues to develop on the Lions, then he will put himself in a good position.”

Simmonds, this season’s leading Premiership try scorer, was selected after an outstanding couple of years with Exeter where the Chiefs claimed Premiership and Heineken European Cup honours last term.

Two men who did not get the nod from Gatland were Kyle Sinckler and Ellis Genge, which sparked debate with both England regulars and a key part of the run to the 2019 World Cup final.

I think he is getting a nice balance in his game between understanding the responsibilities of getting the team organised, but then playing what is in front of him. I think his development is really positive

Jones refused to be drawn into selection conjecture but has been impressed with the response of the duo.

He insisted: “All the players who have missed out, I made a point of either I have seen them or I am going to see them in the next period of time and then we will make a decision on who we use and who we don’t use.

“For both of those guys, Ellis and Sincs, they are going through a maturation stage of their career. They came in as angry guys and they are now maturing into very aggressive, consistent players.

“I particularly like Sincs and Genge’s response to their non-selection by playing better rugby.” 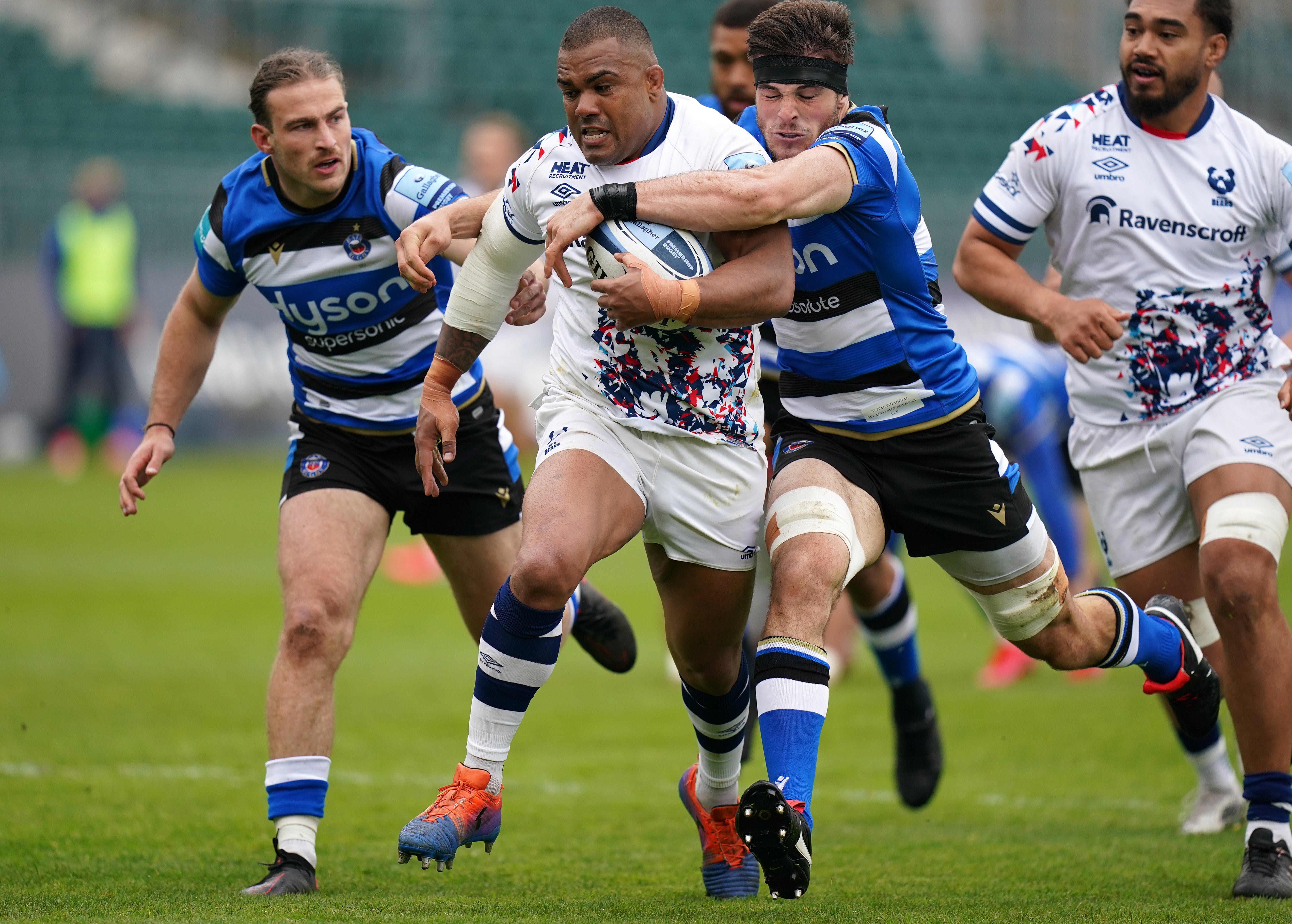 There remains a chance the forwards could still tour South Africa with the Lions if injuries were to occur and Sinckler and Genge will no doubt want to face USA and Canada with that part of their motivation.

Jones is acutely aware of the need for regulars to get some rest after a demanding 24 months, but will not base selection for his squad on those who could get a late call-up to Gatland’s group with no dialogue with the New Zealander since they enjoyed a meal and beer “well before Lions selection.”

“The only thing we are concerned about is picking the best England squad and part of that is making sure we are looking after players in the best way we can because players have gone through a very difficult period,” explained Jones, who has visited Japanese outfit Suntory Sungoliath and rugby league side Hull FC in recent months.

“If they are better off having a pre-season, we will give them a pre-season and encourage them to have a pre-season. For those guys we think would benefit from playing a small bit of international rugby, we will play them, so we won’t be driven by the Lions agenda, we will be driven by our agenda.”