These teen dramas had spicy ‘showmances’

Emilio Vitolo Jr. has, at long last, gone Instagram-official with Katie Holmes, after a summer that saw the couple locking lips across most of Manhattan.

“The most amazing, kindest, beautiful person,” Vitolo wrote on Instagram on Friday, adding a heart emoji for good measure. “Every time I see your face it makes me smile. Happy Birthday!!! I love you!!”

Holmes, who celebrated her 42nd birthday on Friday, was first linked to Vitolo in September following her split from Jamie Foxx.

NYC restaurant scion Vitolo, 33, has something of a reputation as a celebrity-obsessed hobnobber. He also reportedly broke off his engagement to designer Rachel Emmons via text hours before the first pictures of him and Holmes surfaced, though a source close to him told Page Six Holmes “had nothing to do” with the split. 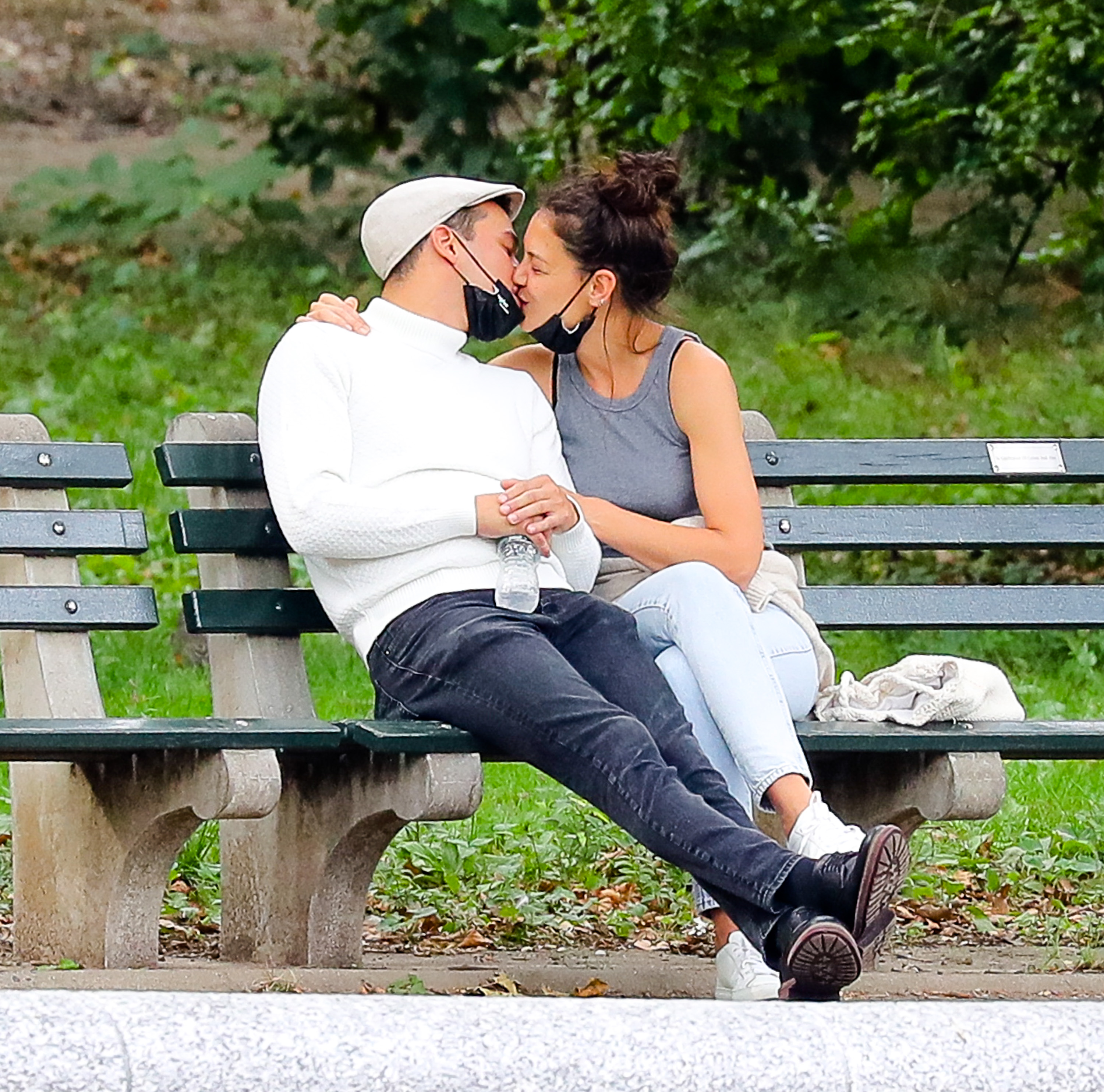 Aside from that, the new couple also had to battle the disapproval of Vitolo’s mom Lourdes, though a source sniffed to Page Six that the pair may be evenly matched intellectually, at least: “They’re not, like, discussing books, or art or anything.”